Former One Direction singer Harry Styles, 26, was threatened at knifepoint on Valentine’s Day. The pop star was walking home from a friend’s house when the incident took place, according to Mirror Online.

The robber pulled out a knife and demanded the star hand over his money.

The Watermelon Sugar singer recalled the incident on the Howard Stern radio show.

He told how he was approached by a gang of men wearing hoodies walked over to him and demanded he unlock his phone and hand it over.

Harry explained: ”The guys are like, ‘can we talk to you for a minute’ and there’s nobody around. My heart’s pounding so I’m like, ‘sure’. 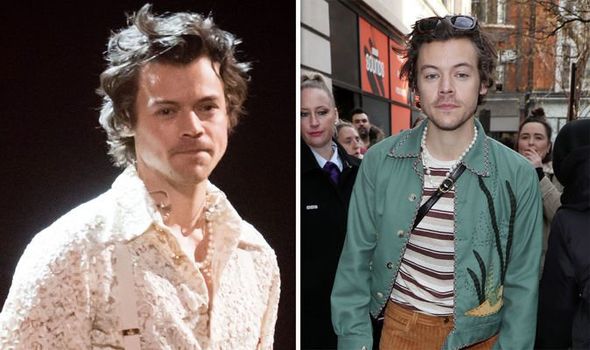 Harry said the group asked him what he had on him and when he said he didn’t have anything, they told him to stop “f*****g around”.

He continued: “I had some cash in my pocket so I said, ‘have some cash’ and I pull out some cash and he takes it from me.”

However, things quickly worsened after the robbers spotted his headphone jack sticking out of his pocket, which they questioned him on. 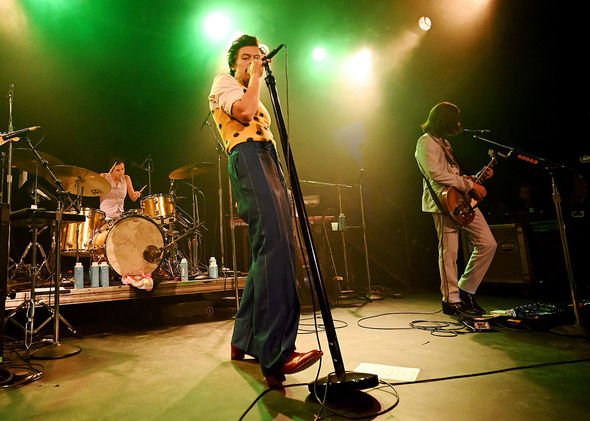 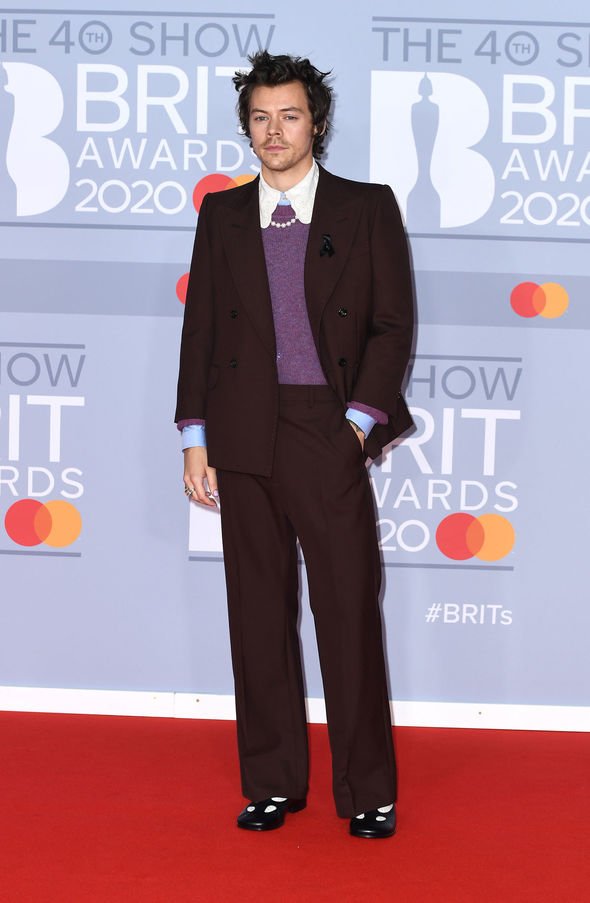 “So I pull out my phone and I’m thinking OK this is really annoying but I’ll wipe it and get a new phone. Then the guy’s like, ‘unlock your phone’.

“The other one pulls his shirt up and he’s got a knife sticking in his pants and I was like, s**t.”

The One Direction star explained that after he declined to unlock his phone, the robbers began counting down from 10 seconds.

“And there’s like a little pond behind them and I thought I’d throw it in the pond and be like, neither of us can have it. Then I thought I don’t want to p**s them off.”

Harry then said he threw himself in front of two cars in a bid to get help.

“Then two cars were coming and I felt an opportunity to sprint and run,” he recalled.

“I just run into the road and try to stop a car and obviously a mad man runs into the road you won’t let them into your car so they don’t let me in.

Harry said he took the opportunity to run back towards the village he lives in but struggled because he was wearing corduroy flairs.

He said the robbers then “ended up turning around” and he made his way home.

The Metropolitan Police previously confirmed the incident to Mirror Online.