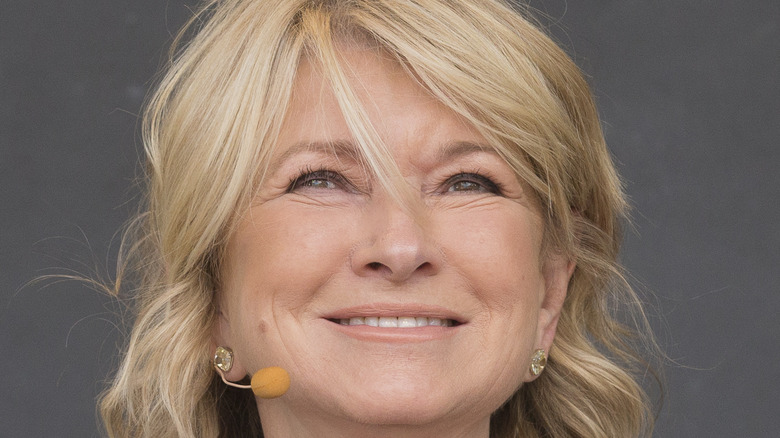 Martha Stewart is truly an enigma of a woman. From her illustrious career as a businesswoman to her close friendship with Snoop Dogg, and even to her totally unexpected arrest and subsequent time in prison due to insider tradng (via Cheat Sheet) — Stewart knows how to remain unpredictable. These days, aside from reorganizing her kitchen (via CBS News) and baking delicious looking goodies on her YouTube channel, according to Yahoo!, Stewart is working on a documentary about her life that will appear on Netflix.

But while Stewart is certainly no stranger to gossip, people can’t help but wonder how the lifestyle guru has remained looking so good throughout all these years. Indeed, after a photo that the 78-year-old posted to Instagram, in which she’s looking more flawless than she usually does, whispers are suggesting that she might have had some plastic surgery done. But if you ask Stewart, she maintains she’s only had very minimal work done, and that her good looks are more attributed to her healthy lifestyle. 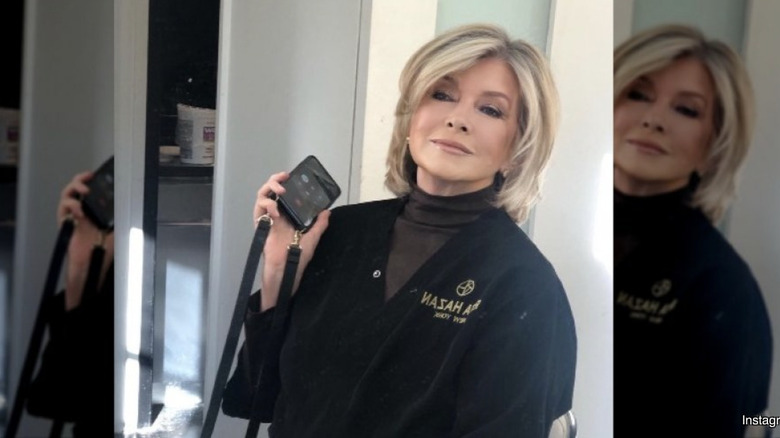 According to Dr. Anthony Youn, a self-proclaimed holistic plastic surgeon, Martha Stewart might have had a bit more work done than she is letting on. In reference to her Instagram post in question, Youn said, “It appears Martha has had a facelift to tighten her neck, her lips appear to have been plumped and her face is smooth and wrinkle-free — a possible result of Botox and fillers,” he analyzed per the National Enquirer. Youn added that he would predict she has spent at least $50,000 on plastic surgery.

While Stewart doesn’t flat out deny having had any work done, she asserts that it’s been very minimal. She told People magazine in November 2020 that she’s never had a face-lift, and that her youthful glow is simply due to “two very excellent dermatologists.” She added that maybe two times a year, she will opt for “a little Juvéderm injections here or there.” For those of you unfamiliar, Juvéderm injections — also known as filler — are used to “used to restore facial contours and improve signs of aging,” using a base of hyaluronic acid that focus on the cheeks, lips, and around the mouth (via Healthline).

Stewart attributes her appearance to healthy lifestyle choices and genetics 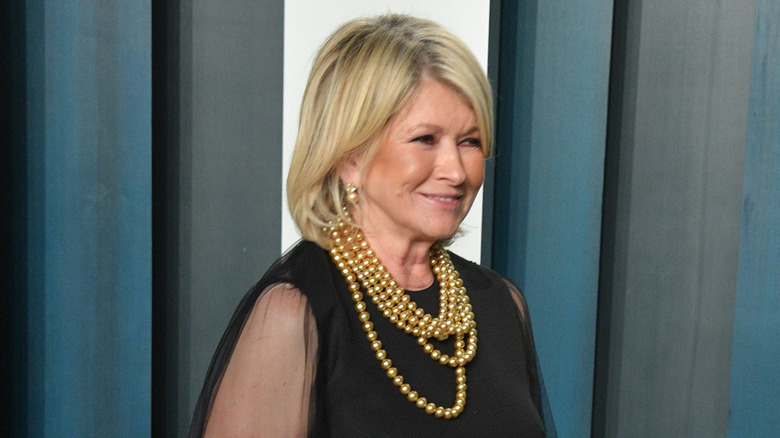 In an interview via the Daily Mail in 2013, Martha Stewart spoke all about her experience with Botox, despite her recent claims that she’s never had anything done other than filler. She revealed, “‘I tried Botox. It works for certain things, like for skin under the chin, but I don’t want a taut jawline and a quizzical look.”

Stewart further asserts that the reason she looks so young is chalked up to simple genetics. She attributes her good looks to her “gorgeous man” of a dad and her mom, who looked young “until she was 93 years old,” per People magazine. She continues, saying that another vital aspect of staying young is maintaining a healthy lifestyle. “I really care about maintaining an aura of good health,” she explained, “which is basically the food I eat.”

According to sources, some of the most important things she consumes for looking good include green juice, which she claims to drink every single morning, her own garden-grown vegetables, she eats mostly fish for protein, and finally, she has replaced all of her flour with nontraditional ones, saying that white flours aren’t healthy (via Good Housekeeping).