EXCLUSIVE: It was 2018 when retired detective Wendi Babst treated herself to an ancestry test kit to learn more about her roots — but the results left her stunned.

The 54-year-old Oregon resident discovered she had several half-siblings she’d never heard about. And the man who raised her was not her biological father. Instead, it was Dr. Quincy Fortier, a renowned fertility specialist who secretly impregnated her mother Cathy Holm.

“It was surreal,” Babst told Fox News about the DNA results. “Growing up, I felt different. I was never one of those people who thought I was adopted or something. But I felt different in the sense that I had different interests than some of my family members growing up. I initially believe it was just me being a teenage girl and we all go through similar stages.”

“Did I believe it? Absolutely,” she shared. “Even though I had no inkling, I had some red flags.”

For four decades, the Las Vegas physician used his own sperm to impregnate dozens of women without their consent. He is now the subject of a new HBO documentary titled “Baby God,” which explores the scandals.

The film features interviews with Fortier’s family members, as well as colleagues, patients Fortier impregnated without their knowledge, as well as some of the children who have just discovered their father’s real identity.

Director Hannah Olson previously worked on the PBS series “Finding Your Roots” where celebrities learned of their ancestral histories. In some episodes, the subjects even learned of their shocking connections to both famous and infamous people. Olson told Fox News the show inspired her to investigate the dark side of DNA technology. 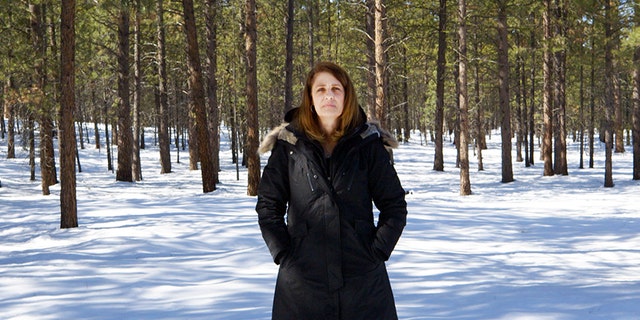 As for Babst, she admitted she was worried about how the discovery would affect her elderly mother. However, she said the two are now closer than ever.

“I felt very protective of her from the beginning of the discovery,” she explained. “I just pictured my mother as this 22-year-old trying to get pregnant. She was so young and starting out her life. It made that person so real to me.”

“She’s told me time and time again that she can’t hate the doctor,” Babst continued. “She’s not happy about what happened. She did not consent to it. She thought she had a child with her husband. But she’s happy that she has me. She loves me and she’s very supportive. That’s one positive thing that came from this.” 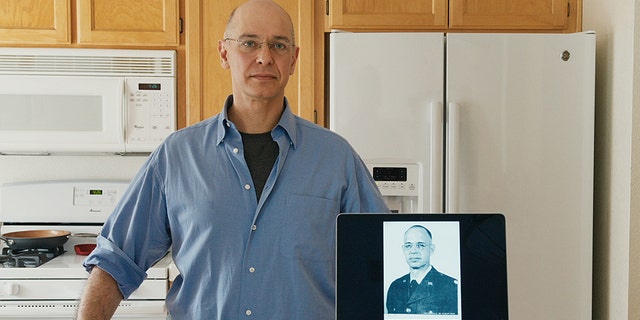 The loving military man she called father never learned of the heartbreaking news. Babst said he passed away before she learned of Fortier’s identity.

But the family tree continues to grow. According to Babst, she has at least 23 half-siblings throughout the country and their ages range from the 30s to 70s. Olson said more siblings have emerged since they finished filming.

“A new sibling has popped up about two weeks ago,” said Babst. “I decided right away to schedule a Zoom meeting with her and say, “I want to give you some information. I know how I felt in the beginning. So I’m here for you if you have any questions.’ There’s also a Facebook group and we email each other, the siblings. I think that not only we share genetics, but we share a common experience. So for all of us, I think it’s something that bonds us together, even though we range in age.”

Babst pointed out that there are some half-siblings who have chosen not to be part of the group since the discovery to possibly avoid disrupting the relationships they currently have with loved ones. 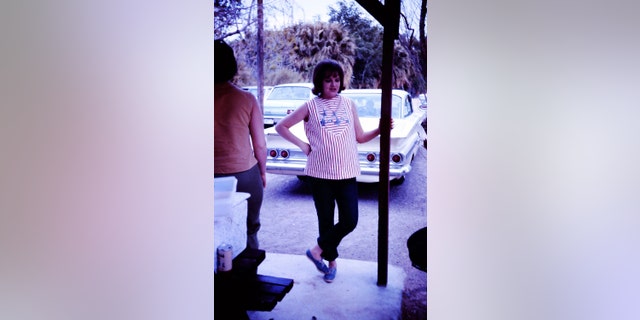 Cathy Holm is seen here pregnant with her daughter Wendi Babst. She had no idea Dr. Fortier impregnated her.
(HBO)

In his lifetime, Fortier was celebrated for his ability to help women conceive. Some specialists in the ‘50s and ‘60s practiced “sperm-mixing,” in which they would combine their semen with samples from a woman’s husband to help create a healthy baby, the New York Post pointed out.

“In the ‘50s, ‘60s and even ‘70s, there were so many family secrets — secret adoptions, secret affairs and children who will never know the true identity of their father,” said Olson. “It’s because of the social morals that were in place… Wendi found out accidentally. No one knew there was anything to look out for. Wendi wasn’t investigating anything. She took a DNA test and had no reason to question.”

Fortier’s intentions still remain unclear and Olson said that, according to her research, he never showed remorse. There is also a great possibility that more half-siblings are out there and don’t realize the secret their DNA carries.

“I struggle because [Fortier] is my biological father,” Babst admitted. “I want to find the good things that he did. I can’t overlook the bad things he’s accused of and the allegations that were made in the film. But I think everyone wants to love their parent. 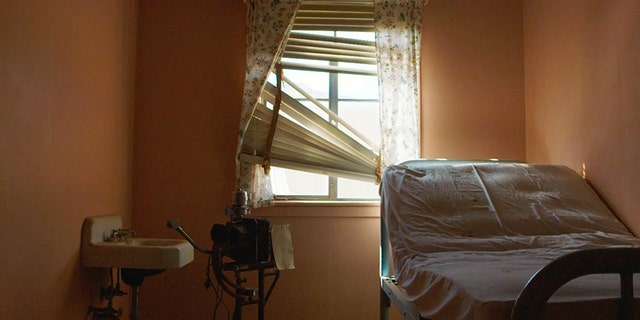 "I guess I will never have a love relationship with someone that I never knew, but I want to find something good and something positive in him. He was a complicated and complex man. I wished I had the opportunity to talk to him and ask him why he did it.”

Babst is aware that with DNA test kits readily available, many people will be curious to learn more about their family history for fun. However, she warns those who are curious to be prepared for the results — whatever they may be.

“Even though you have to check a box or sign something that says something like, ‘I understand you could be revealing information that could be upsetting,’ how many of us really read through that?” she said. “We just scroll quickly and accept. I think people need to take a step back and really understand that there are things you could find out that could be hurtful for you or your family members. Be sure that you want to open yourself up to that.”

“I wanted to learn my family history,” Babst shared. “I’m not saying those things shouldn’t be uncovered or research, but go into it with your eyes wide open.” 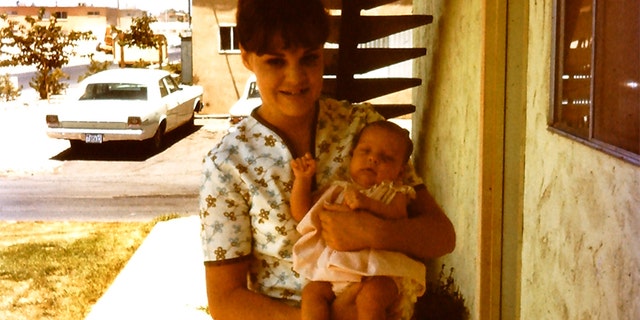 Wendi Babst said she and her mother Cathy Holm are closer than ever since the shocking discovery.
(HBO)