Hoda Kotb is a much-loved member of the Today family and is a familiar face to many around the United States every weekday morning.

However, on Monday’s show the mother-of-two was absent, and instead Savannah Guthrie hosted alongside another familiar face – Tom Llamas, alongside Today’s Craig Melvin.

At the start of the show, Savannah addressed Hoda’s absence, telling viewers that she was “off”, although no further explanation was given.

Later on during the fourth hour, Hoda was replaced by Justin Sylvester, who hosted alongside Jenna Bush Hager.

MORE: Inside Hoda Kotb’s stylish NY home where she will co-parent her daughters

MORE: Hoda Kotb comes to the rescue of her co-star during family trip to the beach

Justin – who regularly appears on the NBC show and has filled in for the hosts before – also shared a behind-the-scenes photo of himself and Jenna on Instagram while in the studio, and another of him in the makeup room ahead of going live on air.

Hoda was no doubt enjoying some family time with her daughters, Haley and Hope, who she shares with ex-fiancé Joel Schiffman. 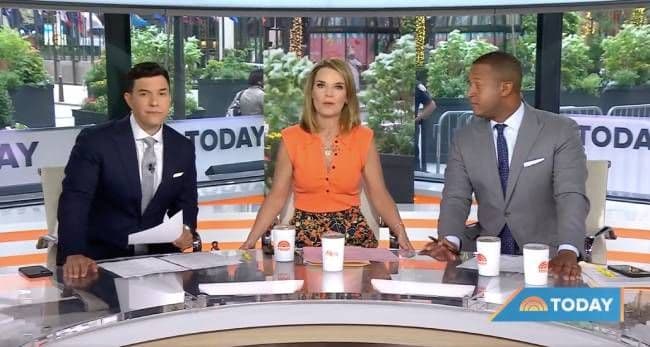 Despite their split at the beginning of the year, the pair have remained on good terms and are determined to co-parent their daughters in a happy and loving environment.

This was proved to the public last weekend when Hoda paid a touching tribute to Joel on Father’s Day. The TV star posted a picture of Joel and their children, alongside the message: “Happy Father’s Day”. 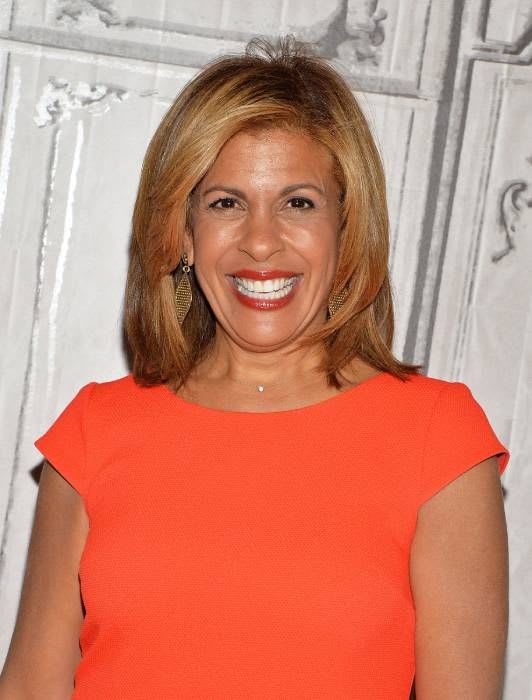 Hoda was no doubt enjoying a day off with her family

Hoda recently opened up to her co-star Jenna about the meaning behind her two girls’ names, how she chose them, and even revealed how the 64-year-old himself influenced the names.

With Haley, she explained: “She seemed so one in a million,” which made her think of Halley’s Comet, one of the most iconic space phenomena in the world, which occurs once every 75 years. Her middle name was her sister’s suggestion, an idea that came easily to her when Hoda would tell her what a “joy” her new baby was.

For Hope, she admitted: “It was such a no-brainer, it was such an easy pick.” Referencing being with Joel at the time, and their wish of having children, she explained: “That’s what we’d been doing, was hoping, and then she came. That was just simple.”