I’m A Celebrity… Get Me Out Of Here!’s 2020 line-up will have to fight to be crowned king or queen of the castle, as contestant Hollie Arnold has assured viewers she plans to make her mark in the competition. The Paralympian, 26, has branded herself the “underdog” in the contest, before forming a team with her fellow campmates in the grounds of Gwrych Castle in North Wales.

With a host of gold medal wins to her name, Hollie’s determination knows no bounds, and she feels her fellow contestants “won’t know her” until the competition gets into full swing.

“I am really looking forward to meeting people,” she explained.

“They won’t know me and so there is the feeling of being an underdog but hopefully by sharing my stories, people will get to understand what I have achieved.”

Originally from Grimsby in North East Lincolnshire, Hollie was the youngest ever field athlete to ever compete in the Paralympics, heading to Beijing at the age of 13. 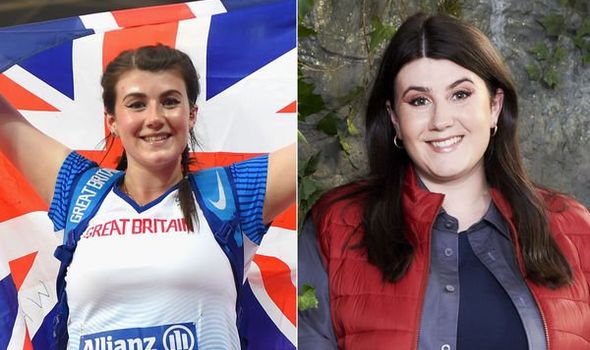 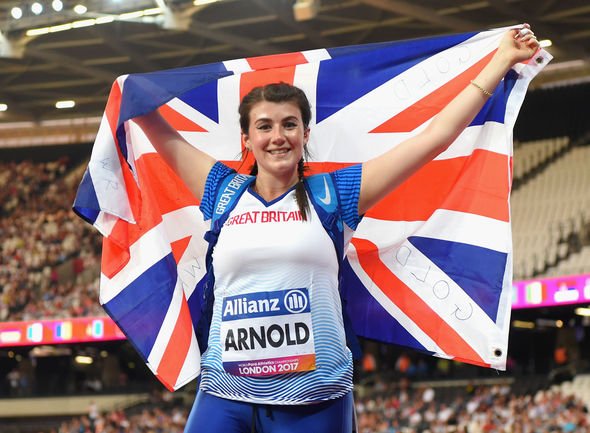 After more success at the 2012 games, Hollie was awarded the gold for her F46 javelin throw in the 2016 Summer Paralympics at Rio.

That same year she became the first javelin thrower in history to hold all four major titles in the same Paralympic games in a four year cycle.

More recently, in 2018 she won the gold at the Commonwealth Games in the Gold Coast, her sporting ability knowing no bounds.

Paying tribute to her accomplishments in sport, three years ago Hollie received an MBE for her Services To Field Athletics. 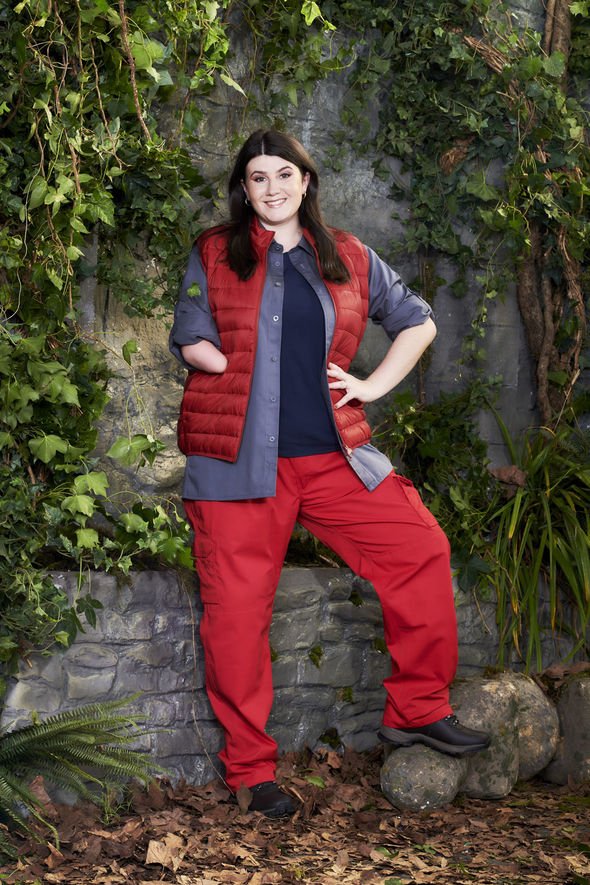 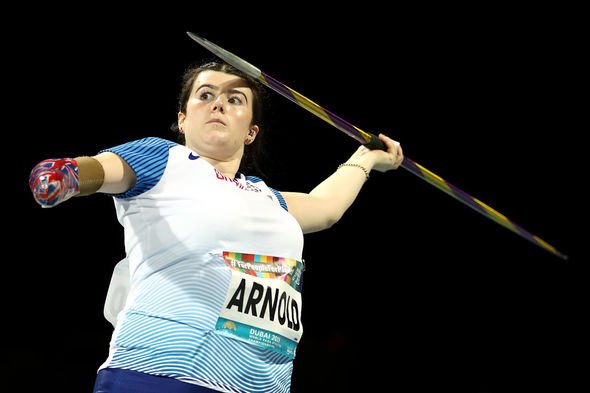 However, in joining the cast of I’m A Celebrity, winning isn’t Hollie’s biggest priority – instead, she hopes to inspire viewers to succeed and challenge themselves.

“I don’t want it to be about my disability,” she explained.

“Yes I have a missing arm and I am in the Paralympics but I want to show people nothing stops me and it shouldn’t stop anyone else either.”

“I hope by going on the programme, it inspires people. I want people to look and see that I am scared but I am giving it a go.”

Describing herself as a “girly girl,” Hollie admitted she isn’t afraid to show her softer side on the series, predicting some of the hardships of the camp could bring her to tears.

“I definitely am an emotional person and I probably will cry. I think people will understand,” she said.

“My Mum and Dad are really excited for this opportunity because it is something completely different.

“And when my fellow sports friends find out, I know they will also think it is incredible. They know me as girly girly, so they will know I am completely out of my comfort zone!”

Luckily for her co-stars, the sports star has promised to keep the peace on the campsite, stepping in to ease any tensions that could divide the group.

Hollie said: “I am strong-minded but I respect other people too and so I will be the peacemaker. I love cooking and I will be a shoulder to cry on as well.”

I’m A Celebrity… Get Me Out Of Here! debuts tonight at 9pm on ITV.