Britney Spears dancing to Justin Timberlake — and even referencing the breakup directly — gave us such magical 2000s nostalgia.

But if you’re a messy bitch who lives for drama like us, you may have wondered what Jessica Biel thought of all that ex-girlfriend love — especially considering her husband’s recent history of being not quite completely faithful…

In case you missed it, the Oops I Did It Again singer posted a TikTok-style video on Instagram on Wednesday in which she shook her curves to Filthy — and even called her ex-boyfriend “a genius,” writing:

JT responded to the sweet shoutout with a comment comprised of crying laugh face and praise hands emojis:

Ooh, really? The praise hands? After the whole hand-holding fiasco we would have thought he’d be keen to keep hands out of it! LOLz!

We’re kidding of course, but considering we’ve heard he’s still kind of in the doghouse after the cheating scandal, we DO want to know what Jessica thought of the moment between the former lovers.

Thankfully a source was ready to spill, telling Us Weekly on Thursday:

“Jess is not threatened by Britney posting the Instagram video with Justin’s song in the background or her caption about him.”

Makes sense. It’s not like she’d put her filthy hands all over him again, no matter how many times he requests it in song lyrics.

“Justin and Britney dated so long ago and she knows that he is married to her and that Britney couldn’t be more opposite than her.”

That is… a lot. Obviously it was forever ago. Brit and JT dated for 4 years from 1998 to 2002 until he ended things, reportedly after finding out she cheated on him. Huh. Small world. But that was nearly 5 years before Justin and Jessica even started dating, so obviously this wouldn’t bother her.

However, “she knows that he is married to her” is not something one has to say about most secure partners, is it?

Wow, those are some words of worship!

Anyway, how do YOU think Jessica really feels about Justin communicating in any way to Britney? Is their relationship shaky enough for something like this to cause a fight? Or is the situation well in hand by now?? 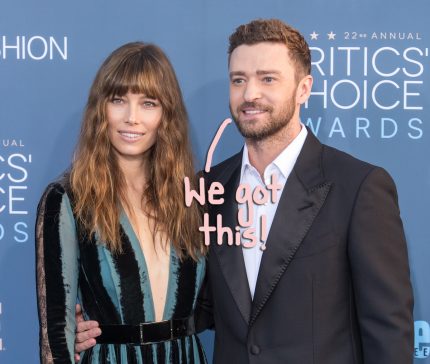 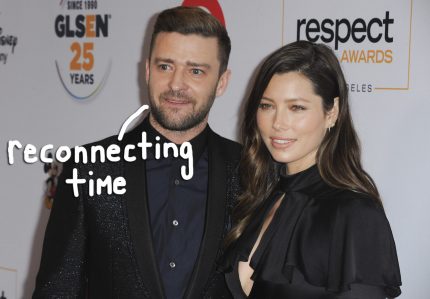 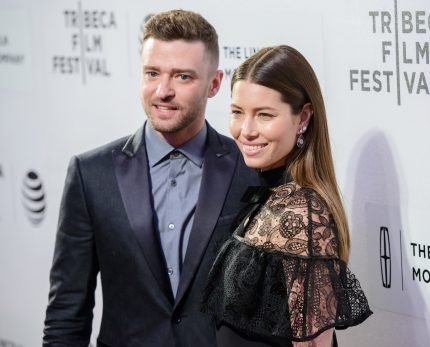 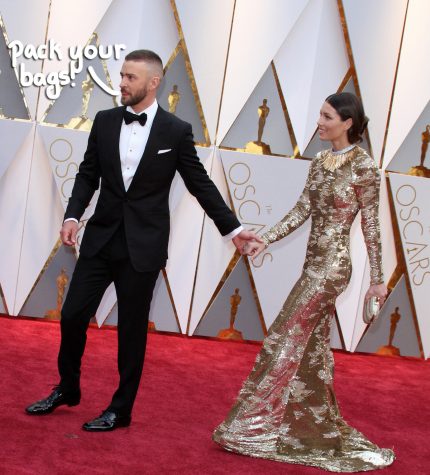