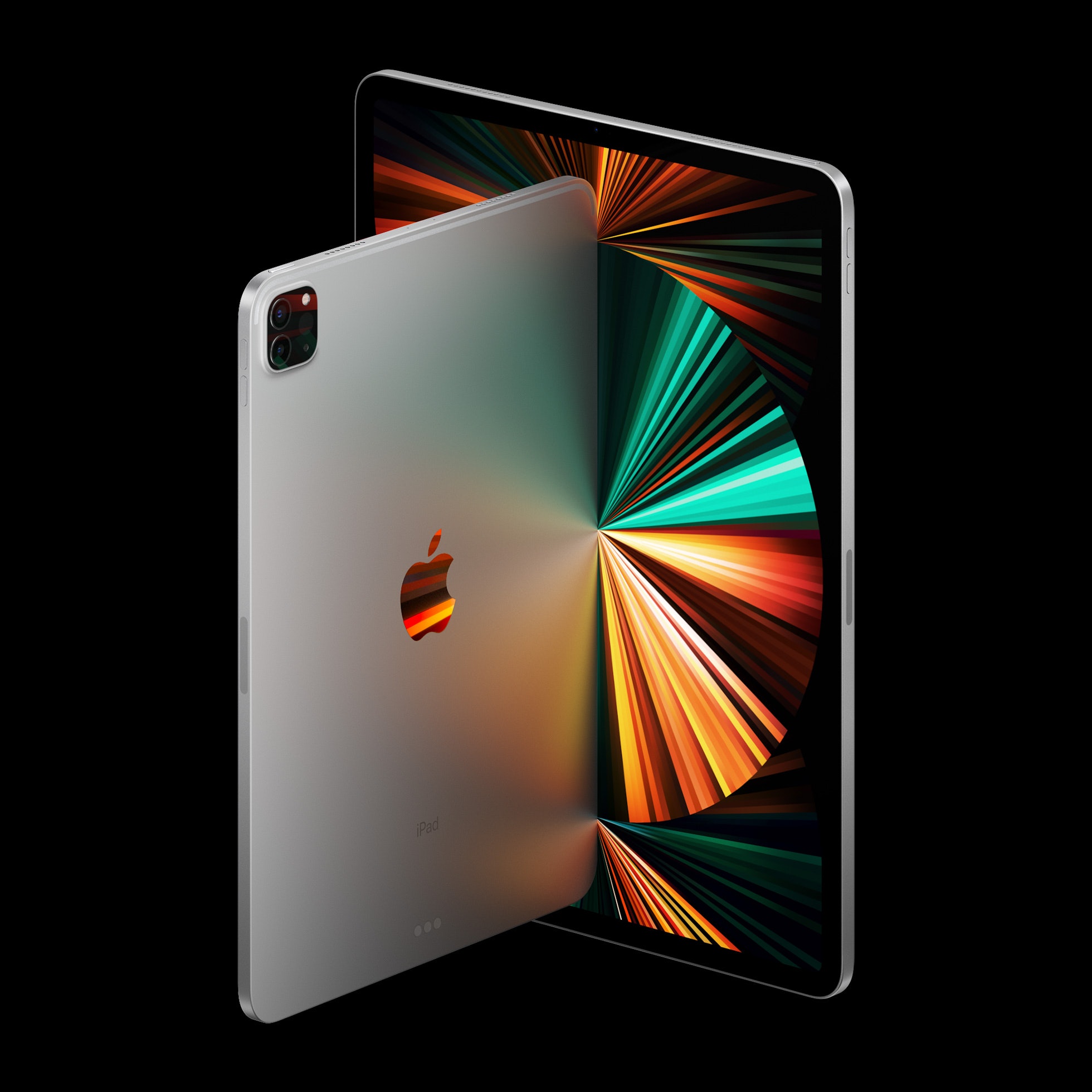 Apple finally unveiled its highly-anticipated new iPad Pro — and it’s safe to say the tricked-out device blew expectations out of the water. In addition to boasting an M1 chip, 5G speeds, and a liquid retina display, the iPad Pro’s new Center Stage camera feature might remind you of a smart device Facebook first launched in 2019. This breakdown of iPad Pro’s Center Stage feature versus Facebook Portal’s camera highlights a few big differences between the video-calling features — and so many similarities.

Amidst a rise in video-calling and virtual meetings, Center Stage, the camera feature that keeps its subjects in focus as they move throughout a room — is unsurprisingly of the most-hyped features of the new iPad Pro that launched on Friday, April 30. Curious how the new video-calling feature stacks up against Facebook Portal’s similar technology? Here’s how they compare.

Two of the biggest similarities between iPad Pro’s Center Stage and Facebook Portal are their wide-angle lenses and their use of automatic panning to keep the focus on their subject. Just like for Facebook Portal, Center Stage’s wide-angle camera automatically keeps video callers centered in the frame. The camera’s technology allows it to pan to keep people in the shot, whether it’s detecting when others join the call and zooming out to include everyone or adjusting its frame when it detects people moving around.

When it comes to video calls, Portal does seem to have a few extra features. For example, thanks to numerous microphones, Facebook is able to minimize background noise and really home in on the voice of whoever is calling, even when you’re talking to a big group. Facebook also added the ability to blur backgrounds or add virtual backgrounds in 2020, which Center Stage doesn’t have at launch.

Both the iPad Pro Center Stage feature and Facebook Portal work with some third-party apps, like Zoom (Center Stage third-party functionality is coming soon and may not be availble at launch) as well as with built-in calling features, like FaceTime on the iPad Pro and Facebook Messenger and WhatsApp on the Portal. While you don’t need to have a Facebook account to use Portal (or receive a call), your capabilities are definitely limited if you don’t.

Where the devices differ is in the virtual assistant department. Alexa is built-in for Facebook Portal devices, but there are no Siri controls for Center Stage at launch. 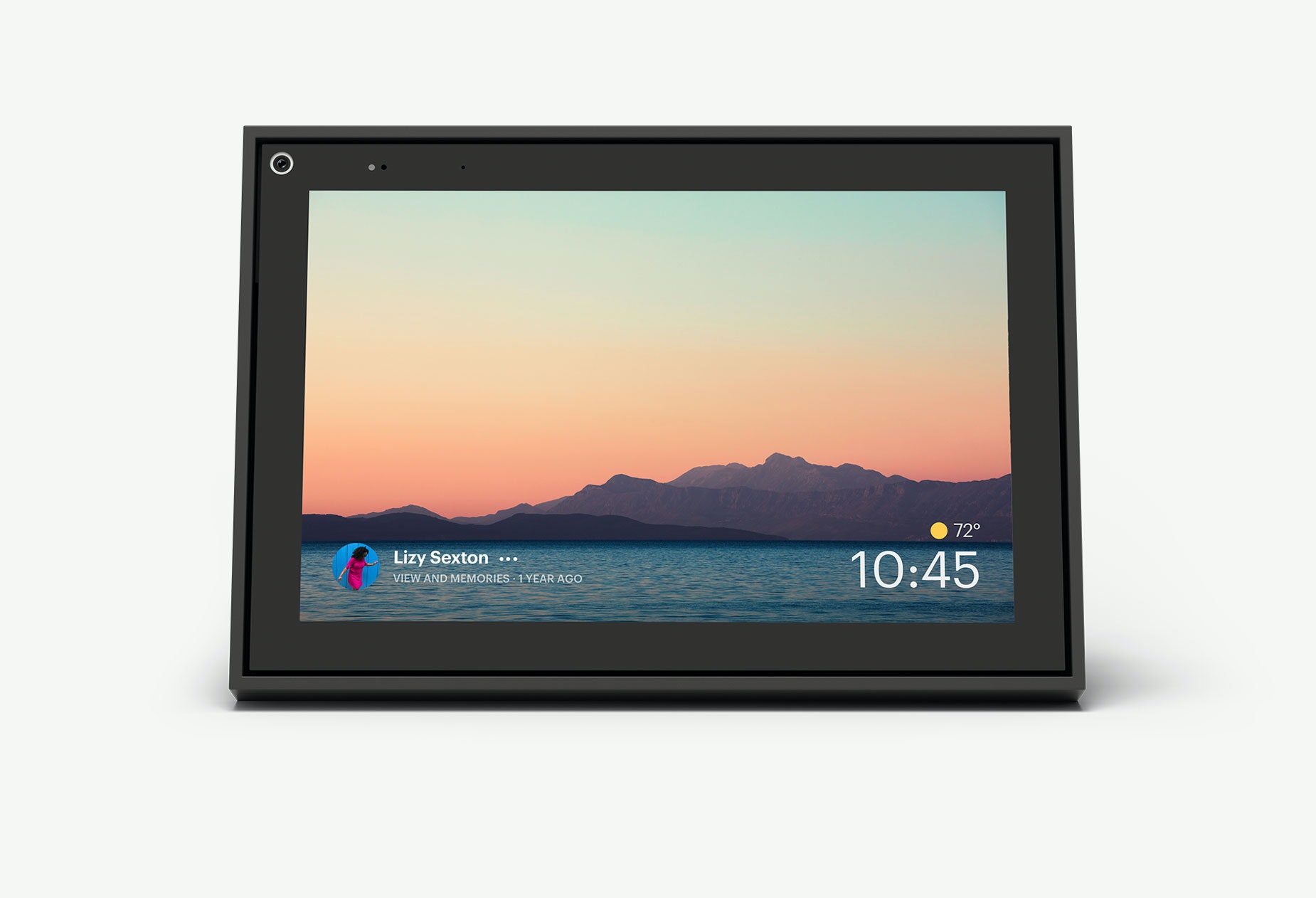 Both devices keep things simple when it comes to colors, with each having two options. The iPad Pro is available in space gray and silver, while Facebook Portal comes in black and white.

Unsurprisingly, Facebook Portal is significantly cheaper (for comparison, a Mini tends to retail for about $129) compared to the 11-inch iPad Pro, which starts at $799 and goes up to $1,299. A regular Portal costs $179 and Portal Plus costs $279. However, considering all the other features you get with your iPad in addition to video-calling, it might be worth weighing the features of the two devices to decide which one makes the most sense for you.