It is just ten months since ITV bosses found themselves at the centre of a race controversy after just one non-white anchor appeared on the channel during one day – October 8.

But now, after a series of crisis meetings involving senior management, there has been a remarkable turnaround – with 13 ethnic minority presenters fronting programmes on the network last week. 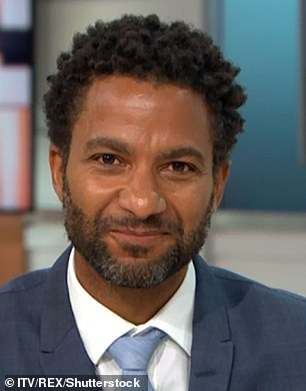 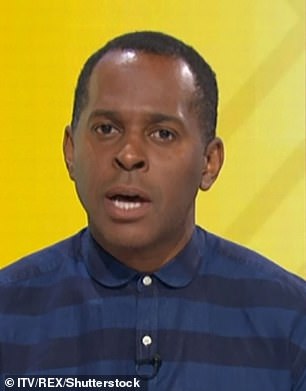 Comedian Adil Ray was also on Good Morning Britain (GMB) for three days last week, sitting alongside Kate Garraway, with Fletcher taking over for Thursday and Friday with Charlotte Hawkins. Alex Beresford presented the weather for those days.

Peters, who has worked as the competitions presenter for the past ten years, was invited to stand in for Good Morning Britain host Lorraine Kelly all week while she was on holiday, a role usually taken by Christine Lampard.

And while Phillip Schofield and Holly Willoughby took their summer break from This Morning, pop star Rochelle Humes and entertainment reporter Alison Hammond stood in on Friday in what was the first time two non-white women have hosted the popular magazine show.

But it was Loose Women which saw the most marked change. They borrowed White, who viewers will recognise from ITV News, to anchor the panel show on Wednesday and Thursday. 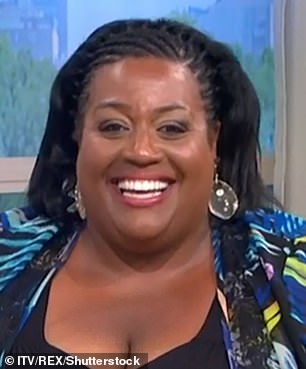 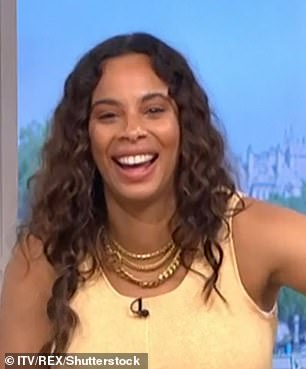 While Phillip Schofield and Holly Willoughby took their summer break from This Morning, pop star Rochelle Humes and entertainment reporter Alison Hammond stood in on Friday in what was the first time two non-white women have hosted the popular magazine show

Sitting alongside her was black singer Brenda Edwards on her first day and comic Judi Love the following day. Nadia Sawalha, who is of Jordanian descent, was also on that episode of the programme.

Ranvir Singh, who works as a presenter on GMB, was on holiday, but her pre-recorded show Eat, Shop, Save was on the prime time slot of 7.30pm on Thursday and was followed by travel programme Wonders Of The Coast, fronted by former rugby player Fletcher. 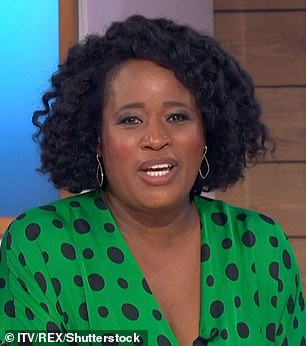 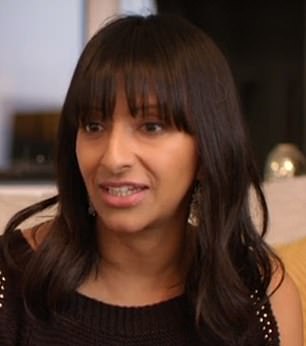 The move comes as the network’s director of television Kevin Lygo pledged to improve representation of minorities within 12 months.

He said soaps and dramas such as Vera would be targeted, adding: ‘We will have more lead presenters, lead actors on screen.

‘There aren’t enough leads in dramas. That we have got to work on.’

Their revamp follows ITV and its senior management being left embarrassed after it was pointed out by The Mail on Sunday last October that there was just one non-white anchor on the network, Nina Hossain, who hosted the ITV lunchtime news – a show that lasts just 24 minutes out of 18 hours of daily output.

One source at the channel said: ‘The bosses were irritated to see it in print but it made the right change.

‘The staff, the shareholders and the viewers noticed it and the pressure to make the change has been significant. And it appears to have worked.’

As well as the ethnic minority anchors, ITV have also introduced a four-part mini-series of short films called Unsaid Stories, which tackle racism in the wake of the killing of George Floyd in the US.

The shows are written by black screenwriters and star ethnic minority actors.

Also being aired are adverts in which the company says it hasn’t done enough to listen or learn about racism in the wake of the Black Lives Matter movement.

ITV did not respond to a request for comment. 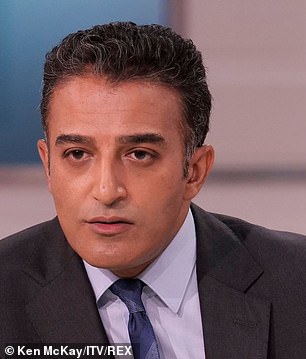 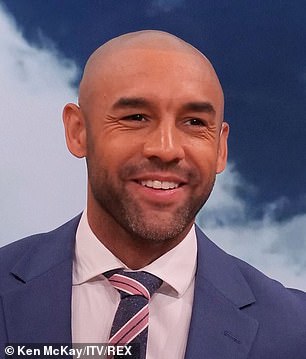 Related posts:
August 16, 2020 Celebrities Comments Off on ITV has EIGHT non-white presenters a day ten months after controversy
Celebrity News:
Lucy Hale & Lucas Till Star In ‘Son of the South’ Trailer – Watch Now!
Demi Lovato: I’m Finally Ready to Talk About My Overdose
Kerry Katona recalls moment children found out about drug addiction
Brie Larson: ‘I don’t believe that there is a beauty standard’
Jason Momoa: ‘Pink is just a beautiful color & I’m pretty secure in my masculinity’
Recent Posts
This website uses cookies to improve your user experience and to provide you with advertisements that are relevant to your interests. By continuing to browse the site you are agreeing to our use of cookies.Ok