James Jordan, who is best known for Waltzing his way around the Strictly Come Dancing dance floor spoke out about his new duties as a father and how his daughter is already a “daddy’s girl”.

Anyone else up changing nappies? #daddysgirl.

The professional dancer revealed he was up at four in the morning, changing his baby girl’s nappies.

He opened up to his followers on Twitter and even asked if anyone else was carrying out similar tasks at such an early hour.

James wrote on Twitter: “Anyone else up changing nappies? #daddysgirl.”

Surprisingly, he received many responses and engaged in conversation. 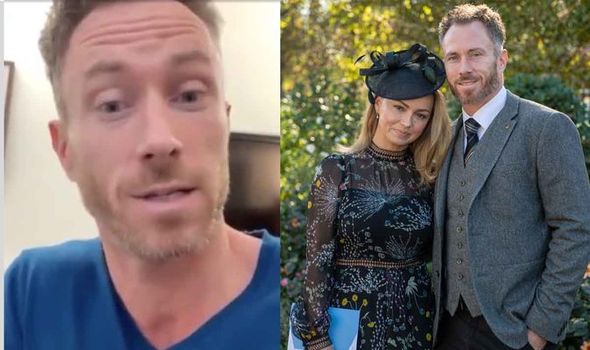 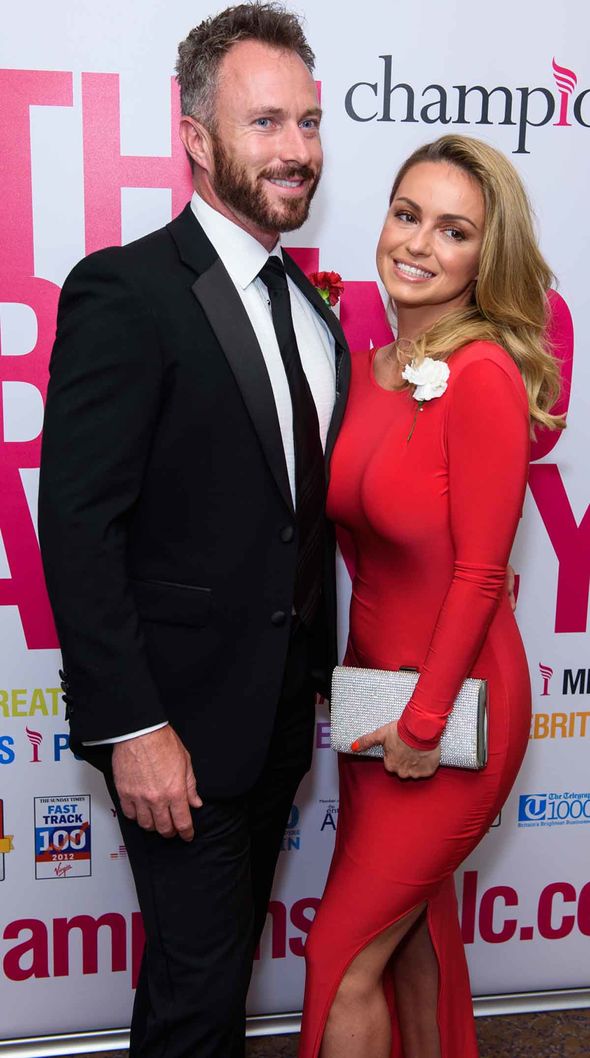 Olympic British Sprinter, Iwan Thomas, who is also a father to his son, Teddy, could relate to James’ statement.

He responded with: “Yep mate get used to it… wait till on solids – another level.”

Soon after Iwan gave James some advice, fans gave the new father some wise words in the early hours.

One told the dancer: “Been there and done that 3 times over! 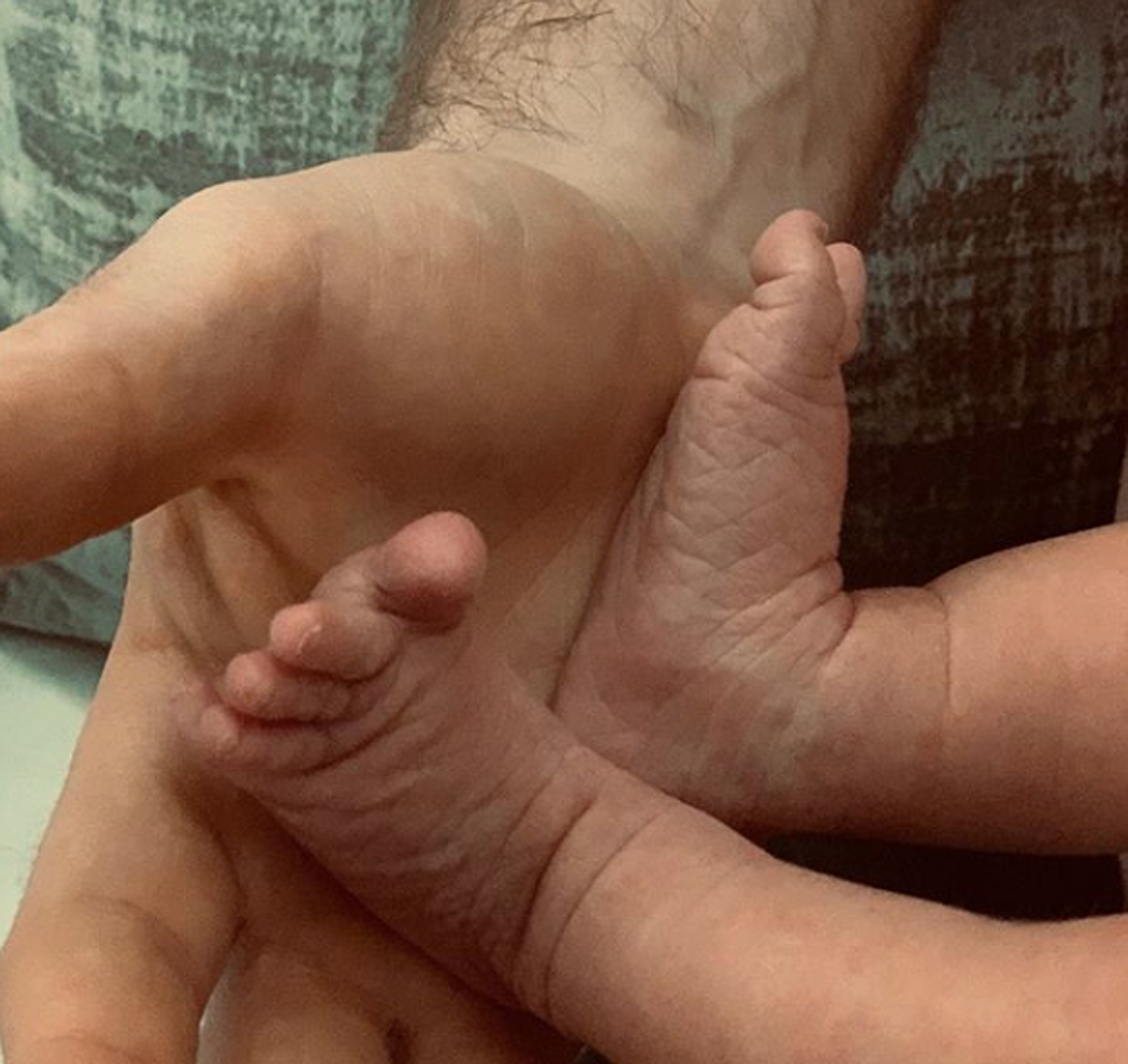 “Now I’m just up at this time every night because it’s me who needs to pee! Enjoy every precious moment James x”, they continued.

Another even told James how much they loved these early morning jobs.

Someone wrote: “Trust me… these are the best times.”

One fan admitted they were also changing their little one’s nappies as they told the dad of one: “Yup, just feeding my little guy.”

Many more expressed to James these early mornings are the special “daddy-daughter moments” he should cling onto.

One said: “Daddy, daughter moment…. smelly but perfect”, while another told James: “Bless you I bet you wouldn’t have it any other way x”.

“Who needs sleep when you have a beautiful baby girl to look after,” another fan added.

The Strictly couple has been very open about their struggles to conceive and their IVF journey.

When the pair revealed they found out they were expecting their baby girl, they told HELLO! that it was their “biggest achievement ever.”

James and Ola announced the arrival of their daughter last week and said their lives are “finally complete.”

The new parents told HELLO! magazine: “Our lives are finally complete, we now have family we’ve waited so long for.”

Ola and James also shared their first picture of their baby girl on Instagram.

Ola wrote to her 275K followers: “She’s here and she is perfect #mummy”, alongside a picture of herself holding her baby daughter’s hand.

James similarly wrote to his 198K followers: “I’m the happiest man in the world #daddy” on his Instagram page.