Not here for the haters. Jana Kramer is set to film a new movie in Canada amid the coronavirus pandemic — and she’s standing by her decision to travel with her family.

“Canada bound tomorrow for almost a month to film a movie. And the whole fam is coming with…..what are good things to do with the kids in Ottawa and Quebec City?!?!?” she wrote on Instagram on Friday, March 13. “(Also I’m aware people are saying stay inside and not leave but I have to film and do my job and I just got off the phone with my producer that everything is a go for now.)” 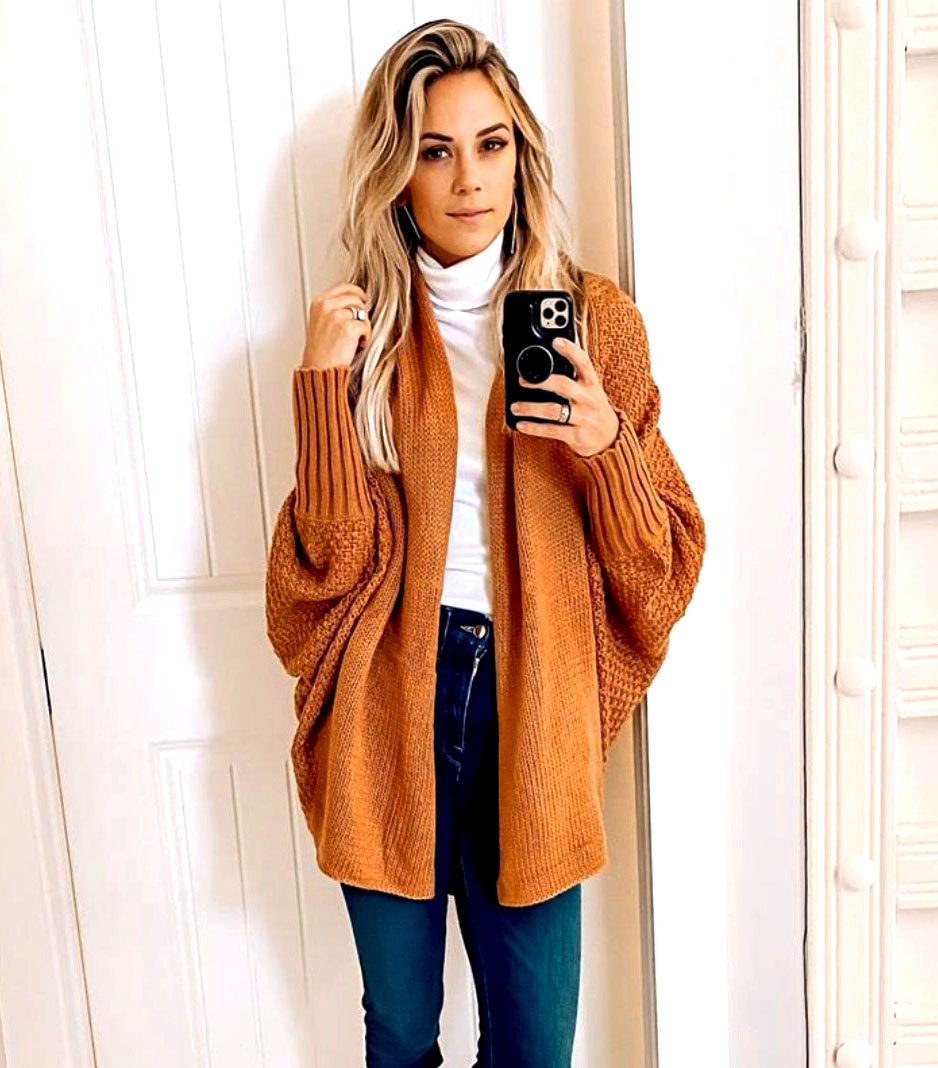 Kramer, 36, and husband Mike Caussin are planning to travel with daughter Jolie, 4, and son Jace, 15 months. After sharing her post, the One Tree Hill actress posted multiple videos on her Instagram Story, where she explained her decision.

“For all the hate that I’m getting right now on my feed post about leaving, No. 1, I’m not just, like, going on vacation. I’m going to film a movie. I understand other productions have shut down, but where I’m going, apparently, there’s no cases. Everything’s fine,” she said. “I also know if I don’t show up, I could get sued.”

The singer shared that the production company on the film is “not going to put me and my family at risk.” She assured her followers that she’s “taking this very seriously” but “can’t just not go out of fear and out of ‘What if I get it?’ Right now I’m healthy and my family’s healthy.’”

More than 100 TV and film productions have been shut down amid the virus, including The Bachelorette, The Amazing Race, The Morning Show, Grey’s Anatomy, Chicago Med/Fire/P.D., Survivor and The Walking Dead.

The releases of Mulan, New Mutants, Antlers, No Time to Die and The Quiet Place II have been delayed.