Jennie McAlpine has played Fiz Brown in Coronation Street for nearly 20 years, something that she barely thought possible when she first landed the role. The Corrie actress has now recalled finding out she had the job and what she told her late father.

I told my dad, ‘I don’t think I’ll be back,’ but then they asked me to stay on

The 36-year-old admitted to her dad “I don’t think think I’ll be back” after originally saying yes to just four episodes.

Speaking in a new interview with OK! Magazine, the mother-of-two was asked if she remembered finding out about landing the part of Fiz.

She recalled: “Yes, I was standing outside Pizza Hit on Deansgate in Manchester when the call came through.

“I was 17-years-old, working in Boots and doing drama workshops at college. I was only supposed to be in it for four episodes.” 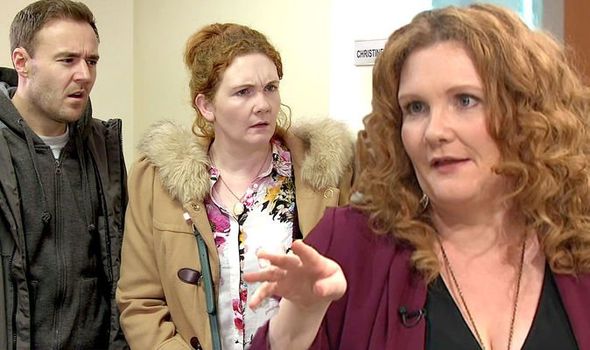 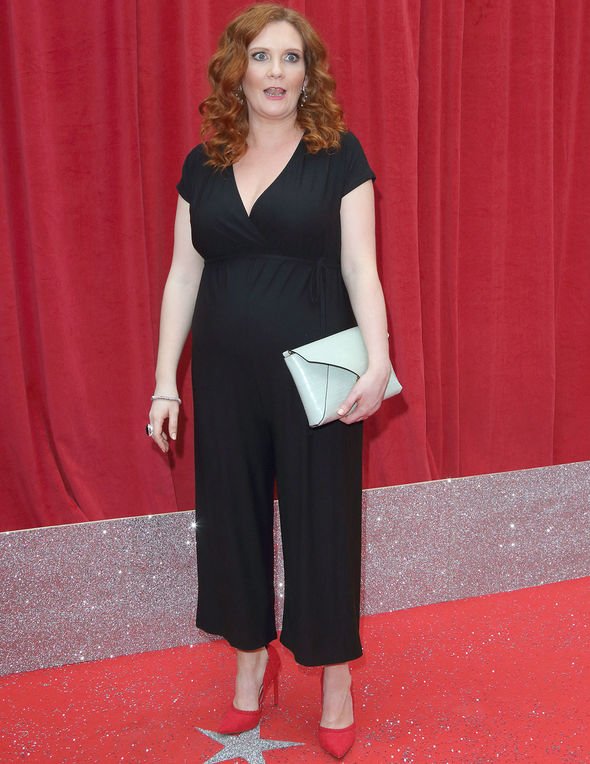 Jennie went on: “I told my dad, ‘I don’t think I’ll be back,’ but then they asked me to stay on and Fiz became one of Mike Baldwin’s knicker stitchers in the Underworld factory.”

She went back to work just one day after his shock death because “I knew that’s what he would have wanted me to do”.

During the chat, Jennie spoke about how she feels to live in the spotlight, saying it isn’t getting any easier. 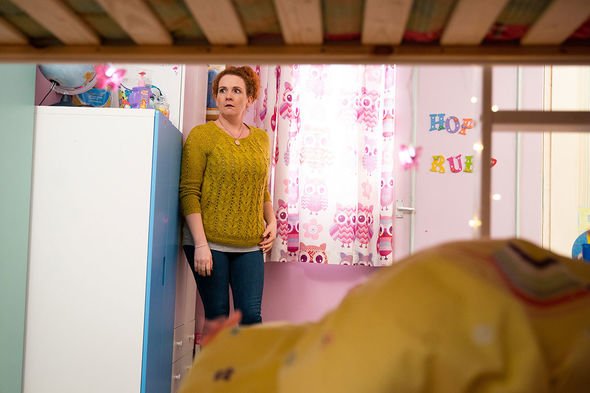 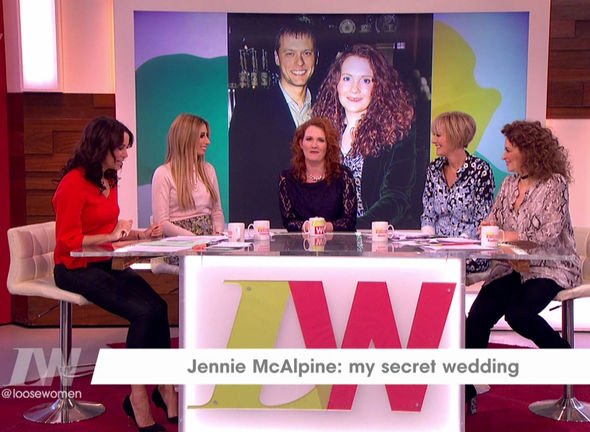 She continued: “It gets more intimidating as I get older because I feel more self-conscious.

“I’ve always been more of a homebird so it just doesn’t come naturally to me.

“I borrowed some diamonds once for an awards do and I felt like such a fraud. I would never have worn them usually.”

When asked if she suffered from imposter syndrome, she said she certainly wasn’t alone as she reflected on her ITV co-stars.

Jennie added: “I’m definitely an imposter, but I’m in good company because I think half of the Corrie cast feel like that.

“We all live quite ordinary lives.”

Since her first Coronation Street appearance back in 2001, she has gone on to meet and marry husband Chris Farr.

They were introduced by her co-star Antony Cotton, who plays Sean Tully, 15 years ago.

They have two children together: Albert, five, and 16-month-old Hilda.

As well as her soap commitments, Jennie took part in I’m A Celebrity… Get Me Out Of Here! two years ago.

She was eliminated in fourth place after spending 21 days in the Australian jungle, with the series eventually being won by Made in Chelsea star Georgia Toffolo.

Read the full interview in this week’s OK! Magazine – out now.