Trouble in paradise. Angelina Pivarnick got honest about her relationship with Chris Larangeira and how their marriage affects her plans for motherhood.

Get to Know the Next Generation of ‘Jersey Shore’ Kids

“It’s weird. It comes and goes. I’m going to be 35 on June 26. So I am getting older. But you’ll see how the whole entire relationship drama between Chris and I plays out this new season,” Angelina, 34, exclusively told Us Weekly while promoting season 5 of Jersey Shore: Family Vacation. “It was a lot with this pandemic. Unlike Pauly D and Nikki Hall, it didn’t really help our relationship out too much. It kind of did the opposite.” 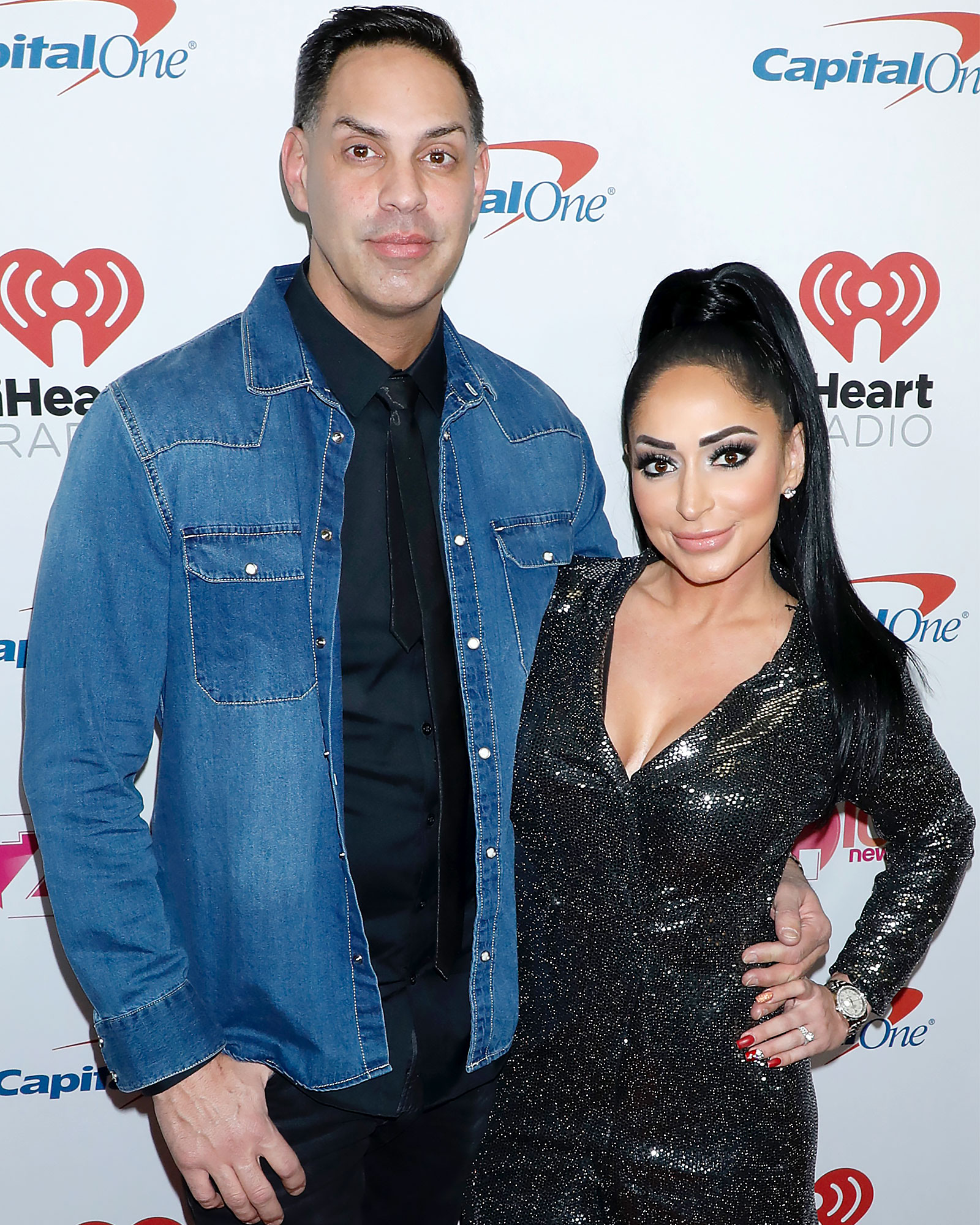 The reality star explained that they are currently taking their marriage “day by day,” but that she does see herself having kids down the line.

For Angelina, the pandemic brought out issues in her marriage that she wasn’t expecting.

Couples Who Survived the Reality TV Curse (So Far)

Angelina and Chris, 42, first tied the knot in November 2019, which was filmed for the MTV reality show’s season 3 finale. Drama ensued during Angelina’s special day when her cast members Nicole “Snooki” Polizzi, Deena Nicole Cortese and Jenni “JWoww” Farley poked fun at the bride during their bridesmaid speech. 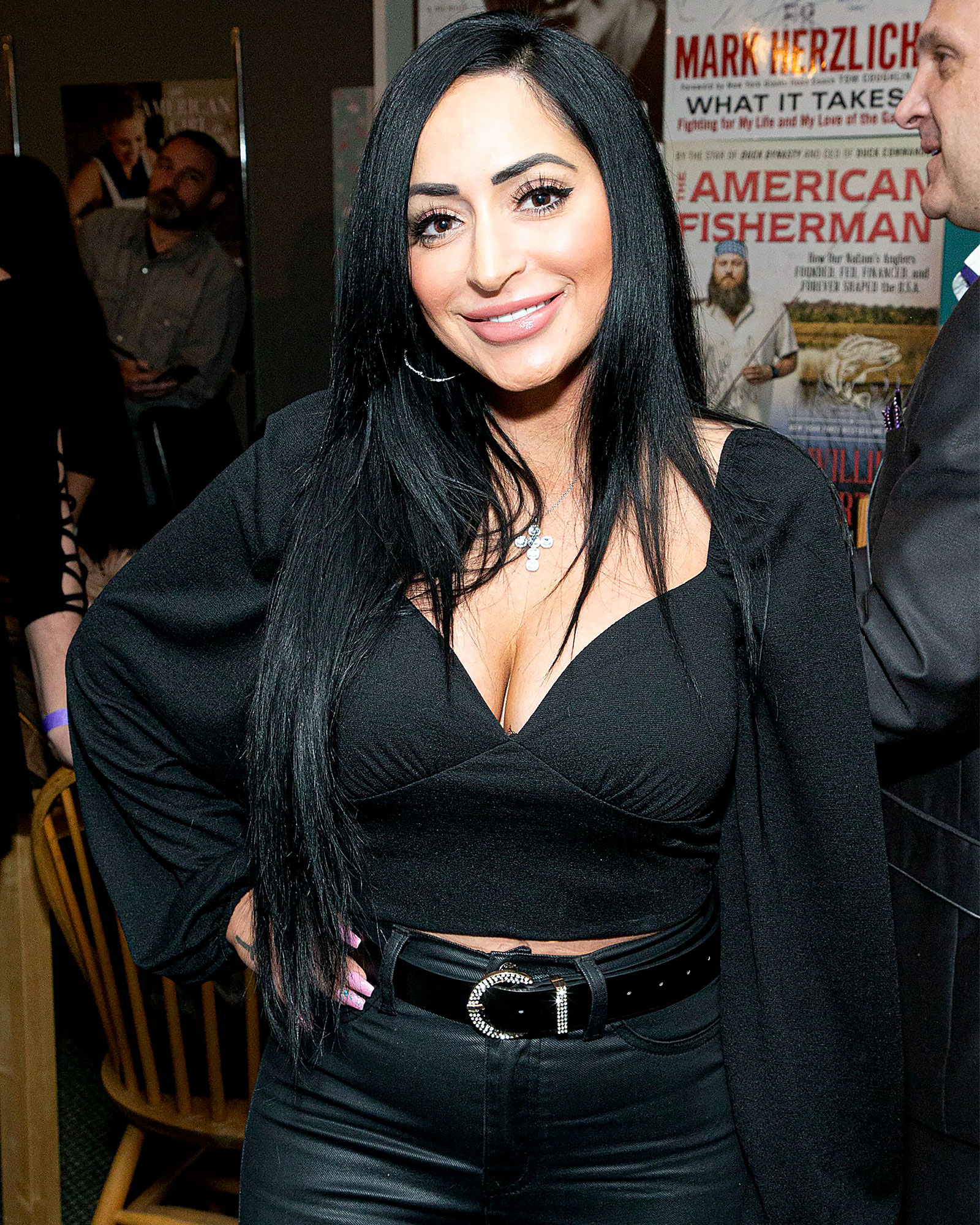 After the episode aired, Angelina clarified why she stormed off in response to the speech.

“My husband was distraught and I was acting like I was okay with this,” she tweeted in June 2020. “I saw his face and I snapped because I know my husband and I know the look in his eyes. I just couldn’t hold it back anymore. I was also mad don’t get it twisted.”

Angelina later got to redo that moment when she and Larangeira had a second wedding in a February episode of the hit reality show. During the episode, Angelina hinted at a disconnect in her marriage when she revealed that the pair don’t have a lot of sex.

“Unfortunately, Chris and I did not have sex, and there was no sex on the real wedding night either,” she said during the episode. “Maybe on the redo, we’ll finally have sex. Probably not but I’m just saying. Yeah, it’s probably not going to happen. It never happens anyway. We never have sex.”

With reporting by Christina Garibaldi

Related posts:
June 1, 2021 Celebrities Comments Off on Jersey Shore's Angelina Pivarnick Admits Pandemic Added Stress to Her Marriage
Celebrity News:
Zach and Tori Roloff: When Might They Leave Little People, Big World?
Princess Charlene will not return to Monaco for her tenth wedding anniversary
'Heroes': The Original Pilot Was 'Too Controversial' to Air
Kim Kardashians Daughter Chicago Gets Caught Trying To Sneak Off With Mommys Designer Bags
Britney Spears wants freedom: What is conservatorship? Why would someone need a conservator?
Recent Posts