Is Jordyn Woods throwing shade? Kylie Jenner’s former BFF seemingly addressed her falling-out with the Kardashian family on the Aug. 18 episode of ‘Cribs’.

While showing off her home on the Aug. 18 episode of MTV’s newly revived Cribs, Jordyn Woods, 23, ended up discussing cancel culture. And while doing so, she seemingly threw shade and addressed her falling-out with Khloe Kardashian, 37, after her cheating scandal with Tristan Thompson, 30.

After opening a package of t-shirts that had the phrases, “Oh, s**t I’ve been canceled,” and “Please don’t cancel me,” written on them, Jordyn shared her thoughts on cancel culture. 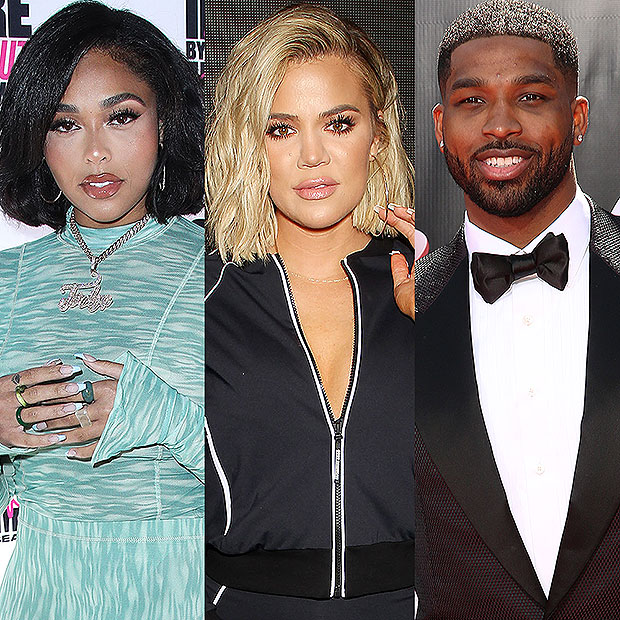 “They tried it already, I’ve already been in that position,” she said. Jordyn didn’t name names or say who “they” are, but fans immediately started suspecting that she was referencing Khloe and Tristan. 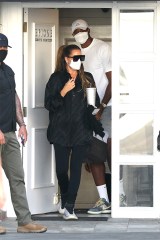 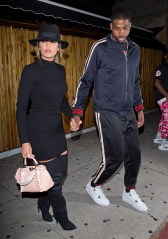 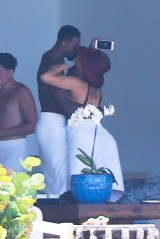 “I truly believe the only person who can cancel you is God and God isn’t going to cancel you,” she continued before her mom, Elizabeth, added, “And that’s the truth.”

As you’ll recall, Jordyn made headline in February 2019 when she got a little too close to Tristan at a party. Khloe, who was pregnant with True at the time, later broke up with Tristan over the scandal, and the same incident ended Jordan’s years-long friendship with Kylie Jenner and the rest of the Kardashians.

One month after the news broke, Jordyn appeared on Red Table Talk and spoke about the incident, while admitting that she kissed Tristan. However, she said there was “no passion” and “no tongue”. She also said she apologize to Khloe “over the phone, over text.” Sadly, the damage was already done and Jordyn’s friendship with Kylie never recovered. Khloe, on the other hand, eventually forgave Jordyn.

As for Khloe and Tristan, they eventually got back together, but it didn’t last. Currently, they’re just co-parenting their 3-year-old daughter together.