Lindsay Korman-Hartley has her ex-husband’s back. The soap star defended Justin Hartley as his messy split from his second wife, Chrishell Stause, continues to make headlines.

Everything Chrishell Said About Justin Hartley Divorce on ‘Selling Sunset’

“In a day when social media should be used for positivity … an inspiration towards movement in an honest and deserving way, I’d like to join, by highlighting my appreciation for my family,” Korman-Hartley, 42, began in a statement shared via Instagram on Tuesday, August 11. “Today, I appreciate my ex-husband Justin for not only being [an] exemplification of a solid man but for being my dear friend and devoted father to our daughter. Simply put; for being family. We derive our own opinion of people by experiencing life and time together, and we do our best to hold dear the ones that maintain consistent kindness, love and generosity.” 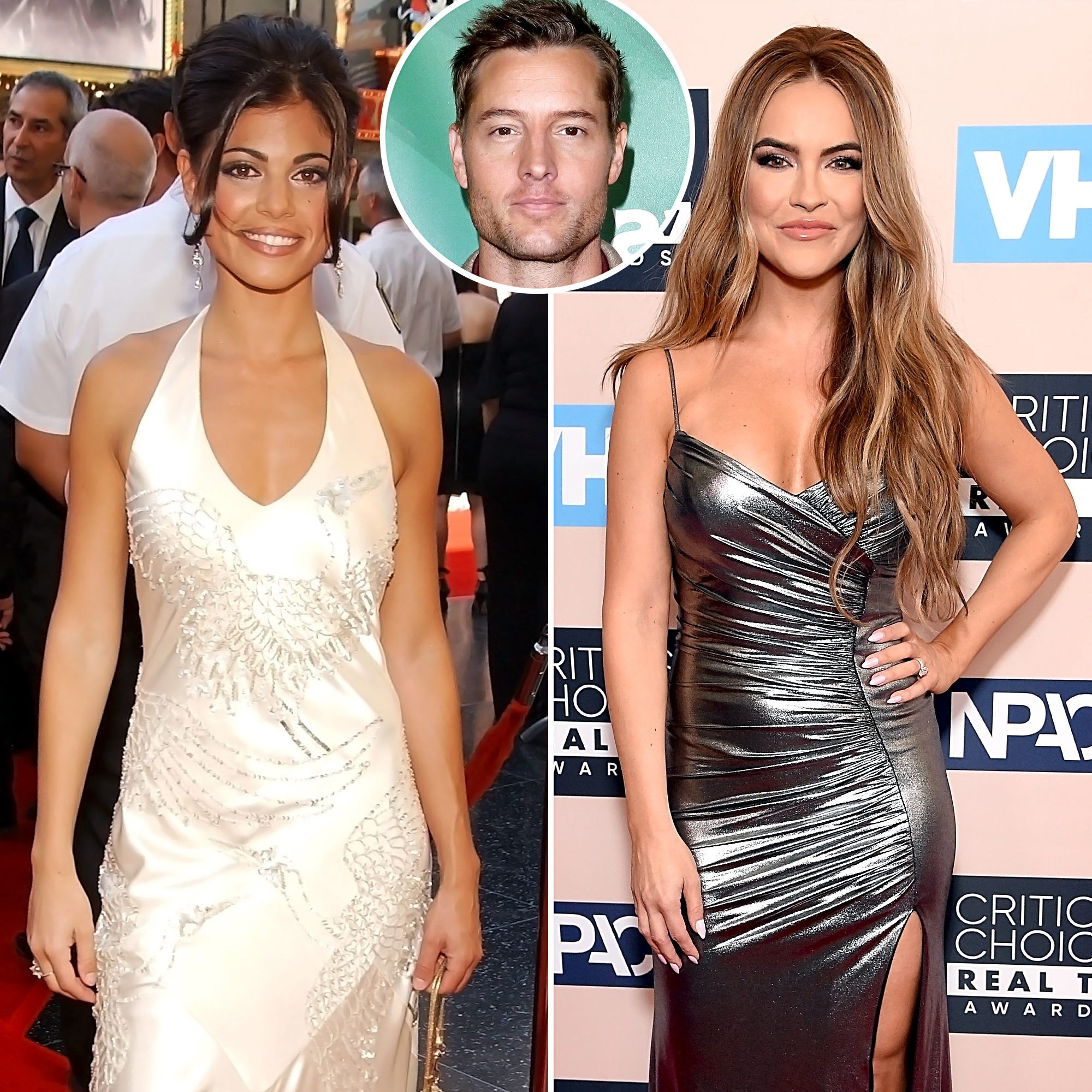 She concluded: “No matter what conflicts Justin and I had in the past, I appreciate what we have today and I am thankful for the family we have built.”

The former couple, who met on the set of Passions, share 16-year-old daughter Isabella. They split in 2012 after eight years of marriage. Hartley, 42, subsequently started seeing Stause, 39, whom he married in 2017.

News broke in November 2019 that the This Is Us star filed for divorce from the real estate agent. Stause was filming her Netflix reality show, Selling Sunset, at the time. Season 3 of the hit series started streaming on Friday, August 7.

“It’s a lot at once because everyone in the whole world knows at the same time that I knew,” she said on the show, claiming he notified her via text message that he filed for divorce. “Have you ever been knocked over by a wave and you don’t know what way to swim to get up?”

Justin Hartley and Chrishell Stause: The Way They Were

After the show started streaming, Stause “liked” a tweet that alleged Hartley was unfaithful.

“@justinhartley filmed a movie in Canada at the same time his new gf @SofiaPernas was filming the summer before they split,” the tweet read. “The timing seems like he probably cheated on @Chrishell7 and took a coward’s way out to avoid spousal support and gaslight her.” 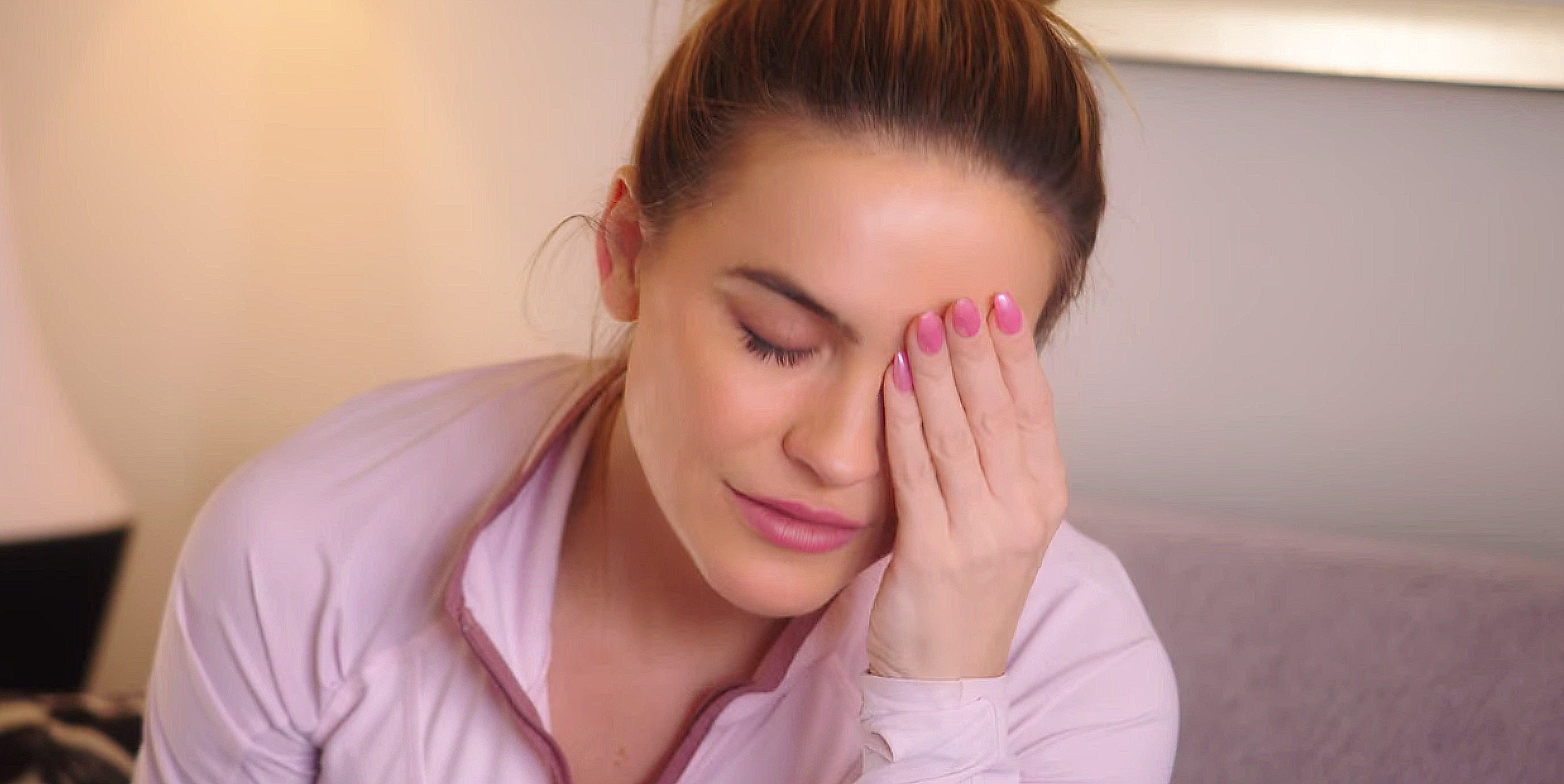 A source close to Hartley, however, tells Us Weekly that he did not cheat on Stause, noting that their marriage was on the rocks for some time before he filed the legal paperwork. (In their divorce docs, Hartley listed their date of separation as July 8, 2019, while Stause marked their split as November 22, 2019, the same day he filed.)

Us confirmed in May that Hartley started seeing his former Young and the Restless costar Sofia Pernas. According to the source, they reconnected during the spring of 2020.

Related posts:
August 12, 2020 Celebrities Comments Off on Justin Hartley’s Ex-Wife Lindsay Defends Him Amid Chrishell Allegations
Celebrity News:
New Couple Alert? Harry Styles and Tracee Ellis Ross Reportedly Spotted on a Date in L.A.
Sophie Turner Shares Throwback Pics From Pregnancy
BTS Announce New Studio Album ‘BE’
Gigi Hadid may have given birth on a farm in Pennsylvania, according to a report
Tana Mongeau & Noah Cyrus Hold Hands While Getting Dinner in West Hollywood
Recent Posts
This website uses cookies to improve your user experience and to provide you with advertisements that are relevant to your interests. By continuing to browse the site you are agreeing to our use of cookies.Ok