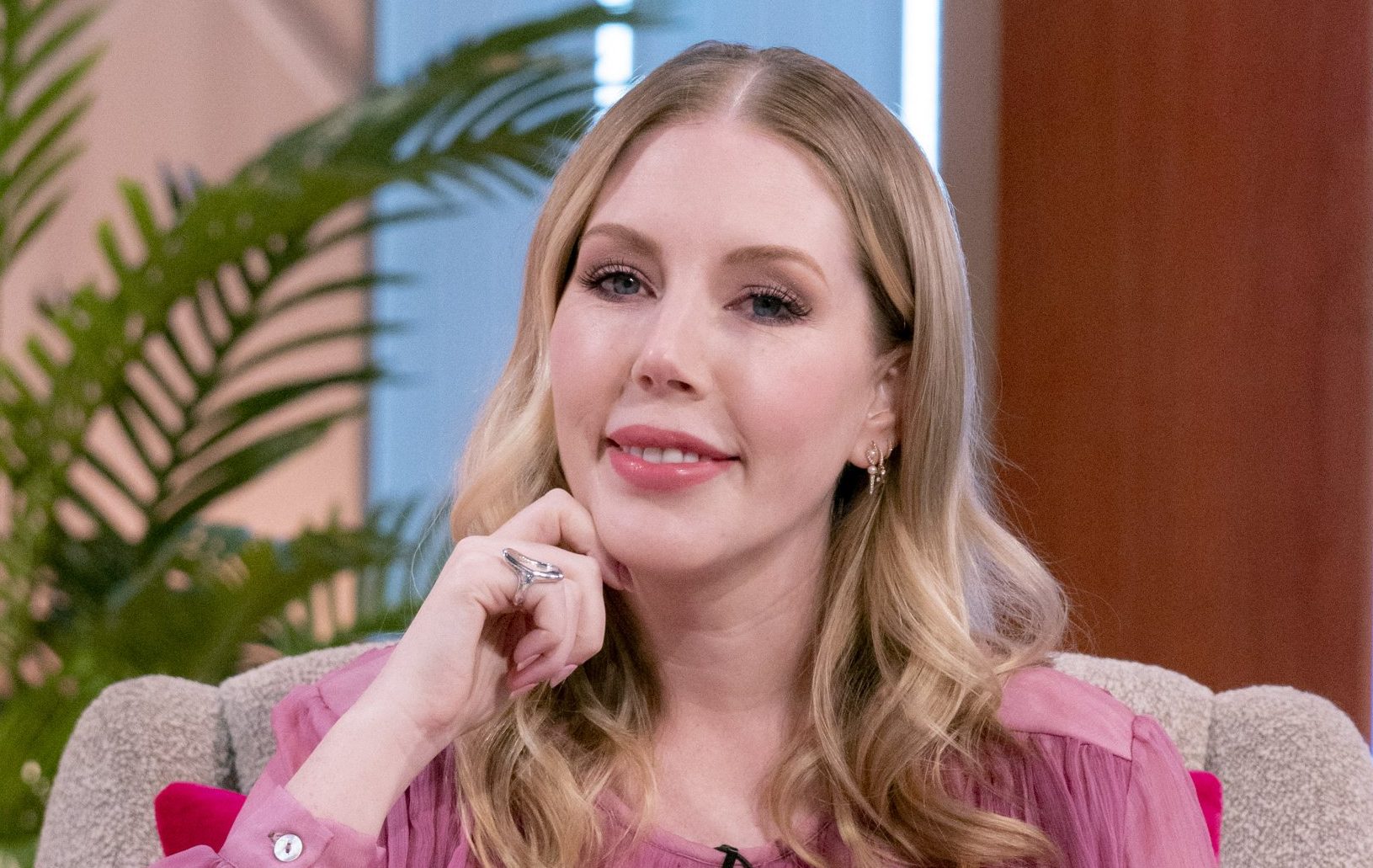 Katherine Ryan has taken the mick out of the intense backlash being levelled at Molly-Mae Hague after the former Love Island star dared to suggest we all share ‘the same 24 hours’.

A week later, everyone appeared to still be talking about the reality star’s comments with the same kind of vitriol one may reserve for like oh, we don’t know, a leader of a country who maybe, allegedly, attended a party in lockdown.

Anyway, during an appearance on The Diary Of A CEO podcast in December, Molly shared her belief that ‘if you want something enough, you can achieve it’ and that we all have ‘the same 24 hours in a day’ which, is now evidently more than apparent, did not go down well.

As a result, the criticism has been ongoing and intense, with the influencer’s Wikipedia vandalised and her name changed to ‘Molly-Mae Thatcher’ before she issued a statement apologising and attempting to clarify the context behind her statement, which many believed to be rooted in privilege.

It seems Katherine is not so keen for a recent appearance on Hits Radio to go down the same track, after she was called upon to share her tips for listeners to ‘look on the bright side’.

She said: ‘I mean, it’s not funny I suppose, but I think that gratitude, even in my darkest moments, has always led the way and has attracted abundance into my life.

‘So any time I feel bratty or I feel like, “well this isn’t working for me, I want to go to the Maldives” – I don’t really have huge problems in my life anymore – but I feel like I just remember that I do have.

‘It’s when I had nothing that I realised I had everything, and I think a lot of people are feeling the strain of being restricted. And I just think if you focus on what you do have, even if it’s just the health of your loved ones, then you have everything.’

Perhaps realising the sentiment some may take from her words, Katherine begged followers not to pile on as social media users had done in the wake of Molly’s comments.

Today people are still coming out to bat for Molly, with the star’s father defending her comments.

Apologising on Monday, Pretty Little Thing creative director Molly said she wanted to start posting again ‘as normal’ following radio silence on her socials amid the chaos, but felt the need to say something before she did.

She explained: ‘When I say or post anything online, it is never with malice or ill intent. I completely appreciate that things can affect different people in different ways however I just want to stress that I would never intend to hurt or upset anyone by anything I say or do.’

Saying sorry, Molly-Mae concluded: ‘I apologise to the people that have been affected negatively or misunderstand the meaning of what I said in the podcast, the intentions of the podcast were only ever to tell my story and inspire from my experience.’