Kenzie Ziegler has always taken her music career seriously. At just 16 years old, she’s racked up tens of millions of views on her music videos and a collective 37 million followers across her social media channels. Still, when Ziegler signed with her new label Arista Records in July 2019, she knew she wanted to take her music up a notch. "Before, I would just go into writing sessions and be like, ‘Oh yeah, the song’s fine, let’s just put it out,’" Ziegler tells Elite Daily. "Now my label helps me a lot … [with] my creative process. I have so much input." Her new approach to music has apparently paid off; Kenzie Ziegler’s new song "Exhale" even had Sia itching to get her hands on it.

The Ziegler family are longtime collaborators with the celebrated singer-songwriter, but, up until now, most of Sia’s work has been with Kenzie’s sister Maddie, who’s danced in almost all of Sia’s music videos since their partnership started in 2014 with "Chandelier." They struck gold with each collab and, now, it’s Kenzie’s turn to experience Sia’s Midas touch.

The younger Ziegler can’t help but gush about the moment she found out Sia loved her single. "My mom sends [Sia] all of my songs to see what she thinks about them," she says. "So my mom sent [‘Exhale’] to her and she was like, ‘Wow, this song is really great … I want to be on it.’ And then she said, ‘If Kenzie doesn’t want the song, I want to take it from her.’"

The next step was a no-brainer for Ziegler. "I was like, ‘You can definitely be on it.’ She literally recorded it in the next week or so. And she was super excited about it," Ziegler says.

Ziegler joins an impressive list of A-listers who have managed to lock down a collab with the nine-time Grammy-nominated artist, including Kanye West, Kendrick Lamar, Sean Paul, and BTS. She’s not taking the opportunity lightly. "[Just the] thought that she would be in one of my songs, it just really makes me so happy," Ziegler says. 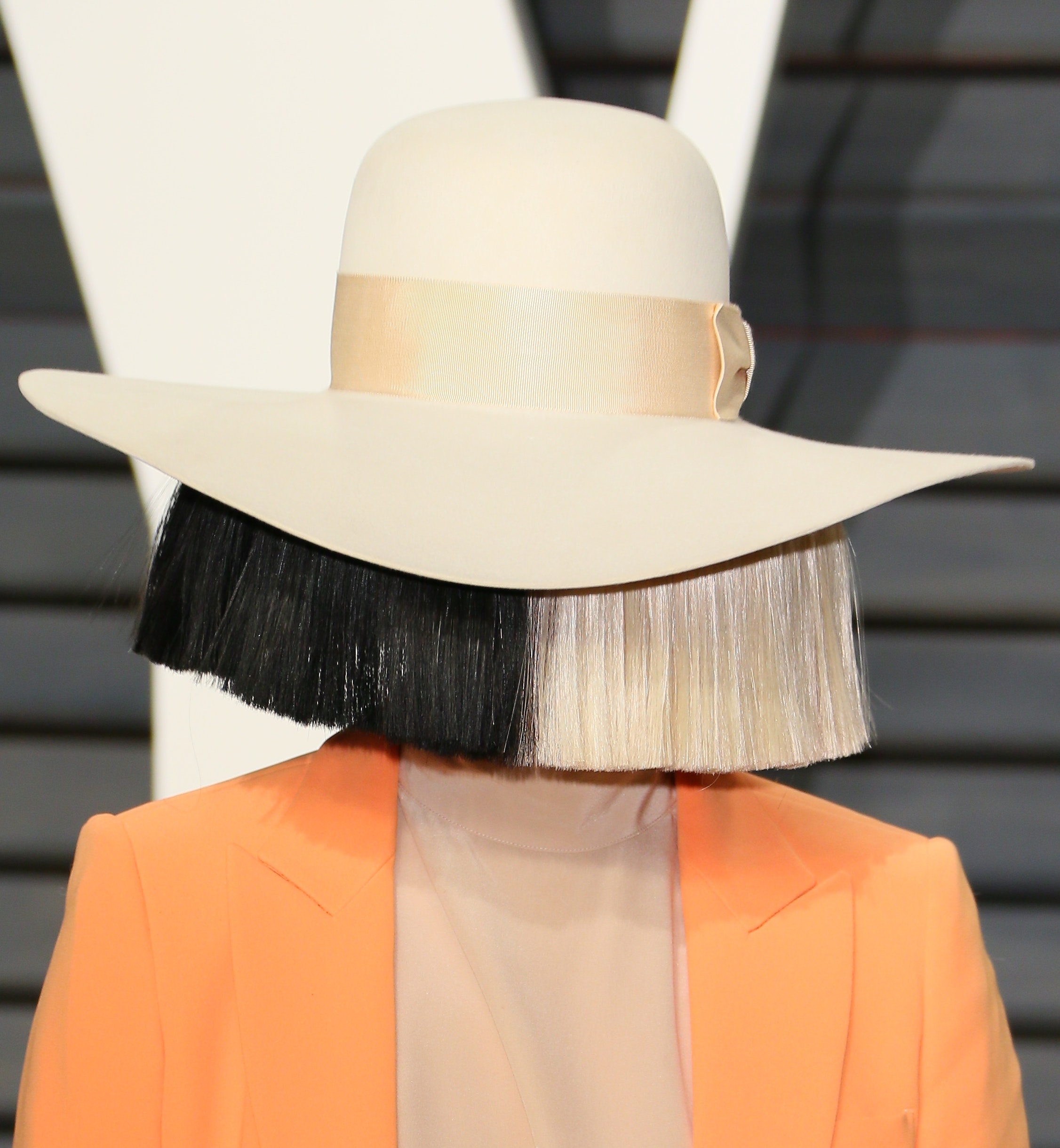 With lyrics like "You need to, you need to exhale / So let everything go (Let it go, yeah)," "Exhale" is all about letting all your built-up stress and tension go (and dancing, naturally), a message that’s fitting in an era when coronavirus has turned everyone’s life plans upside-down — so fitting, in fact, you might be surprised Ziegler had been sitting on "Exhale" for a year before its release on June 24.

While Ziegler knows the message of "Exhale" was needed now more than ever, she was still a little bummed social distancing rules threw a wrench in her music video plans. "We had this whole treatment where I was going to have me and a bunch of my friends and a bunch of TikTokers in it and it was going to be at this really cool fest," she says. "I was super excited about it and then, obviously, it had to be pushed."

But it’s 2020, now! Even social distancing can’t stop a bunch of TikTokers from collaborating on an epic music video. Ziegler got creative and tweaked her original plan. "My sister filmed it for me on an iPhone in my house," she says. "And then I got all of my friends and influencers to send me videos of them doing the dance." In the end, the video she got meant more to her than any high-budget production would have. "I think it’s a really good message, because we can all still have fun at home and stand by ourselves."

It’s been five days since "Exhale" dropped, and the music video has nearly 2 million views on YouTube, while the track’s been streamed over a million times on Spotify. Ziegler’s fans are exhaling right alongside her, and that’s exactly what she was aiming for with her new era of music. "All of my music is very personal to me," Ziegler says. "All of the songs that I wrote are … true stories. So I just want people to see the real me and hopefully like the music." Stray Kids’ Recipe For Success Has 1 Key Ingredient: Their Connection With Fans – EXCLUSIVE Related posts:
June 30, 2020 Celebrities Comments Off on Kenzie Ziegler’s New Song "Exhale" Is So Good, Sia Wanted It For Herself – EXCLUSIVE
Celebrity News:
Cheryl Burke Says Her Alcoholic Father’s Death Is Turning Point in Her Sobriety Journey
Joe Biden’s pre-debate tweet is raising eyebrows
Lawyer breaks down Mary Trump’s lawsuit against her uncle Donald Trump
First Presidential Debate of 2020 – How to Stream & Watch
Inside Ant McPartlin’s £6 million home he shares with new girlfriend Anne-Marie Corbett
Recent Posts
This website uses cookies to improve your user experience and to provide you with advertisements that are relevant to your interests. By continuing to browse the site you are agreeing to our use of cookies.Ok