Kevin Clifton, British and International dance champion, revealed what it was like to grow up with professional dancers as parents and, at one point, he started to hate it all. The Strictly Come Dancing star explained why he started to question whether dancing for a living was what he actually wanted to do.

Kevin opened up to TV presenter and author, Katie Piper, who was one of the celebrity contestants on Strictly Come Dancing in 2018, on if dancing has always been the career for him in her podcast Extraordinary People.

When the ballroom dancer was asked if dancing was always what Kevin wanted to do, he responded: “Not necessarily, it’s just what I’ve always done.”

The professional added: “Mum and dad were dancers themselves, so watching them grow up.”

The presenter then said: “I was going to say, have you ever done anything else?” 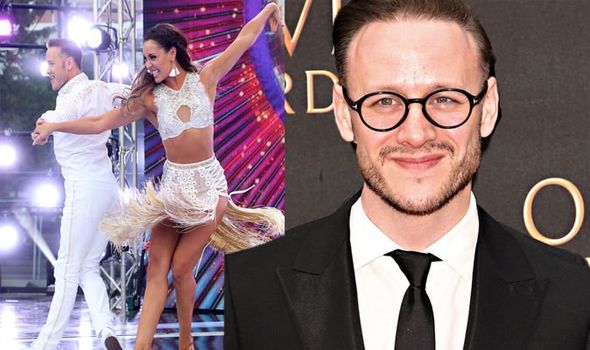 Kevin admitted that he had other jobs in the past to earn some money, but dance was always his priority in terms of his career.

It hasn’t been easy for Kevin to land his job with BBC’s Strictly Come Dancing, as he previously revealed that he was given two nos before the bosses took him on as one of the professionals.

The dancer also revealed how he was unsuccessful the first time and how he reached out to dancers on the show to get in. 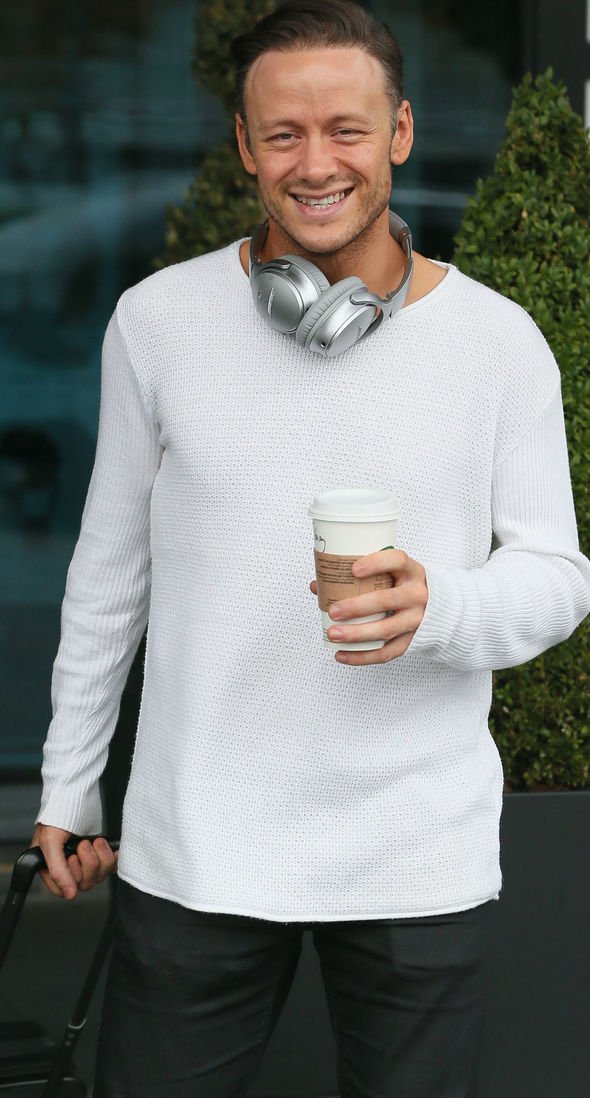 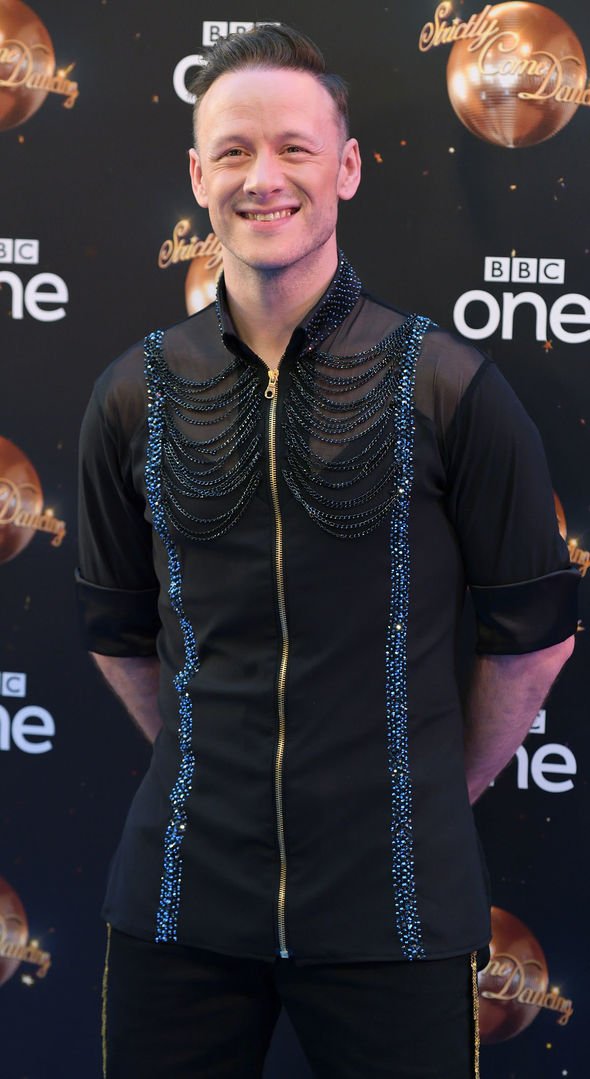 He continued to tell Katie: “Not really, I’ve been working jobs to fund it, but not like I was trying to follow a different path.”

The dancing champion then went on to explain that his home life consisted of being “born” into dance, as his parents ran a dance school.

Kevin continued: “I was born into my mum and dad’s dance school basically, and watching them do shows and stuff.”

“I did get to a point later on where I started to hate it,” he added.

The Strictly pro told Katie that he started to question whether he actually made the choice to become a dancer, and why he started to hate it.

Kevin said: “I think I started to question whether it was my choice to do it or if it was something I’ve always done.

The dancer who won Strictly with now girlfriend Stacey Dooley, in 2018, opened up about how when he was entering competitions, it was always about trying to win instead of “dancing your best”.

After Kevin was asked why he didn’t like the competition world when it came to dancing, he revealed: “A lot of politics but also from a creative standpoint, I felt like the aim all the time was to win the competition, not to dance your best.”

Following on from filling Katie in about his titles as a dancing champion internationally, he then went on to say that although it was all going well for him, he wasn’t enjoying himself, and he wanted to dance in a certain way.

Kevin concluded: “I felt like I was only dancing to please the judges”, while Katie spoke from her own Strictly experience: “Yeah, we all know how that feels.”

The dancer added: “It became only about that. It became box-ticking. I’m dancing to tick these boxes so that they will mark me first.”