She said it best. Khloé Kardashian posted a cryptic message to social media on Tuesday, June 22 — one day after her split from on-off boyfriend Tristan Thompson made headlines.

“I whisper WTF to myself at least 20 times a day,” the Instagram Story message, which was spelled out on a pink letterboard, read. The reality star, 36, didn’t offer any more commentary — leaving fans to wonder what (or who) exactly the message was about. 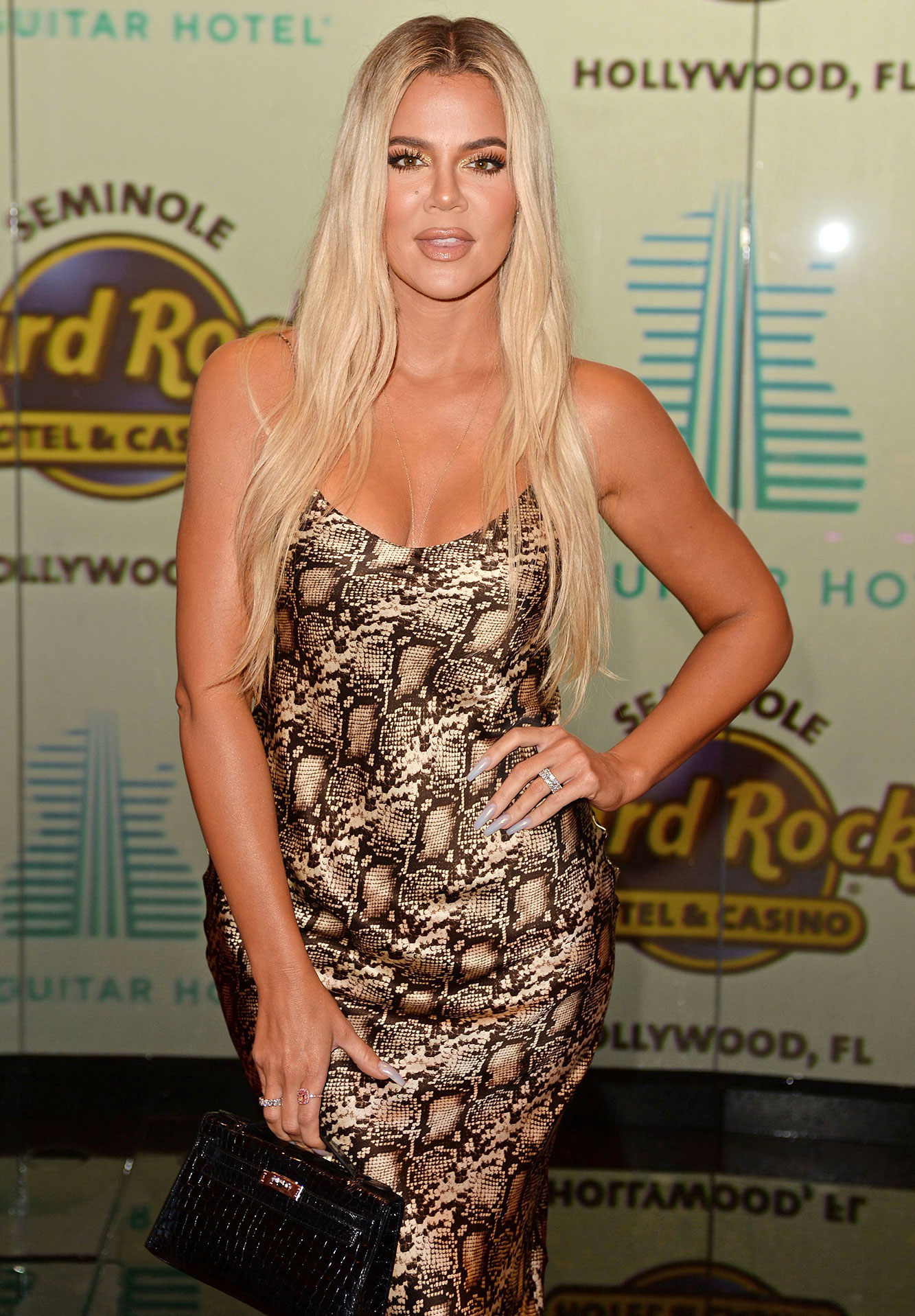 Us Weekly confirmed on Monday, June 21, that the Good American cofounder and the basketball player, 30, had split nearly one year after their previous reconciliation.

“They broke up a few weeks ago,” a source told Us exclusively. “They remain amicable toward each other and will continue to coparent [their daughter, True, 3].” 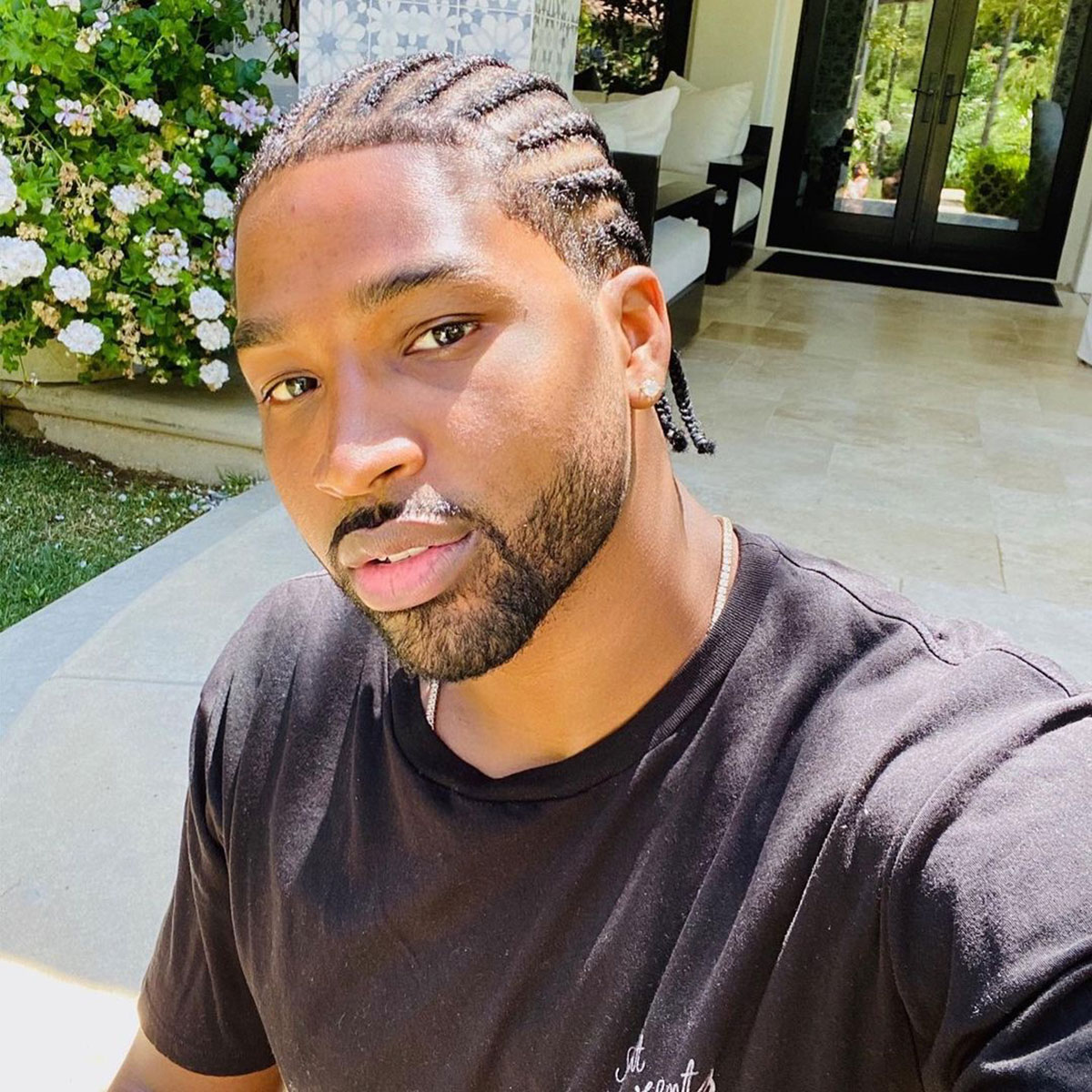 While the insider added that “there was no drama” between the duo ahead of their split, Kardashian’s social media activity has still caused fans to question what’s happening with the former couple.

On Sunday, June 20, the Keeping Up With the Kardashians alum reacted to a tweet posted by Tana Mongeau where she speculated why the NBA player was spending time with other women at her birthday party.

“All I know to tweet about my birthday party last night is that Tristan Thompson was one of the first attendees,” the YouTube personality wrote. “Like babe where’s True.” 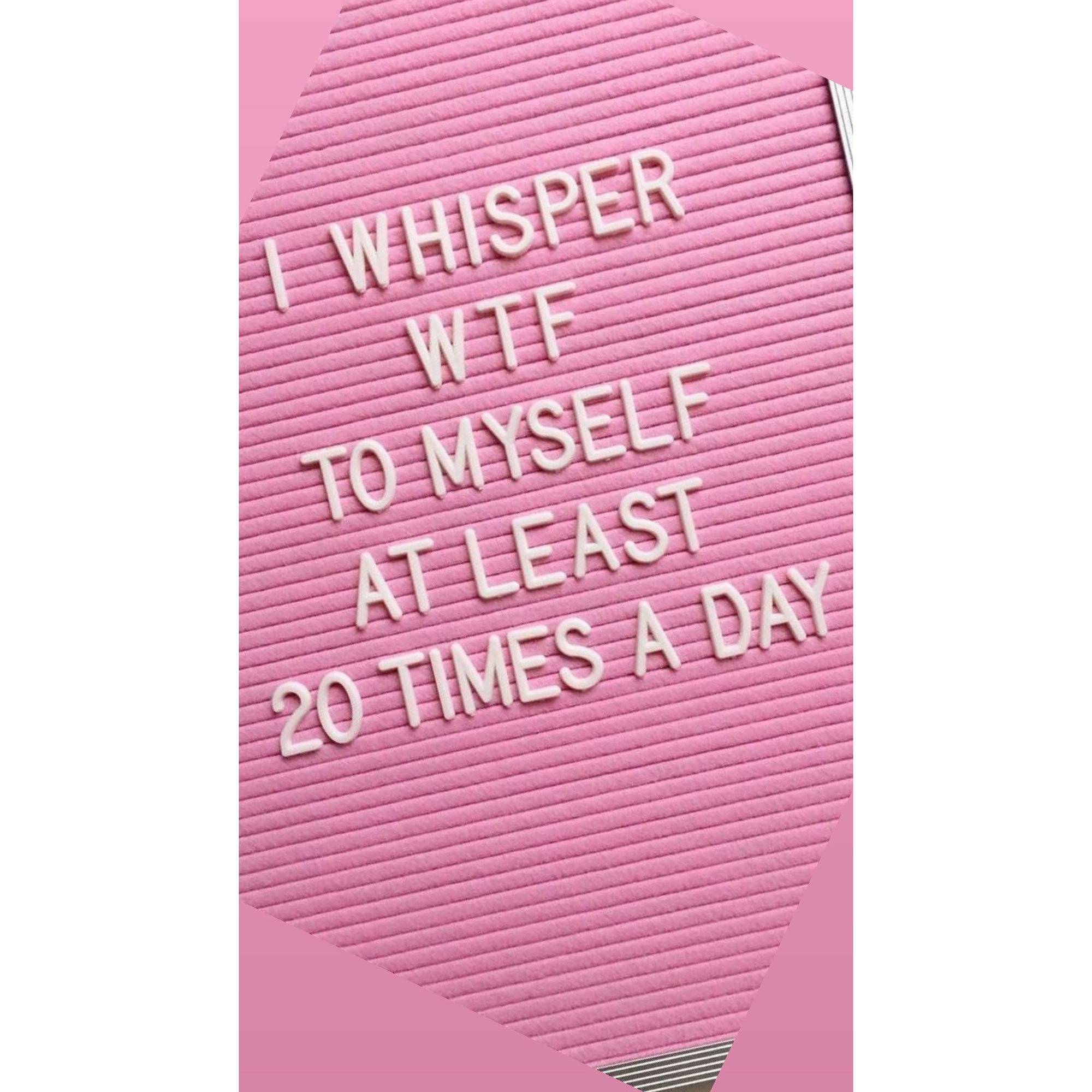 After a fan responded to Mongeau, Kardashian gave her stamp of approval by “liking” the tweet.

“Shut the f–k up. This screams attention-seeking at it’s [sic] finest bc you know damn well that man gon make headlines over anything pertaining to women,” the message read.

The coparents got back together in August 2020, shortly after Us broke the news that they were quarantining together amid the COVID-19 pandemic. Their relationship previously hit a rough patch ahead of True’s April 2018 arrival when Thompson was caught cheating on then-pregnant Kardashian with multiple women.

Though they didn’t break up at the time, their relationship ended 10 months later when Thompson kissed Jordyn Woods — Kylie Jenner‘s former BFF.

During the KUWTK reunion, which aired its second part on Sunday, the California native said that she’s forgiven both her former beau and the model, 23. She also acknowledged how proud she was of Thompson for the work he put into himself while they were apart.

All the NBA Players That the Kardashian-Jenner Sisters Have Dated

“I know all the help that he’s got and the constant efforts that he makes every single day and how hard he fought to get back with me currently,” she noted during the special, which was filmed earlier this year. “I mean you can ask everyone, it really wasn’t an easy thing for him, but I don’t know why someone would go through all of that if they weren’t really serious.”