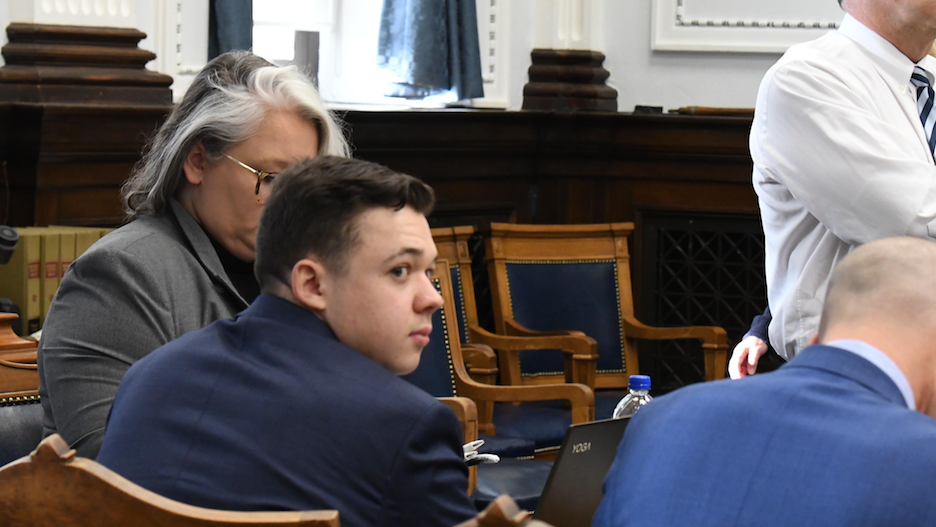 Kyle Rittenhouse was found not guilty on all five counts against him Friday.

The teen appeared emotional as the jury read its verdict. Rittenhouse stood accused of murder after shooting three people and killing two of them at a police brutality protest in Kenosha, Wisconsin, in August 2020.

Rittenhouse’s defense team argued that he opened fire in self-defense, while the prosecution said the Illinois teen took a semi-automatic rifle across state lines looking for trouble during protests sparked by the police shooting of Jacob Blake. 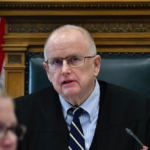 Closing arguments began Monday, just after Schroeder dismissed one misdemeanor count of illegal possession of a dangerous weapon by a person under 18. Legal analysts said the misdemeanor count was the most likely to net a conviction. The other counts were all felonies.

Schroeder was the subject of ire during the proceedings. CNN’s Jim Acosta compared him to Archie Bunker while MSNBC’s Joe Scarborough said the judge was “a joke” because of his behavior. At one point in the trial, Schroeder’s phone went off, revealing his ringtone is “God Bless the U.S.A.,” a favorite walk-out song used by former president Donald Trump at his rallies.

The judge also faced criticism for ruling prosecutors could not refer to the men who were shot as “victims.”