Ready for a reconciliation! Larsa Pippen wants to work on her relationship with Kim Kardashian following the Skims founder’s split from Kanye West, a source exclusively tells Us Weekly.

“Larsa feels like — and hopes — her friendship with Kim will be back to normal sooner or later, especially now that Kanye’s out of the picture,” the insider says, noting that it is “hard” for them to see each other since Pippen, 46, is in Miami and the KKW Beauty founder, 40, resides in Los Angeles.

The source explains that Pippen “never really had a falling out” with Kardashian, claiming “Kanye was the problem” between the two pals. 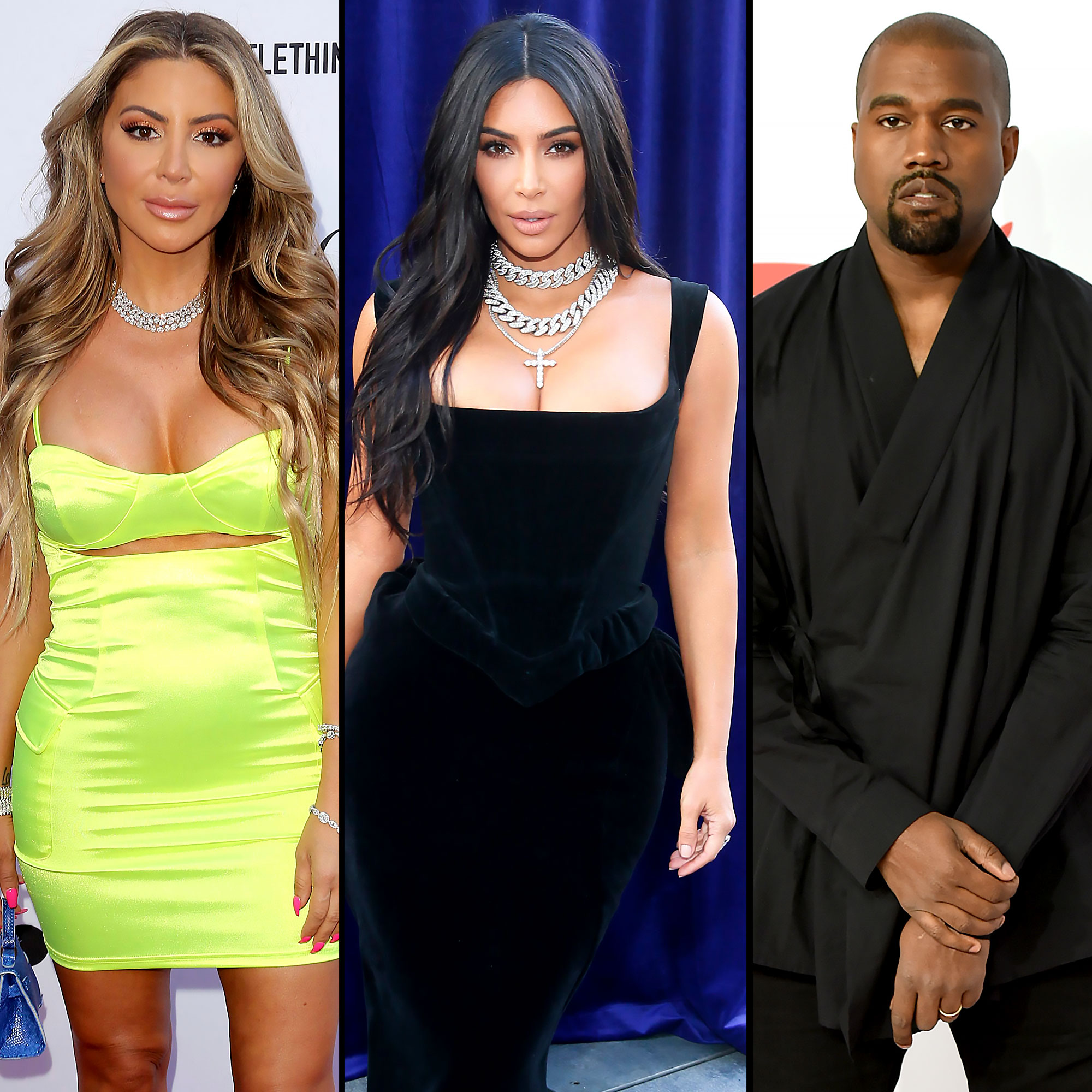 The reality star, for her part, announced her separation from the Yeezy designer, 43, in February after nearly six years of marriage. The estranged couple share four children, North, 7, Saint, 5, Chicago, 3, and Psalm, 2.

While the former BFFs do live on opposite coasts, the insider says the Pippen has remained “friends” with people in Kardashian’s inner circle, including Scott Disick. “She still hangs out with people close to Kim,” the source adds.

The Real Housewives of Miami alum and the Keeping Up With the Kardashians star sparked fallout speculation in April 2020 when eagle-eyed fans noticed they had unfollowed each other on social media. Pippen also unfollowed Kim’s sisters Kourtney Kardashian and Khloé Kardashian.

“For Kim’s own mental health, she wanted to narrow down what was showing up on her feed,” a source told Us about Kim’s Instagram purge at the time. “There are a lot of people she is friends with who she doesn’t follow on social media.”

Three months later, Pippen celebrated her birthday but no Kardashian sisters appeared to attend nor post anything on social media to honor the birthday girl.

In November 2020, the Chicago native broke her silence on the rumored feud while appearing on the “Hollywood Raw” podcast, citing West as the reason for her rift with Kim.

“If Kanye feels like him and Kim are better without me, then let them be without me. I’m OK with that. … I will survive,” Pippen said of the couple. “I want everyone to be happy!”

She then claimed that the “Jesus Walks” singer was behind Kim unfollowing her on social media, saying she told the TV personality, “I love you. You and I are best friends, we’ve been through everything together, I would never do anything to jeopardize our relationship. We’re like sisters, we’re family, but if you have to unfollow me to make your home a better place, do it.”

Larsa Pippen Breaks Silence on Kardashian Falling Out: Everything We Learned

Pippen went on to slam West several times, saying, “He talks so much about me being this and that and this and that. I just feel like Kanye was in a place where he really didn’t trust anyone with Kim.”

The mother of four claimed that the rapper “brainwashed” the California native and her sisters over the years, noting she later “blocked him” on her phone because she “couldn’t bear taking his calls anymore.”

While Kim and her family haven’t publicly addressed the drama with Pippen, a source told Us in November 2020 that they think she spoke out because she is “craving attention,” but the group is “unbothered” by the allegations.

“The family thinks she is embarrassing and seeking attention,” the source added.

With reporting by Diana Cooper

Related posts:
May 28, 2021 Celebrities Comments Off on Larsa Pippen ‘Hopes’ to Mend Friendship With Kim Kardashian After Kanye Split
Celebrity News:
Zach and Tori Roloff: When Might They Leave Little People, Big World?
Princess Charlene will not return to Monaco for her tenth wedding anniversary
'Heroes': The Original Pilot Was 'Too Controversial' to Air
Kim Kardashians Daughter Chicago Gets Caught Trying To Sneak Off With Mommys Designer Bags
Britney Spears wants freedom: What is conservatorship? Why would someone need a conservator?
Recent Posts