Lori Loughlin‘s getting ready for a stint in the big house, but luckily for her, she’ll still be somewhat close to home!

According to court documents filed on September 9, a judge has approved the 56-year-old actor’s request to serve her prison sentence at a federal correctional institution in Victorville, California, which is reportedly the closest facility to her family’s new pad in the Hidden Hills of El Lay. This development comes just a few weeks after Lori and husband Mossimo Giannulli were officially sentenced for their roles in the nationwide college admissions scandal on August 21.

The decision was approved by Judge Nathaniel M. Gorton, who signed off on Loughlin’s request to serve her time at the medium-security prison. The legal filing states the Fuller House star will “be designated to a facility closest to her home in CA, preferably the camp at FCI Victorville, if commensurate with the appropriate security level.”

The Southern California detention center’s low-security camp — where Lori will be — houses 300 inmates. Meanwhile hubby won’t have it so easy; Mossimo will do his time at Lompoc.

Federal prison records indicate the momma-of-two already has a registration number assigned to her; Loughlin has been ordered to surrender to the facility no later than 2 p.m. on November 19, 2020. Life comes at you fast.

As you’re likely aware, Aunt Becky and her fashion designer hubby were found guilty of conspiracy to commit mail and wire fraud after paying $500,000 to get their daughters, Olivia Jade and Isabella Rose Giannulli, into the University of Southern California as crew recruits (even though the girls never played the sport.)

Lori is set to serve two months in prison, two years of supervised release, 100 hours of community service, and pay a $150,000 fine, while Mossimo has five months in prison, two years of suspended release, a $250,000 fine, and 250 hours of community service ahead of him. Many people were upset when the light sentencing came down, arguing on social media that the decision reeked of white privilege and that both parents should serve way more time for their criminal actions.

You can just imagine what people might think now that we all know the embattled actress had a say in this aspect of her punishment, too. SMH! We shudder to think about how the public will react if her sentence ultimately gets cut short like Felicity Huffman‘s was.

Still, this decision will no doubt come as a relief to the family, who have been worried sick and “terrified” about how this will all play out for the pair. Despite this silver lining though, Loughlin remains remorseful about the whole situation. Overcome with emotion as she addressed the judge at her August sentencing, she tearfully admitted:

“I made an awful decision. I went along will the plan to give my daughters an unfair advantage in the college admissions process. In doing so, ignored my intuition and allowed myself to be swayed from my moral compass. I thought I was acting out of love for my children, but in reality, I had only undermined and diminished my daughters’ abilities and accomplishments.”

Thoughts on this turn of events, Perezcious readers? Let us know (below) in the comments. 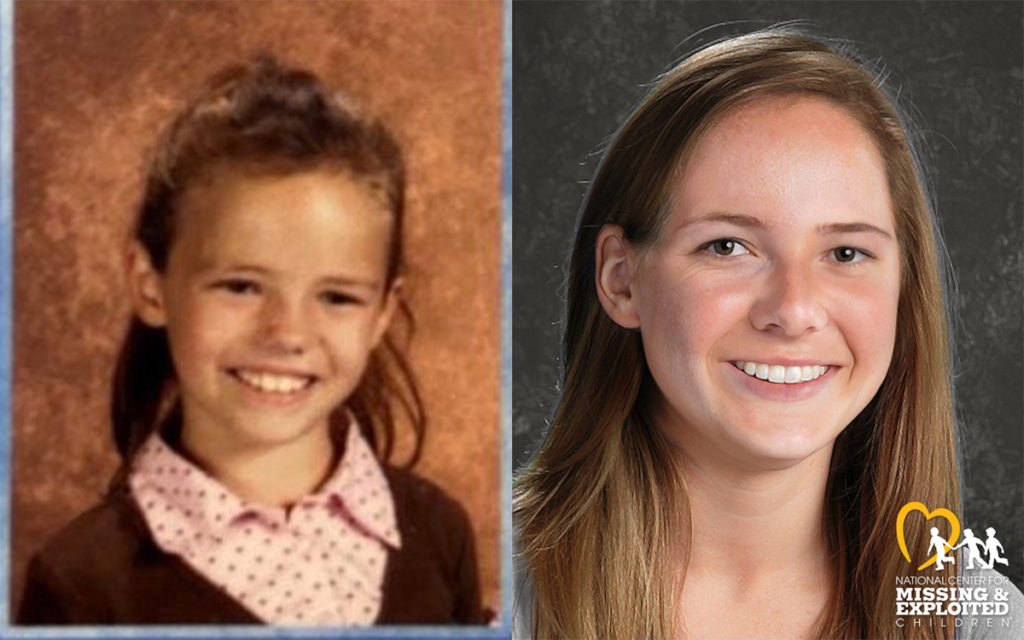 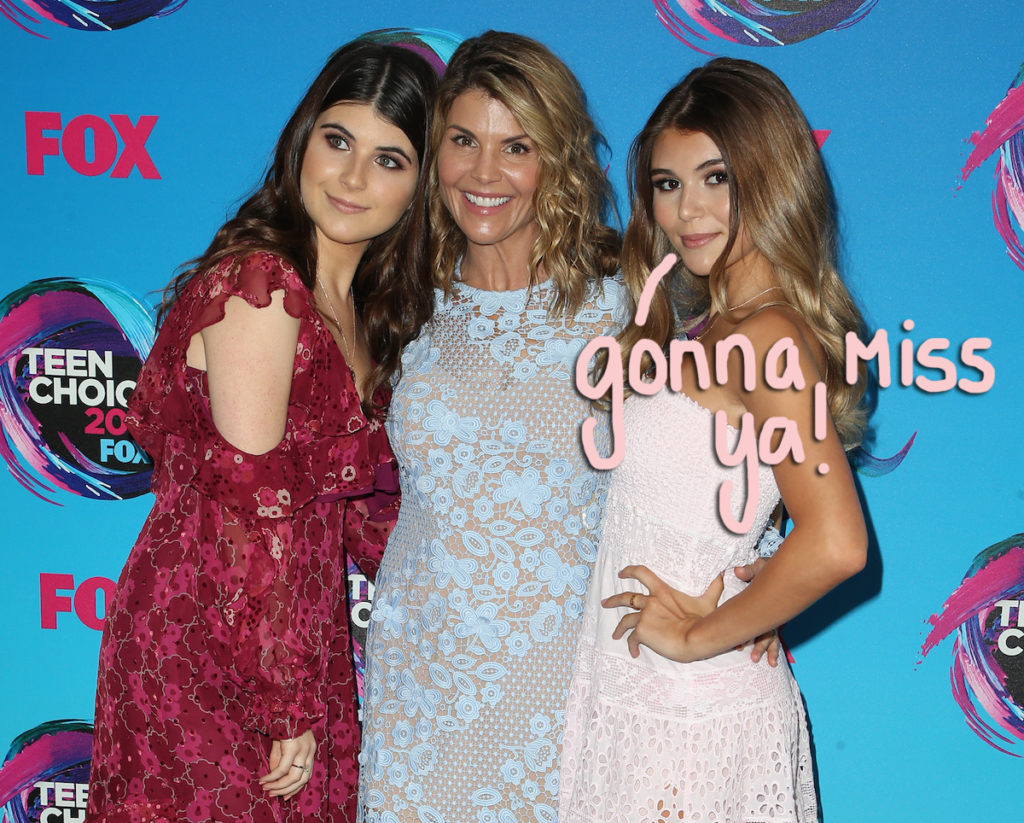 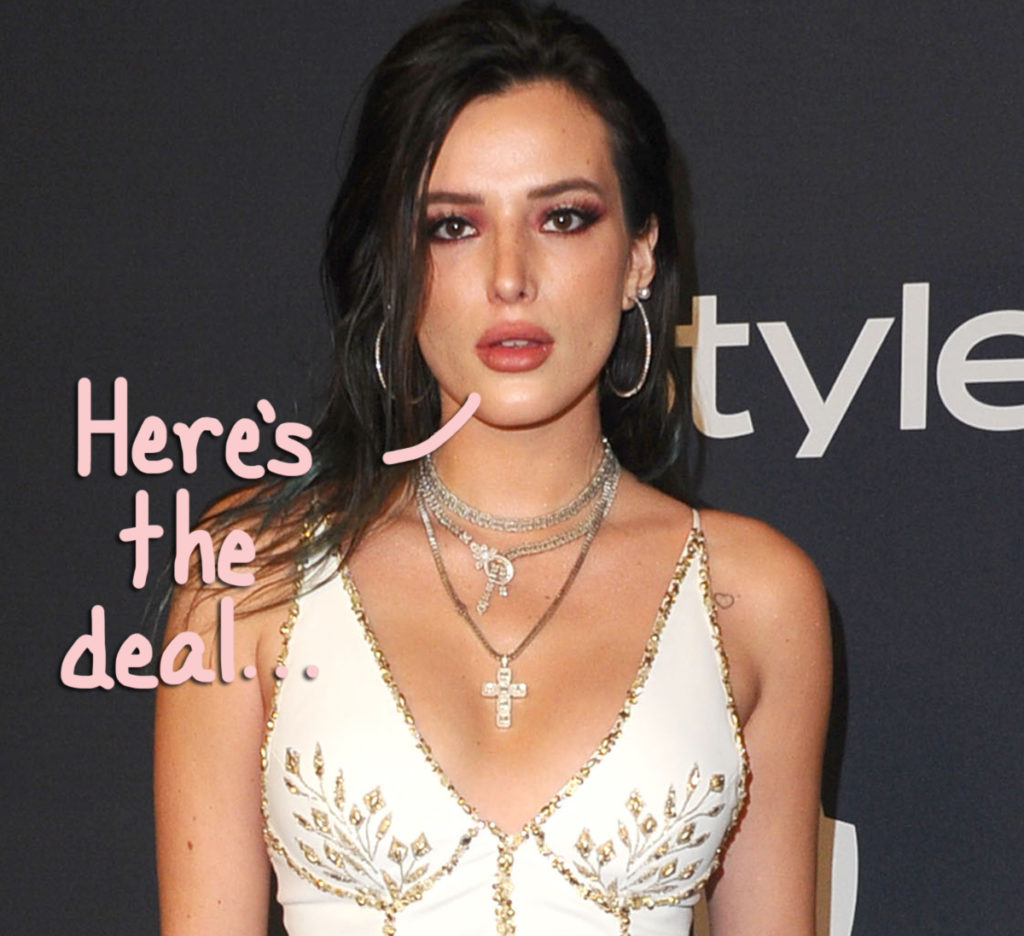 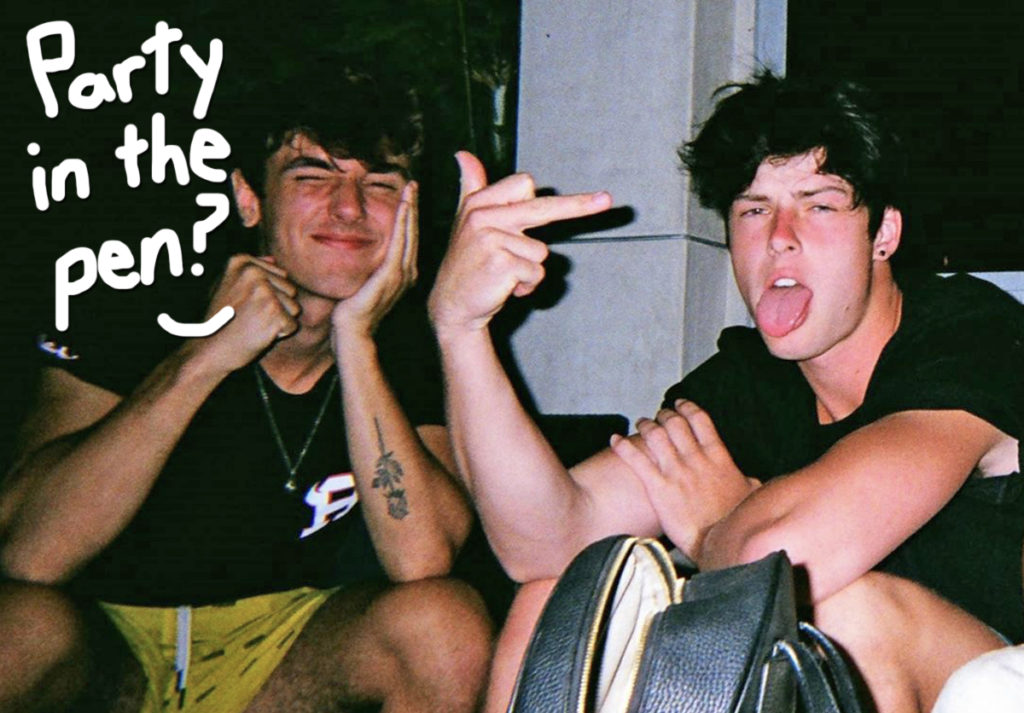 Related posts:
September 17, 2020 Celebrities Comments Off on Lori Loughlin Gets To Serve Her Prison Sentence At A Camp Close To Home!
Celebrity News:
Who Is Karlie Kloss’s Husband Joshua Kushner? The Entrepreneur Is More Than His Brother’s Politics
Anton Du Beke: Strictly pro plants cheeky kiss on Jacqui Smith amid ‘telling off’
The truth about Jennifer Grey and Johnny Depp’s romance
Chantelle Houghton has invited ex-husband Preston to her wedding and insists her fiancé is ‘fine with it’
Nick Jonas Claims Magical Powers to Help Athletes Win, Opposite of Drake Curse!
Recent Posts
This website uses cookies to improve your user experience and to provide you with advertisements that are relevant to your interests. By continuing to browse the site you are agreeing to our use of cookies.Ok