Looking ahead. Lori Loughlin, Mossimo Giannulli and their daughters — Bella and Olivia Jade Giannulli— are ready to put the nationwide college cheating scandal behind them, a source reveals exclusively in the new issue of Us Weekly.

“They’re all longing for the day when they can move on,” the source says. “And put this nightmare officially behind them.” 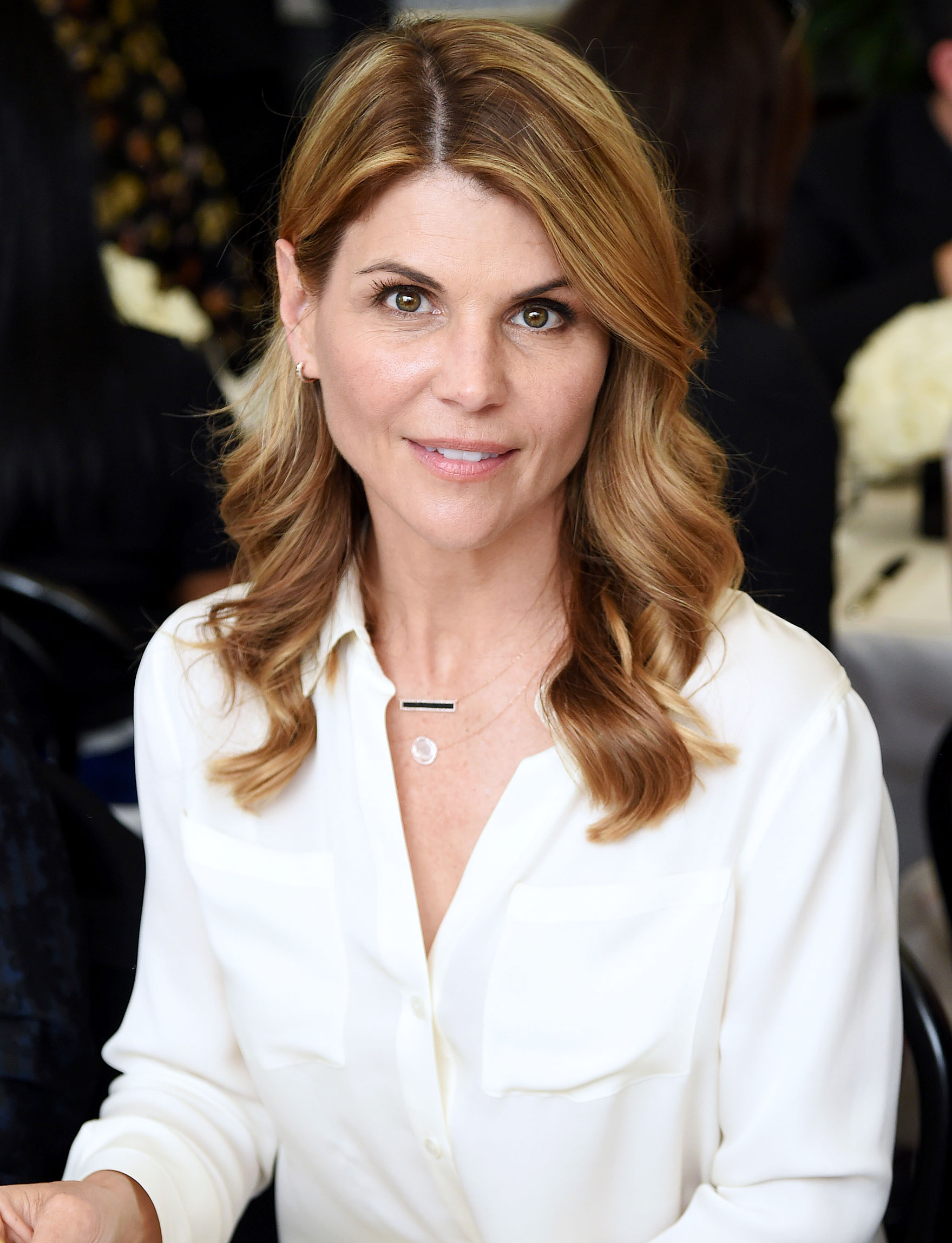 The 55-year-old Full House alum and the 56-year-old fashion designer were booked in March 2019 after they were accused of paying $500,000 in bribes to facilitate Bella and Olivia Jade’s admission into the University of Southern California. After initially pleading not guilty to fraud, money laundering and bribery charges, the couple accepted a plea deal on Thursday, May 21. The next day, Loughlin and Mossimo officially pleaded guilty via a video conference.

According to the source, Loughlin will likely serve her sentence at the Federal Correctional Institution in Dublin, California, where Felicity Huffman, who pleaded guilty for her part in Operation Varsity Blues, did her time. (Huffman completed her 14-day sentence in October 2019. The Desperate Housewives actress, who paid $15,000 to change her eldest daughter Sophia’s SAT scores, was released early.)

“It’s scary,” the insider tells Us. “But Lori just wants to move forward.”

According to a second source, the former Hallmark star is now “preparing to be interviewed by the Bureau of Prisons for the pre-sentencing report which will be given to the judge to be used as guidance for formal sentencing.”

While Loughlin is set to be officially sentenced on August 21, her plea deal includes two months in prison, a $150,000 fine, two years of supervised release and 100 hours of community service. Mossimo, for his part, is expected to serve five months in prison, pay a $250,000 fine, serve two years of supervised release and complete 250 hours of community service. 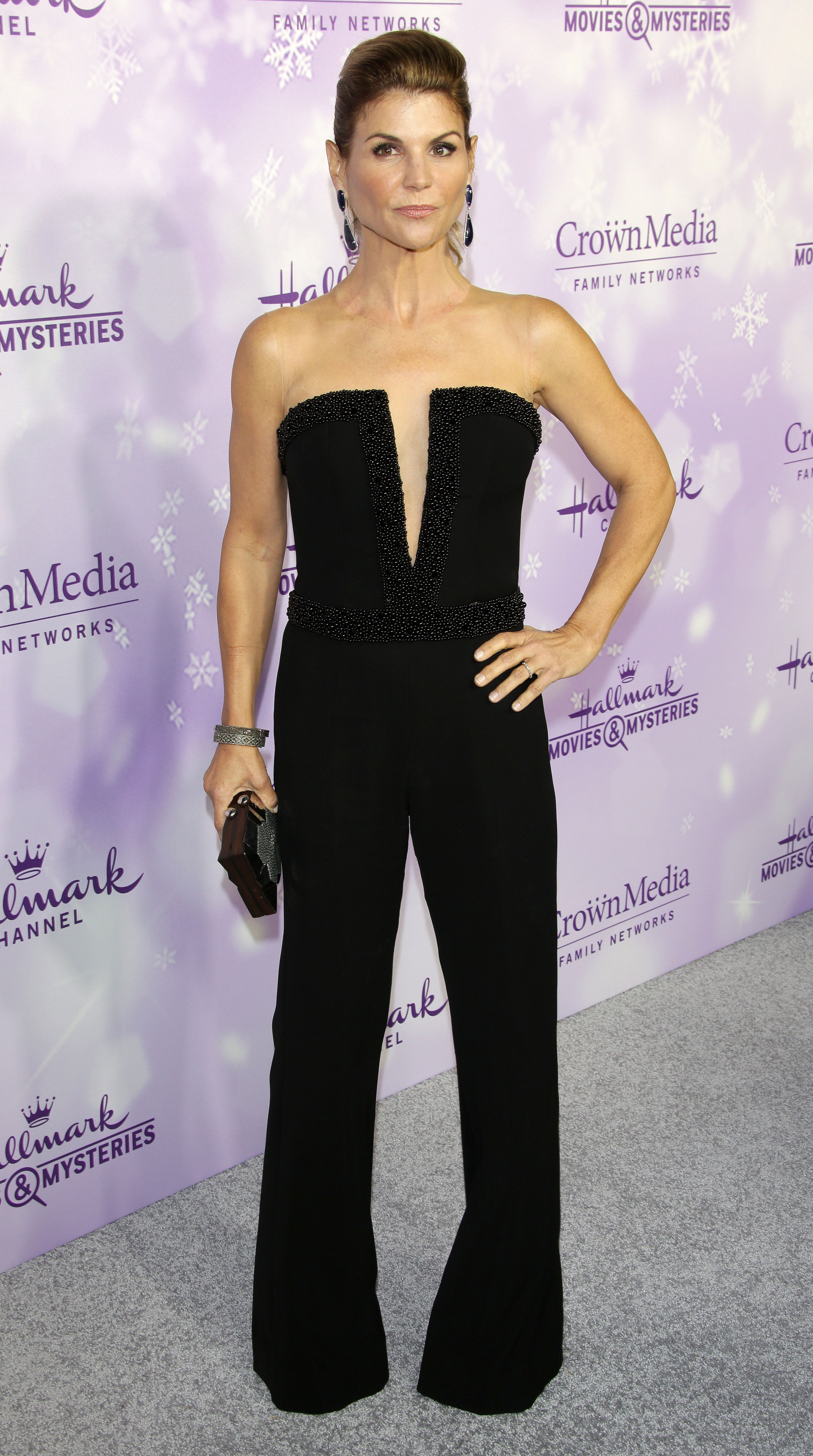 The second source told Us that the pair are hoping to serve their respective sentences at different times.

“Even though their daughters are adults, Lori wants one parent to be free to provide emotional support to the girls,” the source said. “Lori’s concern all along has been Isabella and Olivia Jade.”

For more on Loughlin and Giannulli, watch the video above and pick up the new issue of Us Weekly, on newsstands now!

Related posts:
May 27, 2020 Celebrities Comments Off on Lori Loughlin Is ‘Longing’ to 'Move On' From College Scandal ‘Nightmare
Celebrity News:
NXIVM Sex Cult Leader Keith Raniere Claims He Got Attacked In Prison – And Makes Bold Claims Against Authorities!
Aston Merrygold Shows Off Wedding Band After Marrying Fiancee Sarah
Queen and Prince Philip reunited at last as she’s buried in chapel beside him
President Biden met with the families of Brittney Griner and Paul Whelan
Entry to See Queen Elizabeth Lying in State Permanently Closed
Recent Posts