Madison Prewett has had an eventful week to say the least. Following an emotional Bachelor finale and live After The Final Rose with Peter Weber, the couple announced they decided to split. Luckily for Prewett, she’s getting by with a little help from her friends — including one who happens to be super famous. Madison Prewett and Selena Gomez’s game night was the perfect distraction from her breakup.

Before I get into it, let’s do a quick recap. Weber proposed to Hannah Ann Sluss, but the two quickly called off their engagement ahead of the After The Final Rose special. Weber and Prewett made their relationship official during the live show on Tuesday, March 10, but two days later shared that they have broken up. Prewett captioned an Instagram post: 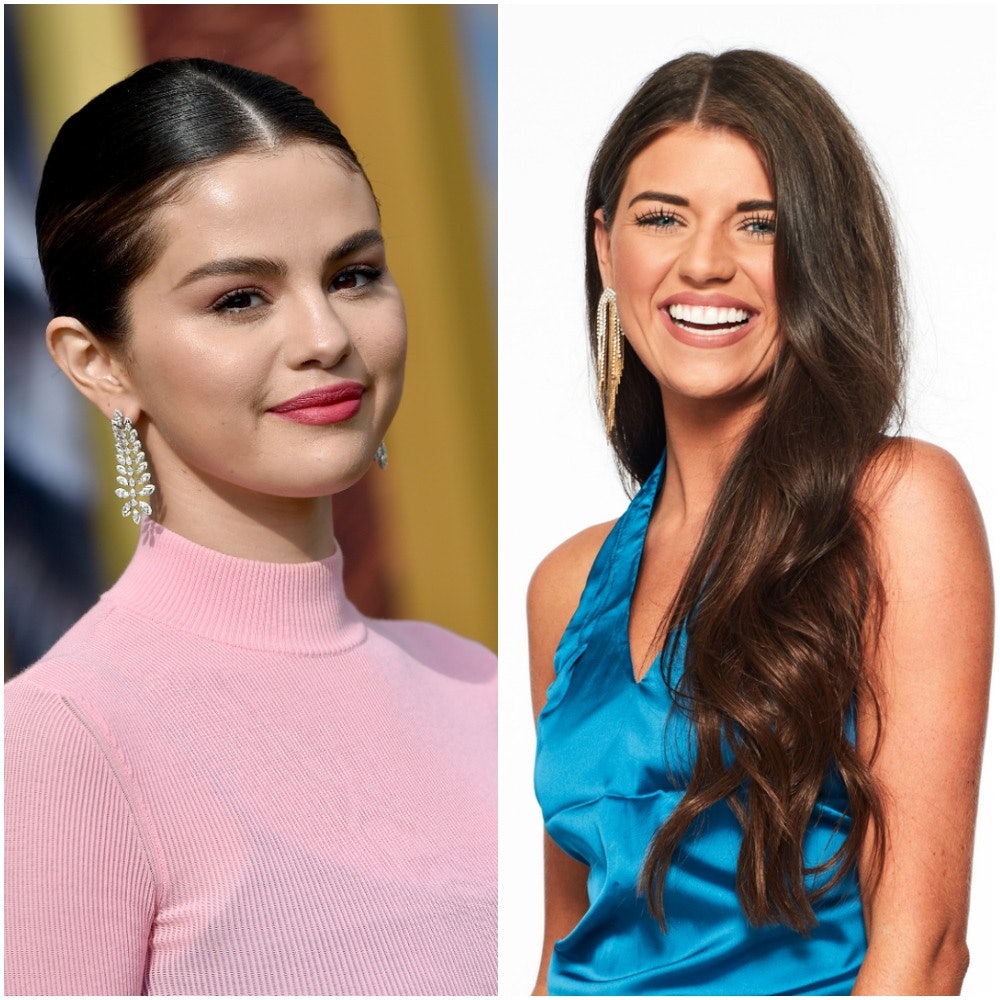 Instead of sulking over the split solo with a pint of ice cream, Prewett had some laughs with Gomez and a group of their pals. Gomez documented the fun night on her Instagram stories, starting with a trip to Target to grab some new games. 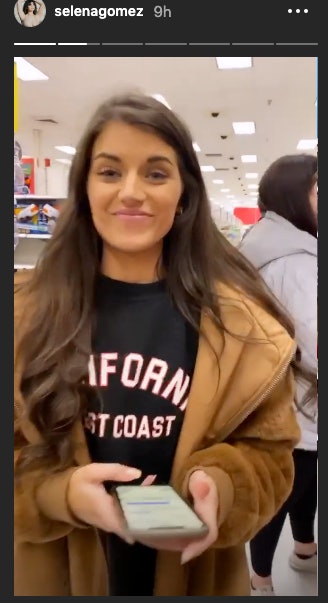 Prewett was all smiles during game night. Check out the pics and videos below that show the girls clearly having a blast.

While Prewett might not have technically *won* The Bachelor, she took home a victory on game night. 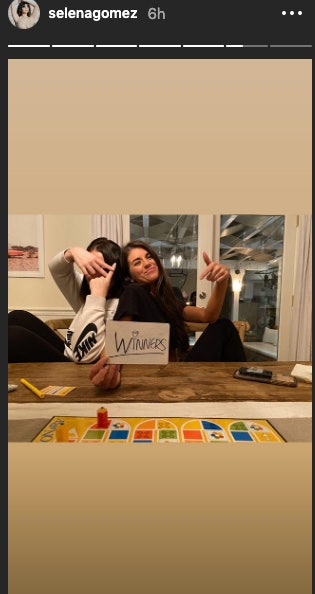 Despite losing, Gomez was still a good sport.

Prewett may not be walking down the aisle anytime soon, but she seems to be in good spirits strolling through life with her BFFs.