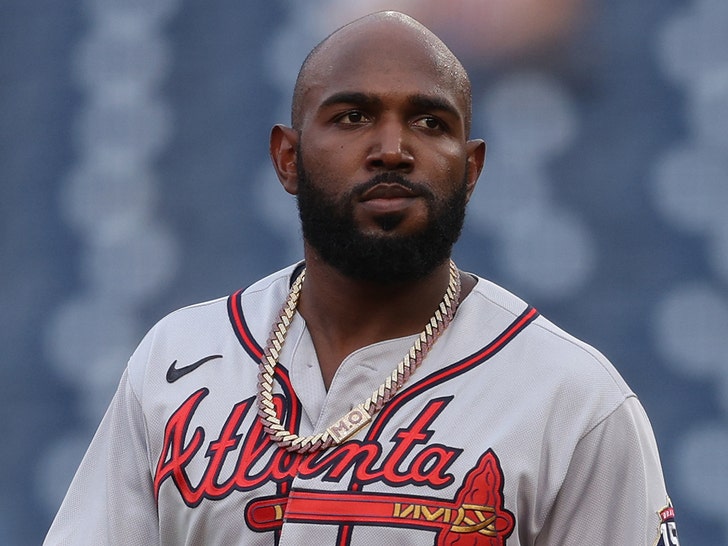 New details in the Marcell Ozuna domestic violence arrest — cops say his wife claimed the MLB star threatened to kill her during a heated dispute “over an infidelity.”

It’s all in the booking report obtained by TMZ Sports … in which Sandy Springs Police Officers describe what happened when they arrived to the Atlanta Braves star’s Georgia home on May 29.

Two officers say they responded to a report of a domestic dispute — and the alleged victim told them 30-year-old Ozuna had “took both her cell phones from the bathroom while she showered without her consent.” 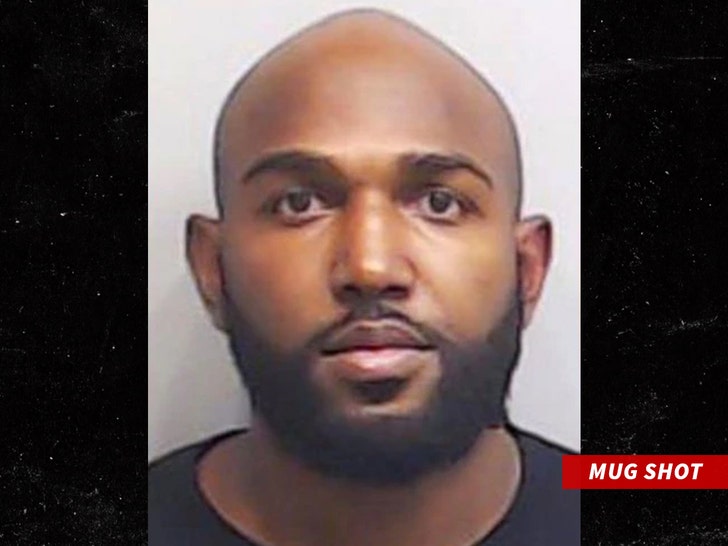 When she demanded Ozuna return the phones, Marcell allegedly refused — and then “He threatened to kill her and she threatened to call 911,” according to the report.

The woman told cops she took HIS cell phone and called 911 — and that’s when Ozuna tried to leave the property.

But, the woman claims she followed him outside and chased him around a vehicle.

Ultimately, the woman went back inside and locked the door — and then grabbed a “large kitchen knife” to defend herself.

The woman claims Ozuna got back inside the house and “continued to yell and verbally abuse her.”

The woman says she brandished the knife by her hip and “warned [Ozuna] that if he got closer, she was going to hurt him.”

“She added that she was afraid for her life due to his aggressive behavior.”

The woman says she eventually put the knife down — but Ozuna continued to act aggressively … at one point he “pushed his left hand and forearm, (which was in a hard cast) against her face, pushing her back and mushing her in the face with it several times.”

The woman says she tussled with Ozuna and he pushed her onto the ground. He then grabbed her by the throat and held her up against the wall … and that’s when one of the officers entered the home and witnessed the strangulation.

Ozuna stopped the attack when he saw the cops, the report says.

The MLB star was arrested and now faces multiple criminal charges including aggravated assault by strangulation and misdemeanor family violence battery against his wife.