One of Matt Tebbutt’s co-hosts on Saturday Kitchen has revealed how he feels about replacing the chef as a new host as he opened up about his biggest disaster while on live TV.

I’ll leave that for Matt.

Olly Smith, who is known as Saturday Kitchen’s wine expert, has revealed how he would feel to replace the host of the show, Matt Tebbutt.

When asked if he would like to front Saturday Kitchen, Olly told Express.co.uk: “I’ll leave that for Matt. I think Matt’s doing a brilliant job.”

The co-host went on to say that although he enjoyed hosting Iron Chef UK and wouldn’t say no to another hosting stint, he admitted that his passion is interviewing celebrities on his podcast, A Glass With.

Olly continued to name some of the guests he’s had the pleasure to speak to. 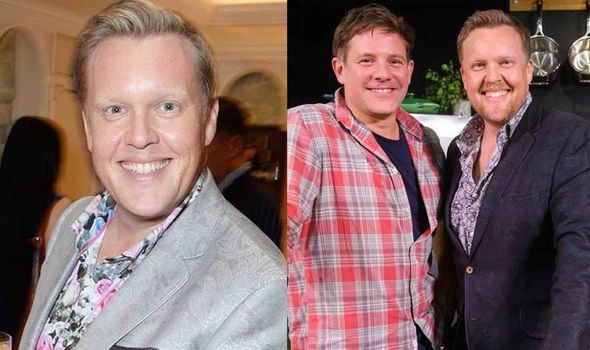 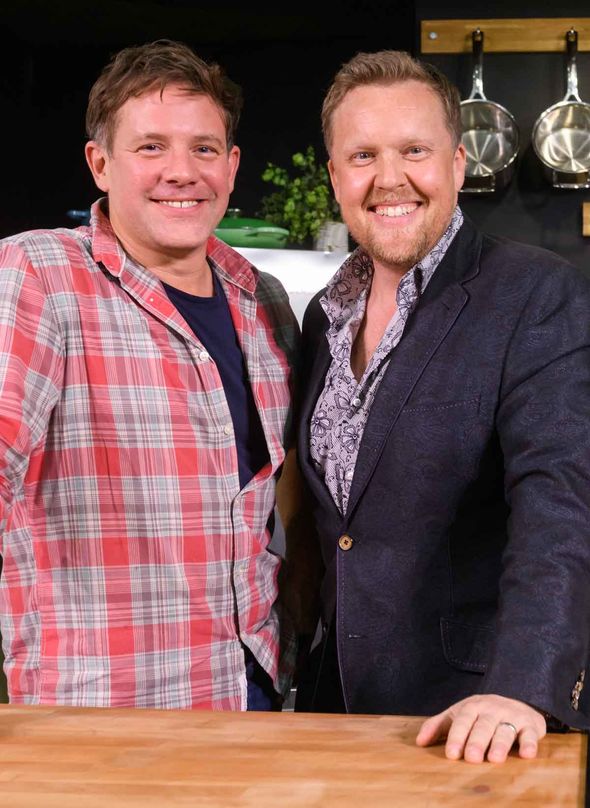 He added: “I’ve had some really wonderful people on there like Pink. She was absolutely amazing. Sam Neill from Jurassic Park, he was brilliant. We’ve had Dawn French on there and Michael Parkinson. People from around the world of various different places that love wine.”

The presenter added: “I think the natural kind of way to enjoy a bottle is often over a chat. Whether we’re in a bar or a cafe, at home, they have a conversation. So interviewing people and chatting to people I love.”

Olly then admitted he would prefer to leave the responsibility of hosting Saturday Kitchen to Matt.

He said: “But the hosting Saturday Kitchen I’ll leave to Matt. He does a brilliant job.” 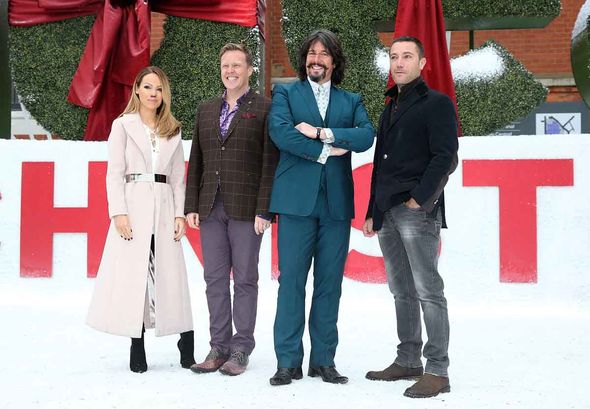 Saturday Kitchen’s presenter also went into detail about his biggest disaster while presenting on the show.

Olly revealed to Express.co.uk: “There was a time where the wine didn’t appear on set.”

As Saturday Kitchen is a live programme, Olly explained what he had to do to handle the situation.

He continued: “So, I was talking to an imaginary wine for a moment. It was one of those things that you know, proves the show is live and ultimately, we made it into good fun. Chef Michelle Ruiz was hosting that day and he handled it magnificently.”

Olly also revealed he is a celebrity drinks ambassador for the Ideal Home Show, the world’s longest-running exhibition.

The drinks ambassador confessed he couldn’t be more proud to be involved with the Ideal Home Show.

Going into detail about what’s on offer this year, he explained: “This year we’ve got the upcycling stage and the jungle garden.

The co-host who started off his career in wine by delivering wine boxes also spoke about how valuable the Ideal Home Show is to him.

Olly admitted every time he attends the show, he has the best time, and this gig is just another exciting opportunity for him.

The wine professional said: “I really enjoy being part of the show, the Eat and Drink Festival is very much part of the Ideal Home Show. So everyone who goes gets both of those things included.”

Eat & Drink Festival, sponsored by NatWest will return to Olympia London from 27 March – 13 April, co-located with the Ideal Home Show.

Olly Smith will taking part in demonstrations on the Eat and Drink Stage on 3rd and 4th April. Find out more at https://www.eatanddrinklondon.com/