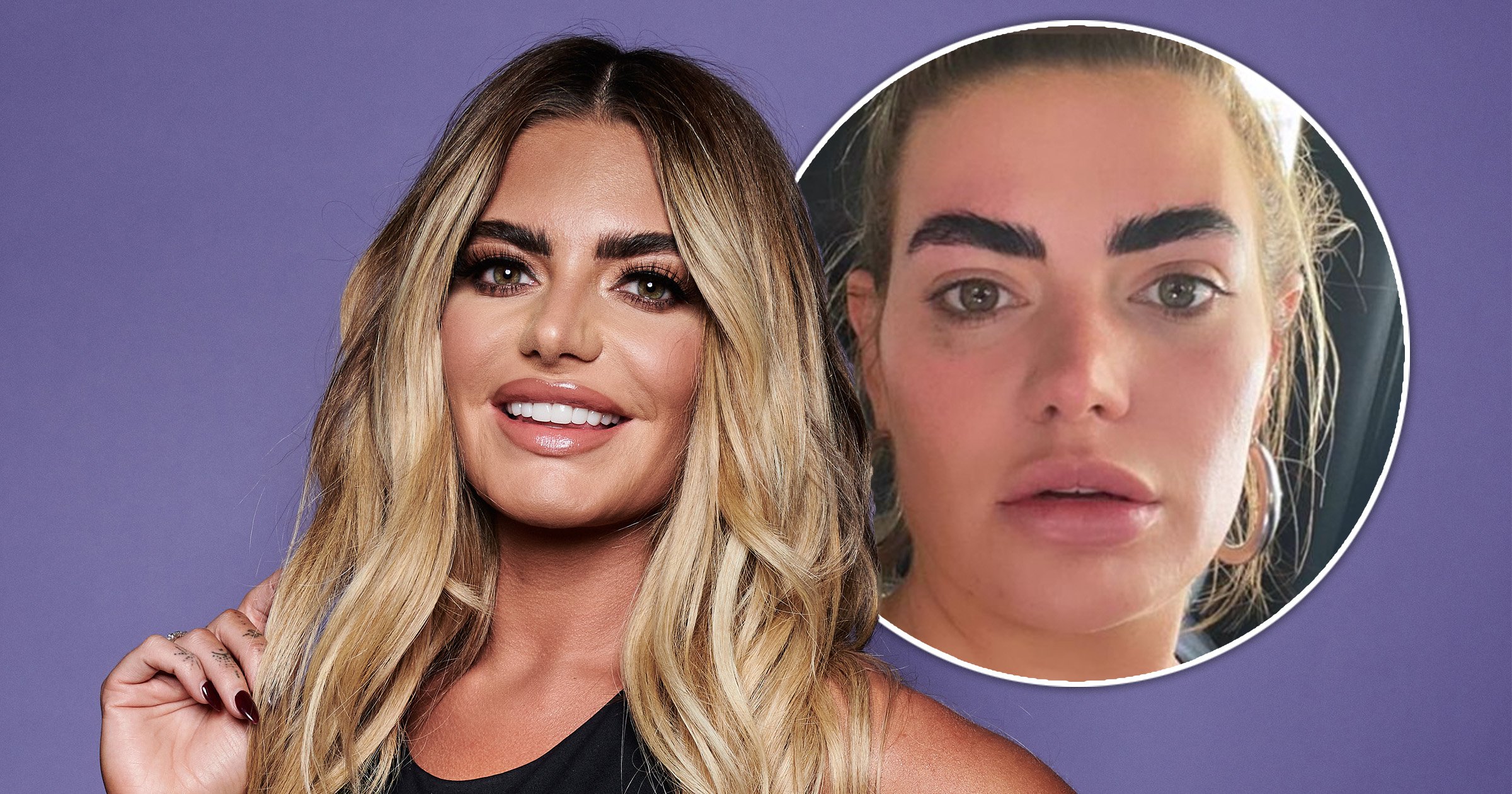 Megan Barton-Hanson has shared the hilarious moment her eyebrow tint went wrong – and she was left in tears for hours.

The former Love Island star took to Instagram to joke about the fail with her 1.6million followers.

She first shared a TikTok video of a woman who joked her eyebrows had been drawn on with ‘Sharpie’ after a tint went wrong.

Influencer Megan confessed the same thing happened to her two years ago, and she was left with blocky, black eyebrows.

She shared hysterical photographic evidence of the beauty mishap on her story, in which she had mascara smudged underneath her eyes from ‘sobbing.’

‘If anyone screen shots this I will find you and kill you,’ she also wrote, so, erm… sorry, Megan!

The Celebs Go Dating star admitted that she ‘cried for hours’ after the treatment, and revealed that she later tried to lighten her brows with hair bleach.

And the beauty fails don’t stop there, as Megan proceeded to share the time she was ‘scalped’ by a hairdresser.

She wrote alongside a video of a bald patch: ‘Oh and once a hairdresser scalped me… I think I was a bad bad person in a past life.

‘Thank god I could laugh at it. @joel_maghair21 was colouring it in with brown eyeshadow for months.’

Earlier this year, Megan bought her dream home with help from the fortune she’s earned on OnlyFans.

She resides in Essex and is often sharing her latest interior design projects with her fans.

Megan is thought to be making £800,000 a month on the subscription site.

She previously told The Sun that she is ‘so proud’ of her OnlyFans as a former sex worker, and can’t believe how we’ll she’s done.