‘The View’ co-host took a swipe at the network for letting their legal analyst return to the air after the shocking incident.

Meghan McCain lashed out at CNN after the network allowed its legal analyst Jeffrey Toobin to return to the air months after he accidentally exposed himself to his former colleagues at The New Yorker.

“You got it all right. Sad to say,” the 61-year-old married father-of-three responded. Vice first broke the story in October that Toobin was caught pleasuring himself while he was on a Zoom call with his magazine colleagues and WYNC radio producers. They were reportedly going through an “election simulation” at the time. 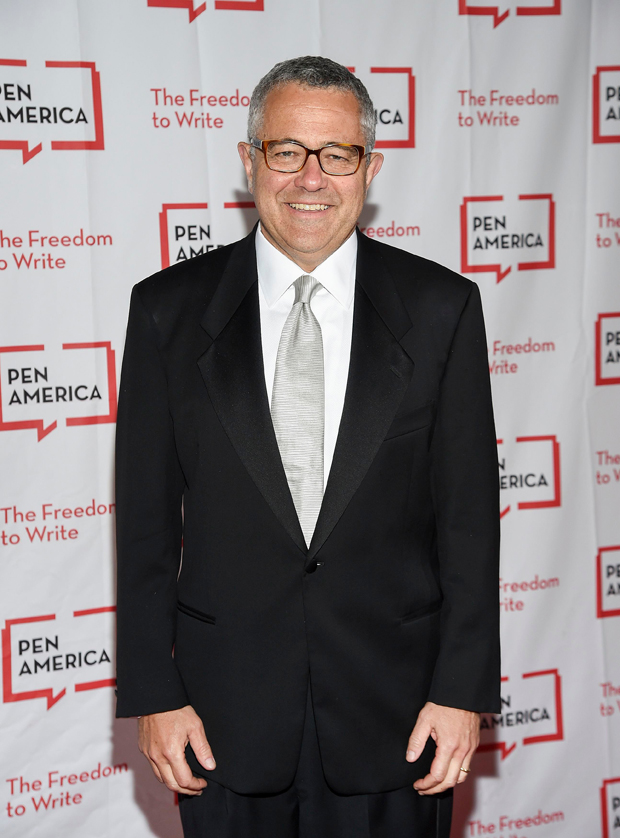 “To quote Jay Leno, what the hell were you thinking?” Camerota asked Toobin. “Well, obviously I wasn’t thinking very well or very much and it was something that was inexplicable to me…” he said. “I think one point – I wouldn’t exactly say, ‘in my defense,’ because nothing is really in my defense – I didn’t think I was on the call. I didn’t think other people could see me…

“I thought that I had turned off the Zoom call. Now, that’s not a defense. This was deeply moronic and indefensible. But…that is part of the story and I have spent this seven subsequent months – miserable months in my life I can certainly confess – trying to be a better person. I’m in therapy, trying to do some public service, working in a food bank… working on a new book about the Oklahoma City Bombing. But I’m trying to become the kind of person that people can trust again.” 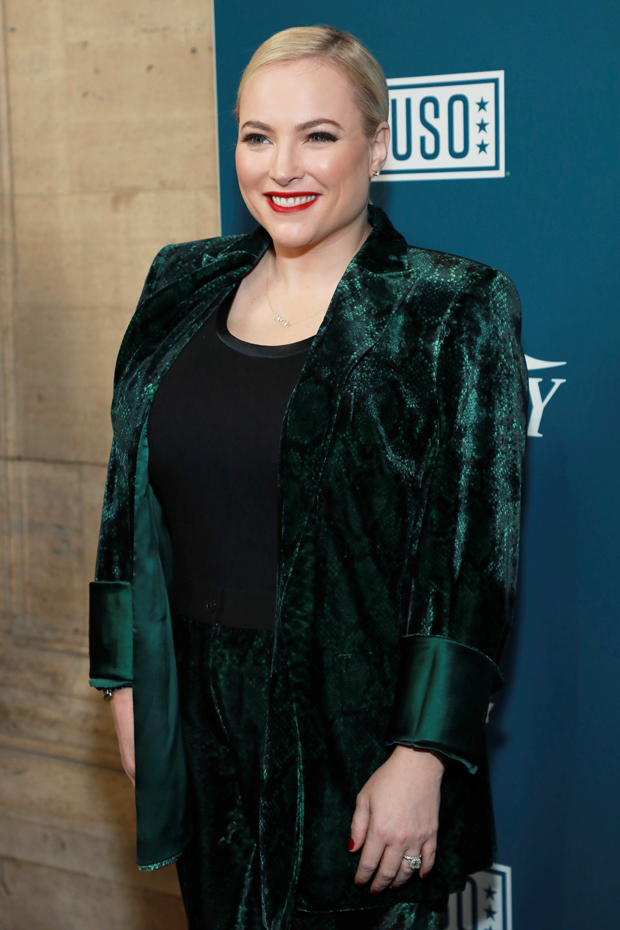 (Over on Twitter, McCain was not swayed by Toobin’s charitable efforts. “What does working at a food bank have to do with this?” she tweeted.)

Toobin also said that he had apologized to his former colleagues who were “shocked and appalled” and who realized, he said, that his actions were “not intended for them.” “I’m a flawed human being who makes mistakes,” he added, before going on to say, “It was wrong and it was stupid and I’m trying to be a better person.”

Toobin also said that he thought The New Yorker’s response to his actions was “excessive” and that he was “incredibly grateful” to CNN for taking him back. The backlash on Twitter, however, was swift and fierce.

“Let’s be real here… CNN just excused away Jeffrey Toobin jerking off on a Zoom call in front of his colleagues… they just forfeit their right to be outraged by Trump’s comments on the Access Hollywood tape,” author and comedian Tim Young tweeted in reference to the former president bragging that he grabbed women by their genitals.