Miley Cyrus’ 2013 album Bangerz defined her career so much she couldn’t help but reference it during her 2020 VMAs appearance. While delivering her debut performance of "Midnight Sky," Cyrus surprised viewers by swinging on top of a disco ball. For fans who’ve been there since her early days, the moment was a clear nod to the singer’s "Wrecking Ball" music video. Cyrus’ friend Kourtney Kardashian loved the bit so much she recreated it on Instagram, and Miley Cyrus’ reaction to Kourtney Kardashian’s "Wrecking Ball" Instagram was totally epic.

Fans will agree Bangerz is one of Cyrus’ best records to date because it features bops like "We Can’t Stop" and "Adore You." Out of all the amazing tracks on her fourth studio album, "Wrecking Ball" is probably the most iconic. The heart-wrenching song always gets fans in their feelings, and the emotional music video only makes the lyrics even sadder. When the MV released in 2013, the clip especially turned heads due to Cyrus riding a wrecking ball nude to express her vulnerability.

Cyrus has had some big VMAs moments throughout her career, so when she was asked to perform at the 2020 ceremony, she knew she had to take things to the next level by bringing back her Bangerz era. At the end of her debut performance of "Midnight Sky," Cyrus climbed a flight of stairs to get to a huge, sparkling disco ball on top of her. Since her "Wrecking Ball" MV was such a huge moment in pop culture, fans already had an idea of what she was planning as soon as they saw the disco ball. Still, that didn’t stop them from being amazed at the bit anyway.

The moment definitely left an impression on Kardashian. The day after the VMAs on Aug. 30, she and friend Addison Rae Easterling visited Miley’s Midnight Sky Truck, which is being driven around Los Angeles to promote the single. Of course, Kardashian had to take some cute pics for the ‘Gram and Cyrus appreciated the support. 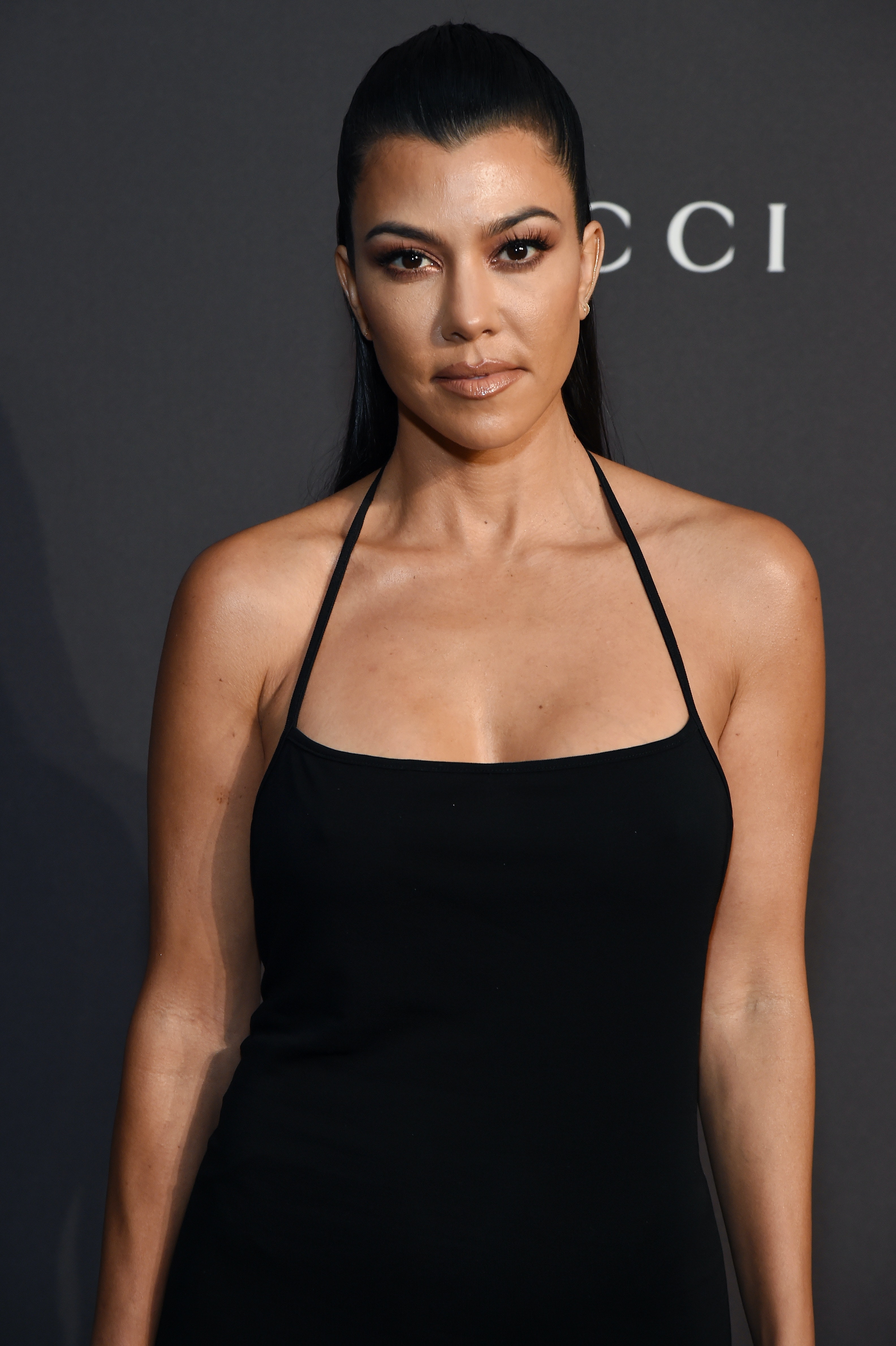 Kardashian and Cyrus have such a sweet friendship and I’m totally here for it.

Related posts:
September 1, 2020 Celebrities Comments Off on Miley Cyrus’ Reaction To Kourtney Kardashian’s "Wrecking Ball" Instagram Was Epic
Celebrity News:
Oscars Expand Shortlist For International Film Contenders To 15, Eliminate Executive Committee “Saves”
David Cassidy Rejected His 'Partridge Family' Co-Star Susan Dey Because She Wasn't 'Slutty' Enough
Sabrina Carpenter’s Dating History Is Seriously Juicy
Cate Blanchett & Tyler Perry Film Scenes for ‘Don’t Look Up’ – See the First Set Pics!
Lucy Hale & Lucas Till Star In ‘Son of the South’ Trailer – Watch Now!
Recent Posts
This website uses cookies to improve your user experience and to provide you with advertisements that are relevant to your interests. By continuing to browse the site you are agreeing to our use of cookies.Ok