No matter the adversity, Miley Cyrus is determined to move on as best she can!

The Wrecking Ball singer opened up this week about the emotional side of some of the major life changes she’s been through recently — most notably her divorce from actor Liam Hemsworth, which was finalized in December 2019.

Earlier this week, the superstar singer popped up on the popular Scandinavian talk show Skavlan to discuss new music, old heartbreak, and living life in between. In a nearly 15-minute long chat, Billy Ray Cyrus‘ famous daughter got very real about some tough times over the last two years, including suddenly losing her home in a fire.

Interestingly, though, the Malibu singer explained she’s found a remarkably simple way to cope with some of these traumas — and it doesn’t involve much crying.

During the show, which was filmed virtually on Monday for a Norwegian TV audience, she revealed:

“I’ve gone through a lot of kind of trauma and loss in the last couple years. I had a house fire in Malibu, where I lost my house and went through a divorce recently, my grandma who I was super close with, I lost. In a way, I didn’t spend too much time crying over it, and it wasn’t because I was cold or trying to avoid feeling something, but it was just because it wasn’t going to change it. I tried to just continue to be active in what I can control, otherwise you just start feeling like you’re trapped.”

Ever intelligent and introspective, though, Miley acknowledged how her method for handling trauma is unique, at least from the perspective of society regarding how women deal with serious issues. The one-time Disney Channel star speculated that she’s “gotten less emotional” over time while better learning how to move forward.

Cyrus further noted that “any commitment to forever” will “inevitably lead to disappointment,” which itself is quite an interesting idea regarding relationships! (Cue Mike Pence‘s head exploding on that one! Ha!)

More from the star:

“I would say that there’s a stigma of coldness for a woman who actually, really moves on … I heal through traveling and meeting new people. As you lose one person, another person comes into your life.”

From new music, to her career, and dealing with divorce and loss as noted above, you can watch Miley’s entire conversation with Norwegian TV host Fredrik Skavlan (below):

Forever thinking outside the box about love and commitment, it’s sure been fascinating to watch Miley settle into her own as an artist and a powerful woman, hasn’t it?

Reactions to her comments here, Perezcious readers?! Are you buying into her theory of life and getting over heartbreak??

Share all your opinions down in the comments section (below)! 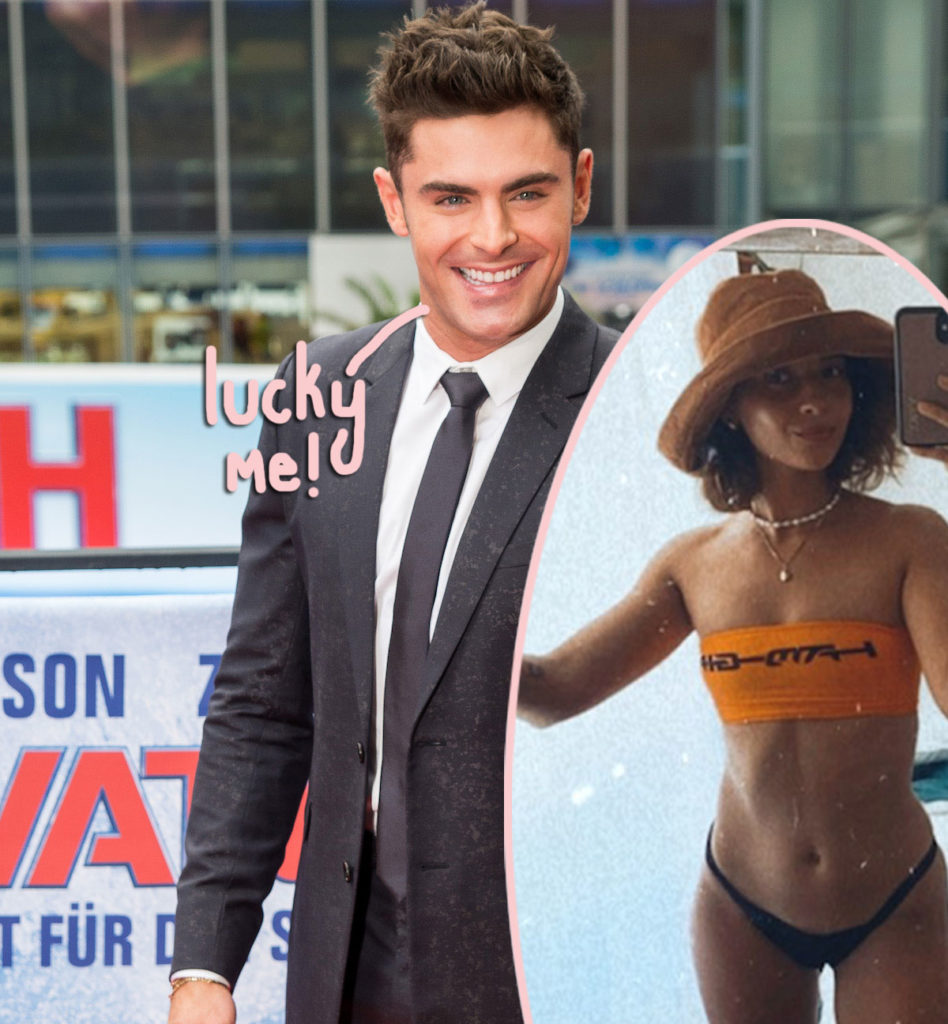 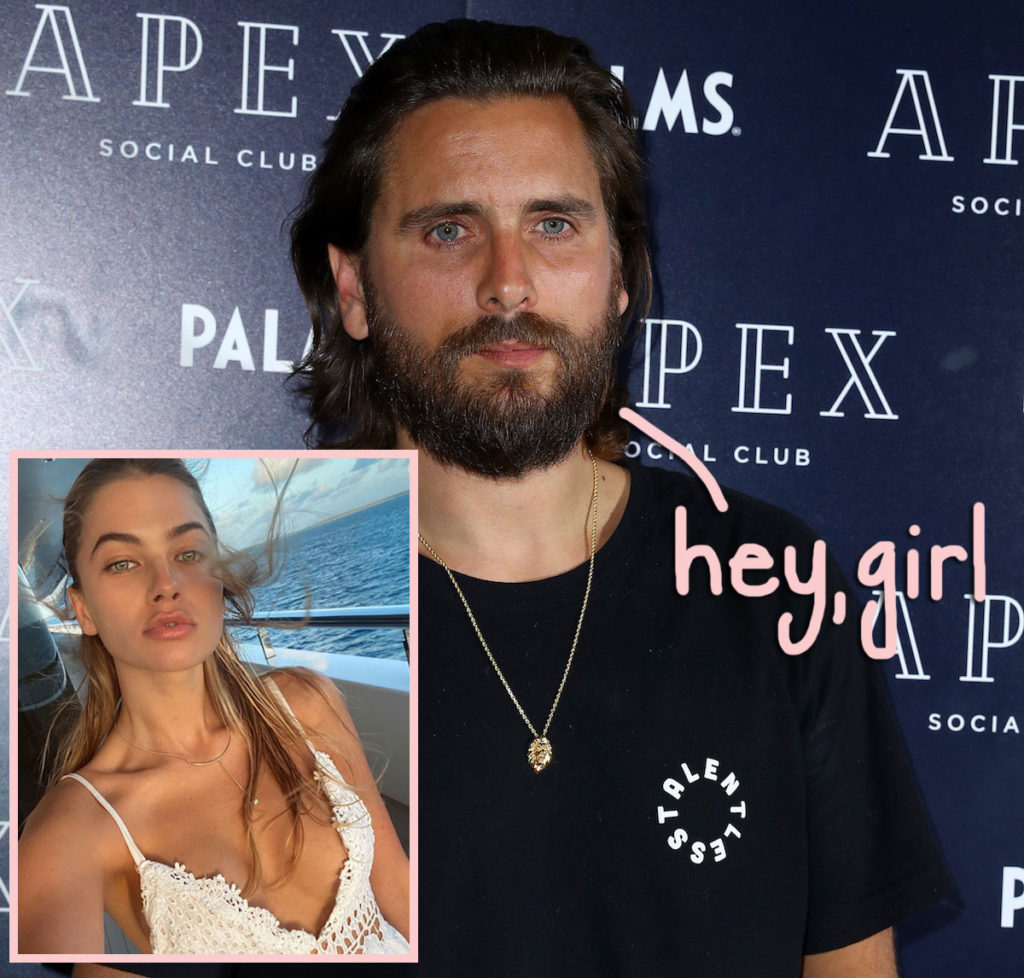 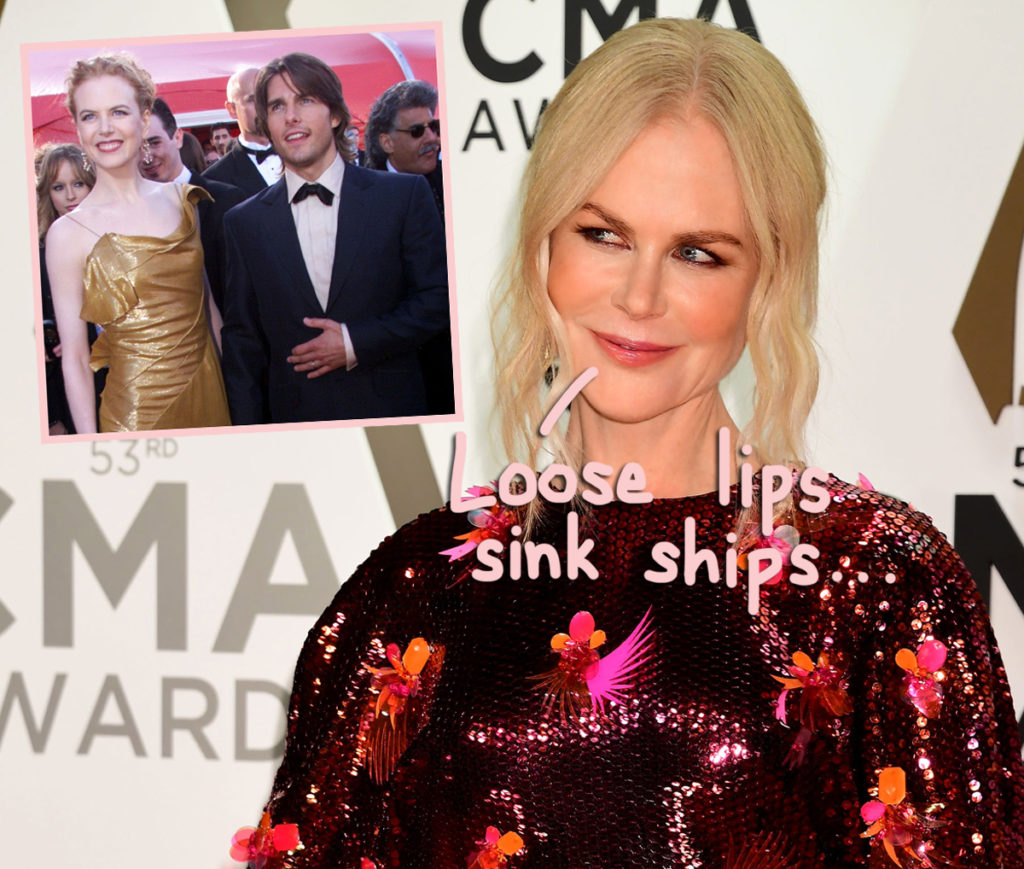