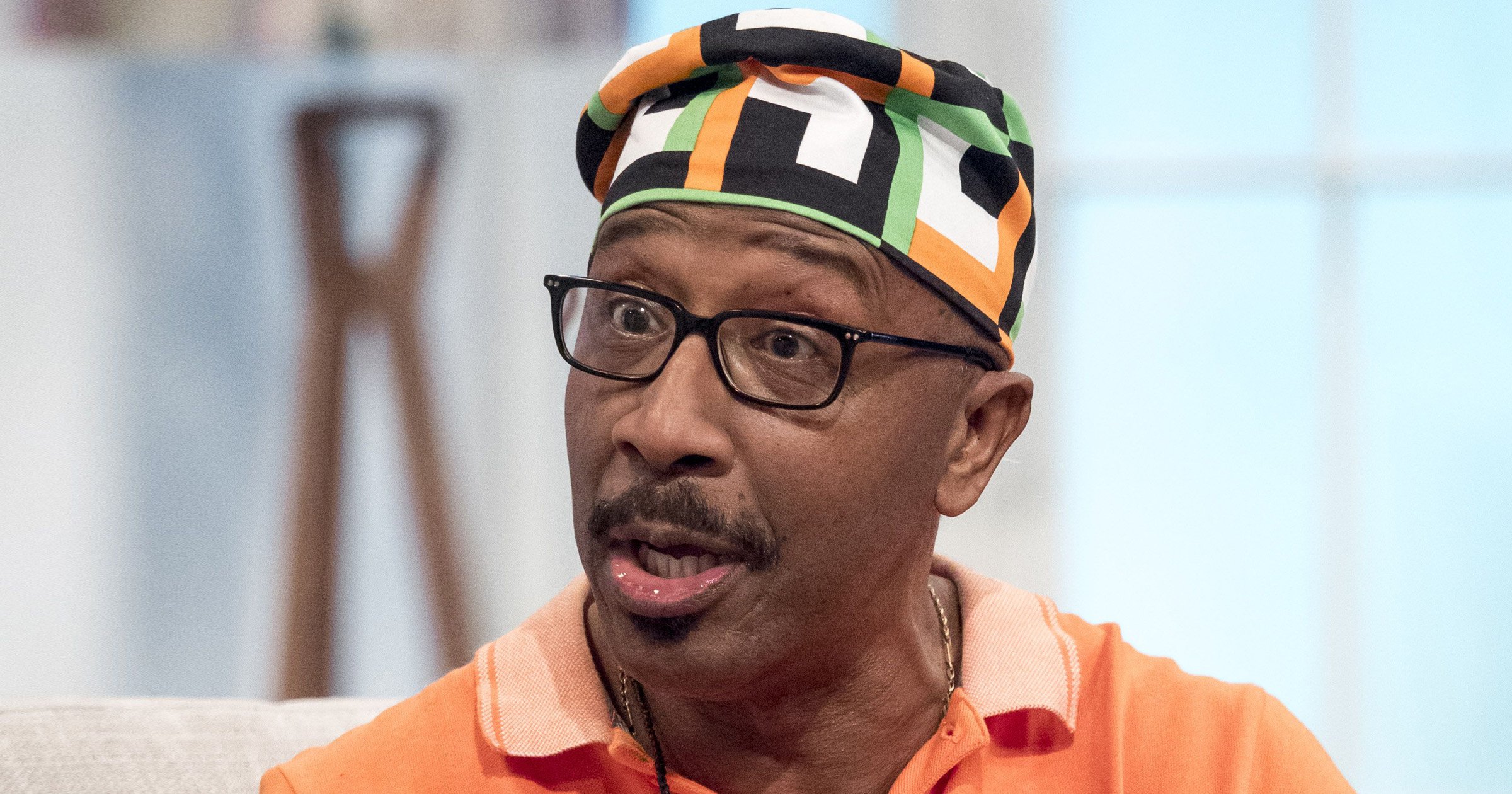 Mr Motivator has opened up about a ‘traumatic’ home invasion where he was tied up and held at gunpoint.

The shocking incident happened when the fitness legend, real name Derrick Evans, was living on the Caribbean island in 2007.

He was having dinner with friends who were visiting for the weekend and their children, when he noticed a side door was open.

‘Before I knew it about eight people ran in,’ he revealed.

‘One of them had a gun, the rest had knives and machetes. The first thing they did was tie us up and put us on the floor.’

He added to the Celebrity Catch Up: Life After That Thing I Did podcast: ‘The most upsetting thing for any father is you don’t like feeling helpless and hopeless. I remember my daughter saying, “dad why are these men doing this?”’

Derrick refused to allow the masked burglars to take his wife Sandra upstairs to open the safe, and instead marched up with them where he witnessed them take their money and jewellery.

The thugs then fled and Derrick, 69, managed to free himself before loosening everyone else’s ties, describing the ordeal as ‘traumatic’.

He also revealed that one of the thieves was later found dead, and they were able to recover some of the stolen items.

In another blow for the family, Derrick discovered that one of the burglars was a builder who had worked on his house the year before.

Sharing the life lesson he’s learnt from the incident, the fitness trainer said: ‘Let people earn your trust before you let them in. Sometimes we’re too trusting and the very people we trust can be the people that let us down.’

Derrick also revealed one of the biggest ‘saving graces’ of the whole ordeal was that his wife Sandra hid her engagement ring.

‘I thought we’d lost it, but that wife of mine is so clever – she put it in her mouth without anybody knowing so they didn’t get it!’ he said.

Mr Motivator, who rose to fame in the 90s as a TV fitness trainer, continues to inspire the masses by running exercise classes online. In January, he received an MBE from Prince William at Windsor Castle for his services to health and fitness.

You can hear the full chat with Mr Motivator on Celebrity Catch Up: Life After That Thing I Did, which is available on Apple Podcasts, Spotify, Google Podcasts and all major platforms.