Naya Rivera’s family has broken their silence on the actress’ tragic death at Lake Piru in Ventura County, California.

“We are so grateful for the outpouring of love and prayers for Naya, Josey and our family over the past week,” her family’s statement read, per Deadline, on Tuesday, July 14. “While we grieve the loss of our beautiful legend, we are blessed to honor her everlasting legacy and magnetic spirit. Naya was an amazing talent, but was an even greater person, mother, daughter and sister.”

Her family continued, “Thank you to the men and women of the Ventura, Tulare, and San Luis Obispo County Sheriff’s Departments for your commitment and unwavering effort to find Naya. We extend endless gratitude and ovation to the heroine who found her. Thank you to her friends, colleagues, and fans for your continuous support. Heaven gained our sassy angel. We kindly request that our privacy be respected during this very difficult time.” 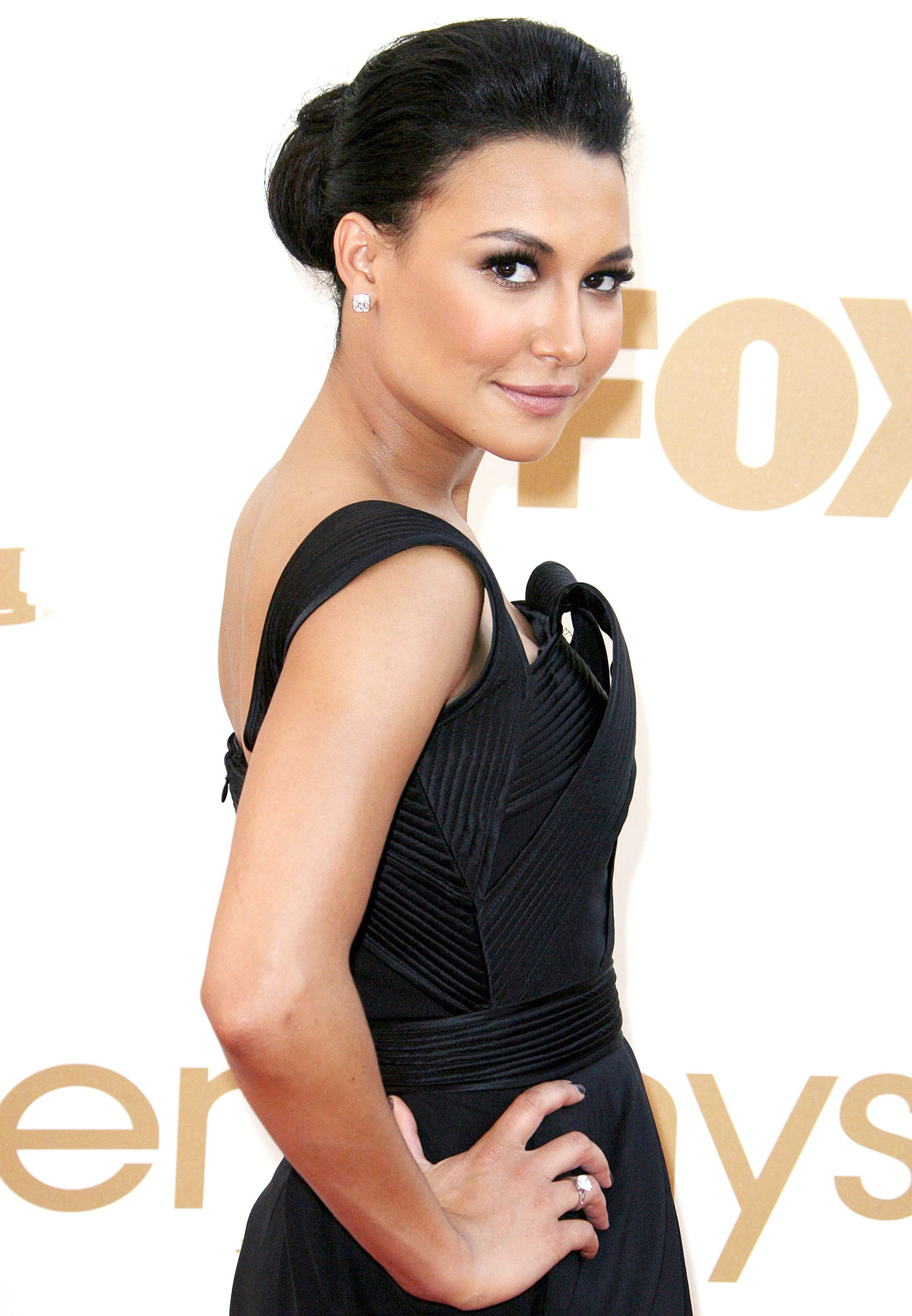 The Glee alum, 33, was reported missing on July 8 following a lake outing with her 4-year-old son, Josey. Rivera’s child was found sleeping in the boat she rented while wearing a life vest. Meanwhile, it appeared that the actress was not wearing a protective jacket since an adult-sized version was left on board.

At the time, authorities said that she was presumed dead. “It is believed that Naya and her son were swimming in the lake near the boat, and as they were getting back into the boat, her son made it into the boat and Naya went underwater and did not resurface,” the Ventura County Sheriff’s Department confirmed in a statement to Us.

Naya Rivera Through the Years: ‘Glee,’ Motherhood and More

The rescue mission for the Step Up: High Water actress later shifted into a recovery effort. Robert Inglis of the Ventura County Sheriff’s Office Search & Rescue Team exclusively told Us on Sunday, July 12, that winds likely “kicked up” when she was out in the water.

“Those pontoon boats are very light, and when you push them, it can get away from you,” Inglis explained. “She might’ve tried to swim after the boat. … But that’s all speculation. Once we do locate her, that’ll answer a lot more questions.”

Rivera’s mother, Yolanda, and brother, Mychal, joined search efforts on Saturday, July 11. Two days later, the sheriff’s department tweeted that “a body has been found at Lake Piru this morning.”

Officials confirmed later that day that Rivera was dead. No foul play or suicide was suspected and the Ventura County Medical Examiner stated in a press release on Tuesday that her cause of death was drowning.

Rivera shared Josey with ex-husband Ryan Dorsey. The actors were married from 2014 to 2018. In the wake of the accident, Dorsey, 36, was spotted out in Los Angeles with the pair’s son on July 9.

The Sorry Not Sorry author previously opened up to Mini Magazine about how she was raising her son to be. “I hope to instill good morals and values in him,” she explained in 2016. “I want to teach him to be confident but kind, strong but not proud, and to always be in love with life.”