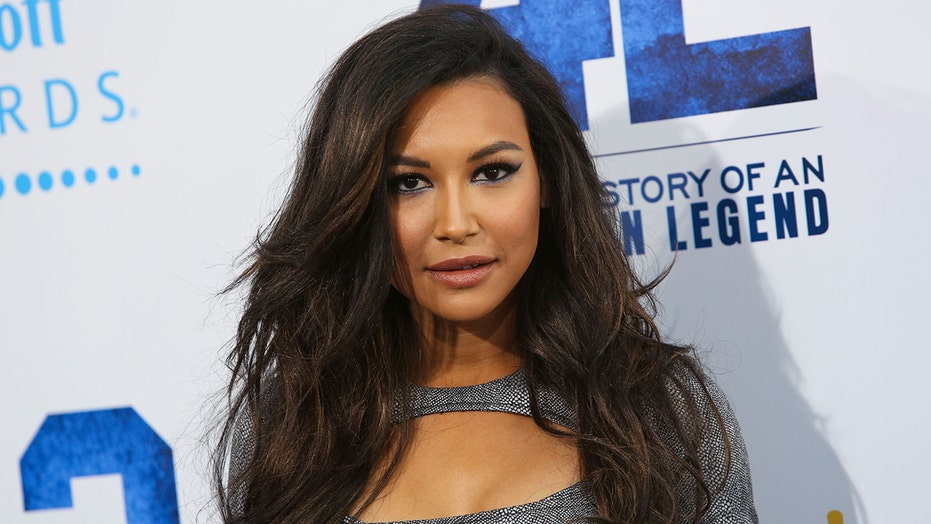 Naya Rivera’s father discussed how the family is closing ranks to help care for his late daughter’s son, Josey, 5.

The “Glee” actress died in an accidental drowning incident at Lake Piru near Los Angeles, Calif. in July 2020. Her body was discovered following an extensive five-day search after her son was found sleeping alone in the boat they rented after she failed to return it.

George Rivera, 64, sat down for an interview with Entertainment Tonight in which he discussed how Josey is coping with the loss of his mom following the traumatic and harrowing experience on the lake.

He credited Josey’s father, Naya’s ex-husband Ryan Dorsey, as well as Naya’s sister, Nickayla, for stepping up to make sure that the boy’s life can reach some semblance of normalcy ahead of his first Father’s Day without Naya.

“Nickayla and Ryan are doing a really great job,” he told the outlet. “Tough situation, especially because he was there — it’s not like you’re talking about a ghost that’s floating around, right? He’s got memories as well, but boy is he coming around, right? Really strong kid.” 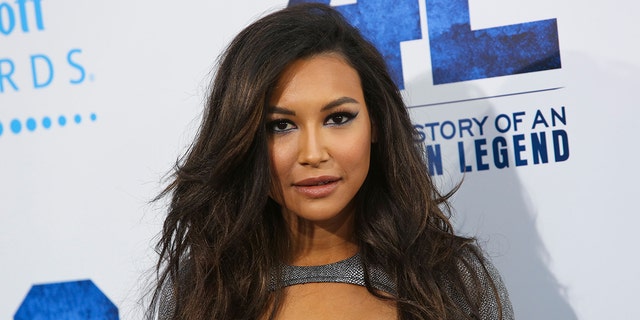 Naya Rivera’s father opened up about how her son, Josey, is doing.
(Imeh Akpanudosen/Getty Images)

George went on to say that they don’t bring up his mother, but aren’t shy about discussing her or her death if Josey asks about her.

George has been opening up publicly about his daughter’s death recently. He previously spoke with People where he revealed he actually received a FaceTime call from Naya while she was out on the water the day she drowned.

George, who was working on remodeling his home in Knoxville, Tenn. at the time, said Naya told him the boat they rented did not have an anchor, so he cautioned her against jumping out for a swim. Being an avid boater himself, he knew that it would be difficult for her to keep the boat within a safe distance. 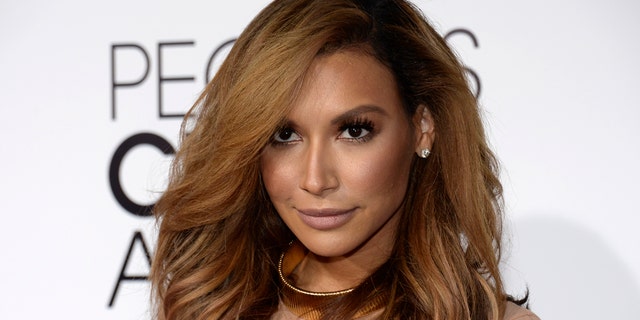 George explained that the call cut out after about three minutes, leaving him with a “bad feeling” about his daughter.

Sadly, that bad feeling would prove to be correct as authorities believe Naya succumbed to exhaustion and drowned after struggling to get Josey back into the boat after they went for a swim.

Related posts:
June 15, 2021 Celebrities Comments Off on Naya Rivera's father gives update on how her son Josey is coping with her death
Celebrity News:
What Is Offset's Real Name?
How Did Courteney Cox Meet Boyfriend Johnny McDaid? What Is Their Age Difference?
It Was Love at First Sight When Track Athletes Tara Davis and Hunter Woodhall Met at Age 16
Scooter Braun Officially Files For Divorce From Yael Cohen – & Already Has A Prenup In Place!
OMG! Prince William Is Also Writing a Book After Harry's Memoir News
Recent Posts