Nicki Minaj reposted a message explaining the background and meaning of ‘J’Ouvert’, which is the name of Michael B. Jordan’s new rum, and why it’s offensive, but also defended the actor’s intentions.

Nicki Minaj, 38, is sticking up for Michael B. Jordan, 34, after the name of is new rum, J’Ouvert, is causing controversy, especially with Trinidad and Tobago nationals. The actor was accused of cultural appropriation after his girlfriend Lori Harvey shared photos from the launch party for the alcoholic beverage, which comes boxed with a display of the islands of Trinidad and Tobago and a written reference to Trinidad and to J’Ouvert as a local celebration of emancipation and Carnival. She congratulated him and wrote about how proud she was but it didn’t take long for social media users to complain about the slavery ties behind the name as well Michael’s ability to trademark it.

Shortly after the complaints and accusations of cultural appropriation began, Nicki, who is Trinidadian, reposted a message from a user that explained the background of the word J’Ouvert and why it’s offensive. Although she defended Michael’s actions, she also encouraged him to change the name of his rum. “I’m sure MBJ didn’t intentionally do anything he thought Caribbean ppl would find offensive— but now that you are aware, change the name & continue to flourish & prosper. 🙏🏾🇹🇹 #jouvert,” she wrote in her caption for the repost.

Nicki’s repost talked about how J’Ouvert “originated in Trinidad with the festivities of Canboulay, which was a time when sugarcane fields caught on fire and slaves were still forced to harvest the remaining crops before complete destruction.” It went on to say that “that event was reenacted and male slaves were mocked by their masters” and “after emancipation, the slaved mocked the masters mocking them.” The post also explained that “it was later adopted by other Caribbean islands as they experienced emancipation throughout different periods in history.” 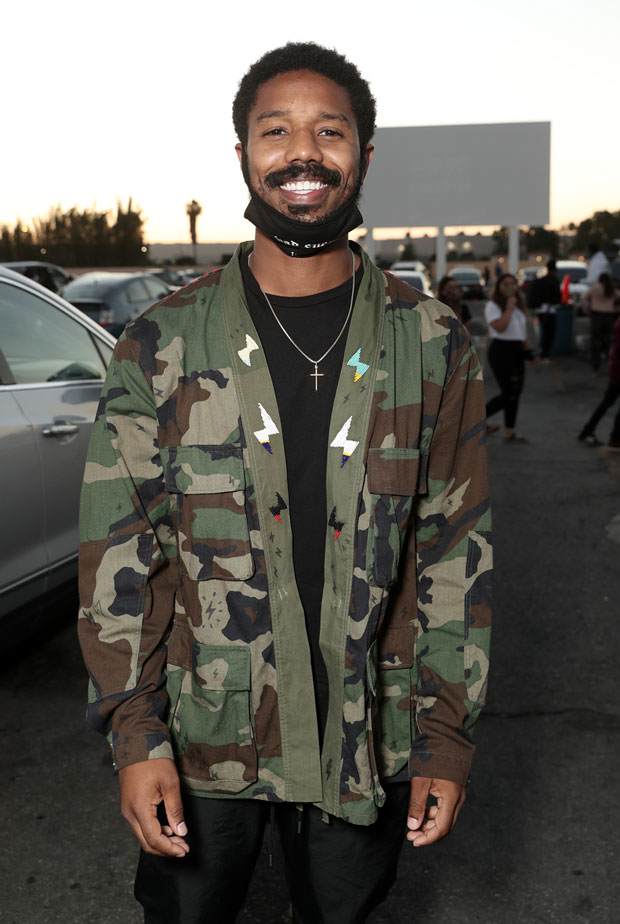 “It’s not just about the name, it’s what it represents pertaining to enslavement and freedom,” the ending of the post read.

As far as the trademark for the name of the rum, which was filed for in Sept., critics have already started a petition on Change.org to stop the star from using the name. As of June 22, it’s already received 10,000 signatures. “The wording ‘J’OUVERT’ has no meaning in a foreign language,” part of the petition read.

“We are not a powerless people! We are a people rich in culture, history and love,” another statement read. “It’s time we love ourselves enough to stop the sale of our culture to foreign entities that do not respect or value our global contributions, and who do not support and uphold our countries in respectful, long-lasting, tangible and verifiable ways!”

The petition went on to ask Michael “to do the right thing by calling this a loss!”

Michael has yet to publicly comment on the controversy.