Fox News Flash top entertainment and celebrity headlines are here. Check out what clicked this week in entertainment.

Nina Dobrev traded her snowsuit for a red bikini while enjoying a snow day.

Dobrev, 32, posted a boomerang video showing her falling back into a pile of snow wearing winter gear. When the “Vampire Diaries” star sprung back to her feet, she was in a red bikini.

“My version of a meltdown,” the actress captioned the boomerang video.

Before her transformation, Dobrev wore a white turtleneck and matching white ski pants, accessorizing with a metallic silver puffer jacket. 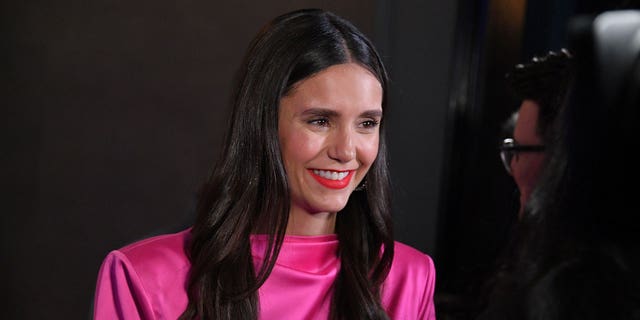 Nina Dobrev traded in her snowsuit for a bikini while enjoying a snow day.
(George Pimentel/Getty Images)

Dobrev has been spending time on Mammoth Mountain while she supports boyfriend Shaun White at the Toyota U.S. Grand Prix of Snowboard and Freeski.

The actress and Olympic snowboarder began dating in 2020. Dobrev and White first sparked romance rumors in March 2020. Dobrev shared an Instagram video of her giving White a haircut in quarantine in May 2020, marking the couple’s first official Instagram post together. 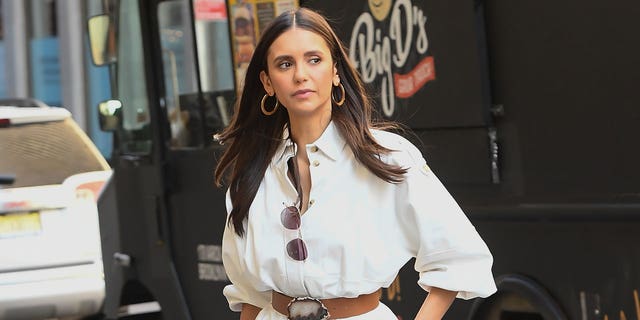 White gushed about his romance with Dobrev in an interview with People magazine.

“Nina’s incredible,” he told the outlet. “What an influence on my life. Not only does she run her own show, her own world, companies she’s involved in, things she’s producing, all this stuff going on.” 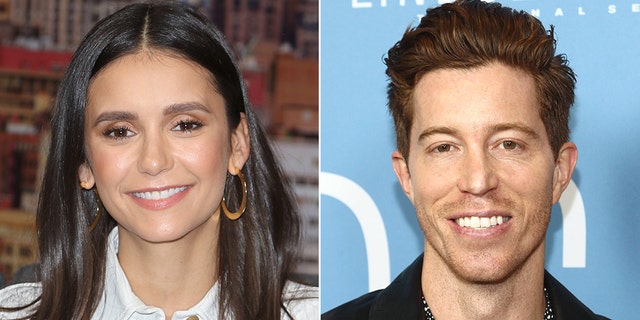 Dobrev and White became Instagram official as a couple in May 2021.
(Getty Images)

“She holds me to this same high standard, which is so wonderful to have in a partner,” he added.