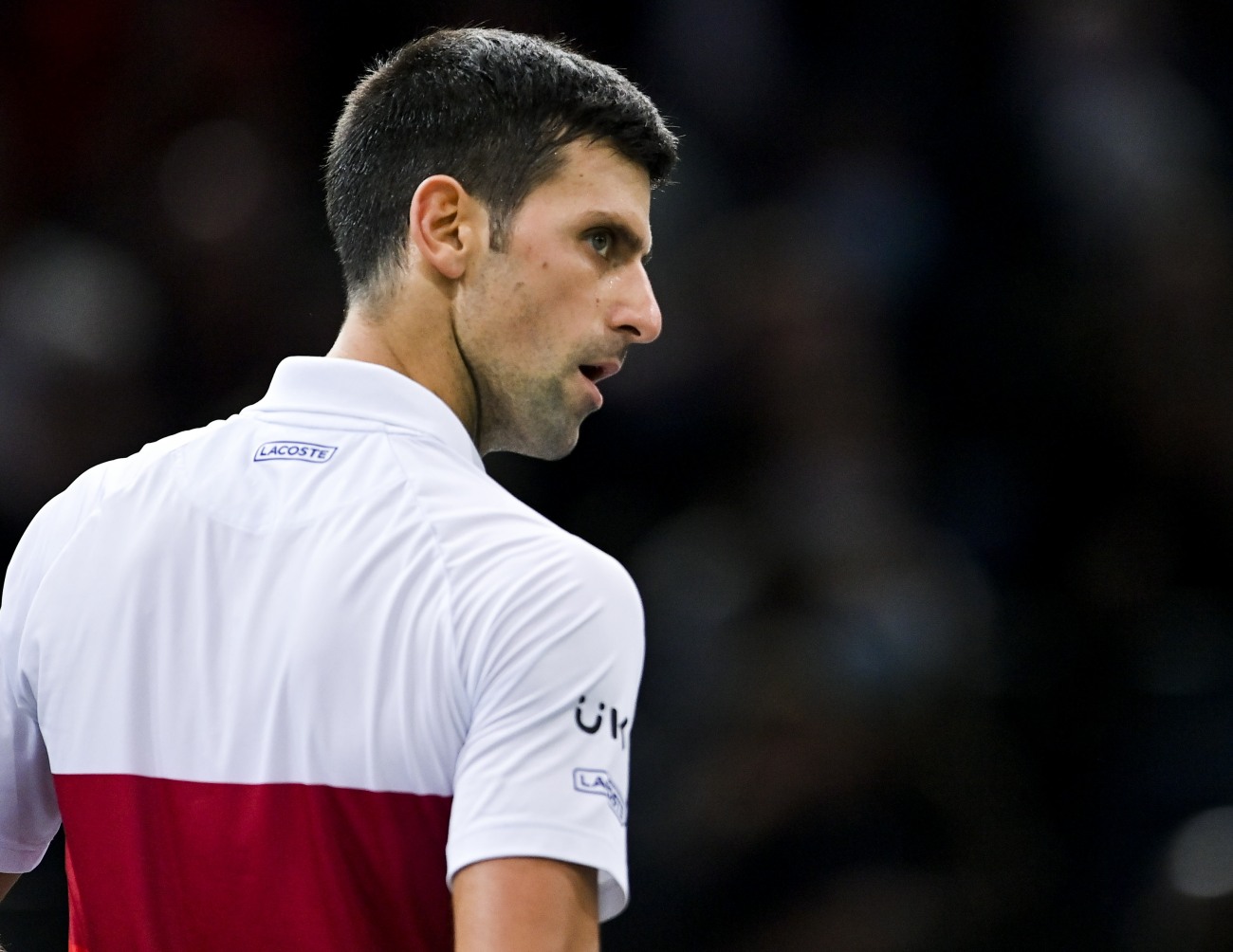 Well, the Novak Djokovic saga is done, and it was only completed about 12 hours before play begins at the Australian Open. As we detailed, Novak’s visa was cancelled for a second time late last week (Friday late afternoon in Melbourne). There were emergency hearings, and Novak was taken back into custody overnight Friday and Saturday, and he was once again placed in that quarantine/deportation hotel. Finally, on Sunday, the decision was made after both sides presented their case. The Australian government no longer argued that Novak’s visa should be revoked on technical terms (given the contradictory timeline of when Novak “tested positive” for Covid) and instead argued that Novak’s visa was revoked because he’s an anti-vaxxer, period.

Novak Djokovic has been deported from Australia after losing a last-ditch court bid to stay in the country. Judges rejected a challenge launched by the unvaccinated tennis star after the government cancelled his visa on “health and good order” grounds.

The world number one’s hopes of defending his Australian Open title and winning a record 21st Grand Slam in Melbourne are over. Djokovic said he was “extremely disappointed” but accepted the ruling. He boarded a flight bound for Dubai from Melbourne airport.

As he prepared to leave, the men’s tennis governing body ATP said the court ruling on Sunday marked an end to a “deeply regrettable series of events”.

Earlier in the day, Djokovic’s supporters fell silent outside the courtroom as the decision was announced on the eve of his opening match in the tournament. One fan told the BBC that her summer would be “empty” without the 34-year-old playing at the Open.

Djokovic launched the case after Immigration Minister Alex Hawke used his ministerial powers to cancel the Serbian player’s visa, arguing that his presence in the country risked fanning anti-vaccine sentiment.

I said this on Twitter and I’ll repeat it here: I don’t believe Novak came to Australia to be evil, or to spread his particular anti-vaxx gospel. He’s simply an idiot when it comes to science, and he’s too stubborn to admit when he’s wrong. This entire debacle caused him to dig in his heels instead of acknowledge that he needs to rethink his anti-vaccine stance. I still feel that there was probably a deal to be worked out if certain things were different: the mysteries around his December “positive Covid test” and his extreme reticence to simply get vaccinated. I also think Novak blundered his way into a sensitive political sh-tstorm in Australia, with politicians vying to respond to the anger from Australian citizens.

In any case, Novak is going to find this year’s tennis season pretty difficult if he remains unvaccinated. My guess is his next event will be in Dubai next month, but he hasn’t confirmed anything. I doubt his unvaxxed ass would be allowed to play in Indian Wells and Miami in March either. So who are you supporting to win the AO title? I want a Nadal-Medvedev final! 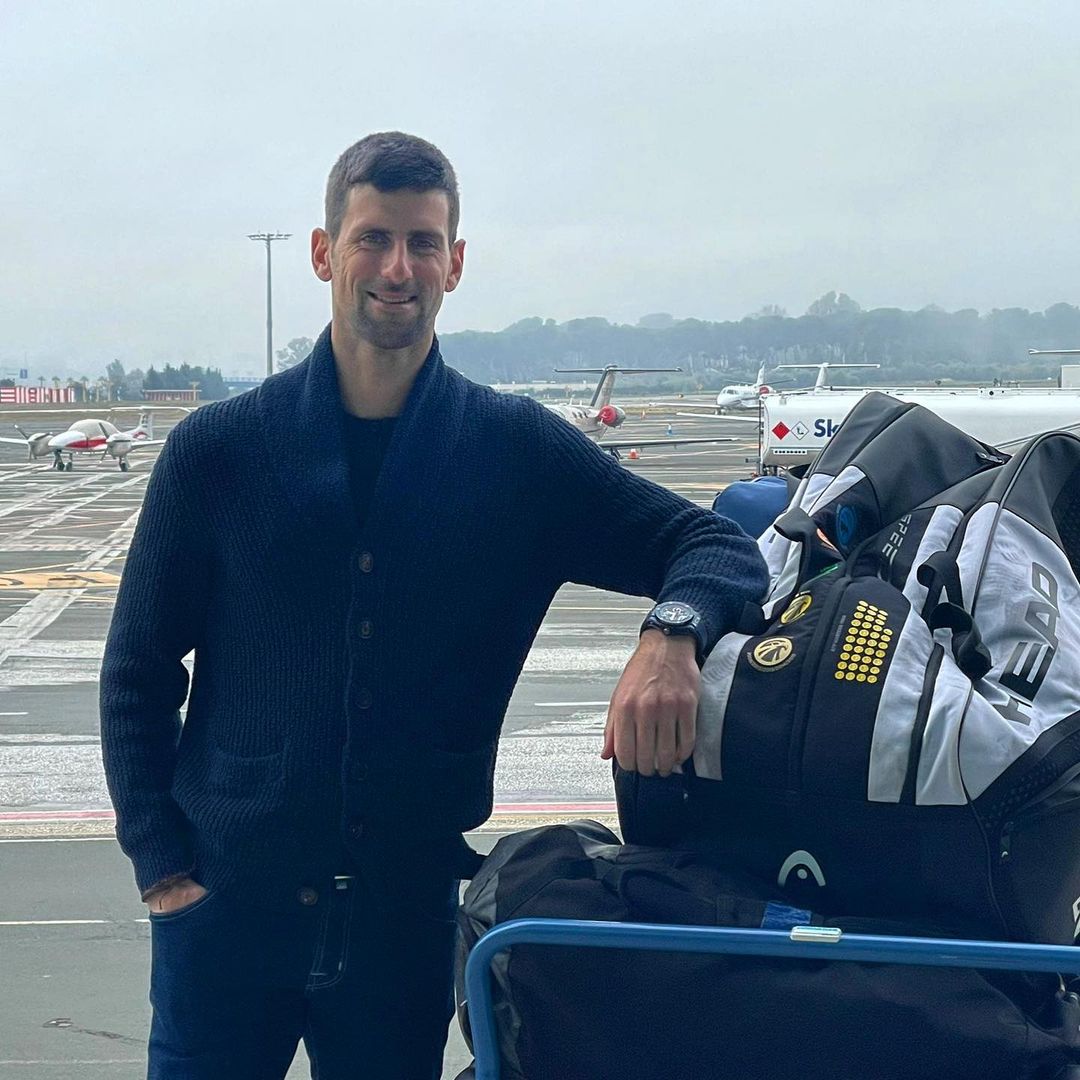 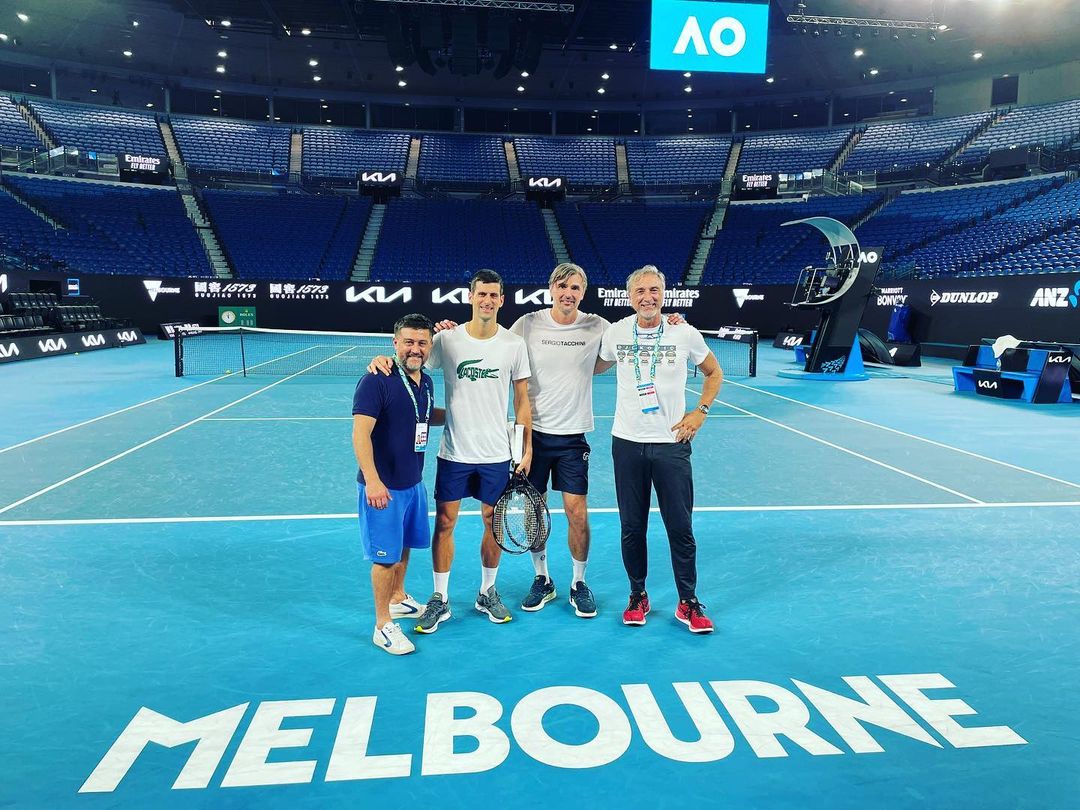