When life works out! Orlando Bloom has long envisioned the possibility of having more kids — just like his ex-wife, Miranda Kerr, has done with her husband, Evan Spiegel.

“Orlando has seen Miranda expand her family and continue to have children and he has dreamt of doing the same,” a source exclusively tells Us Weekly of the exes, who were married from 2010 to 2013. 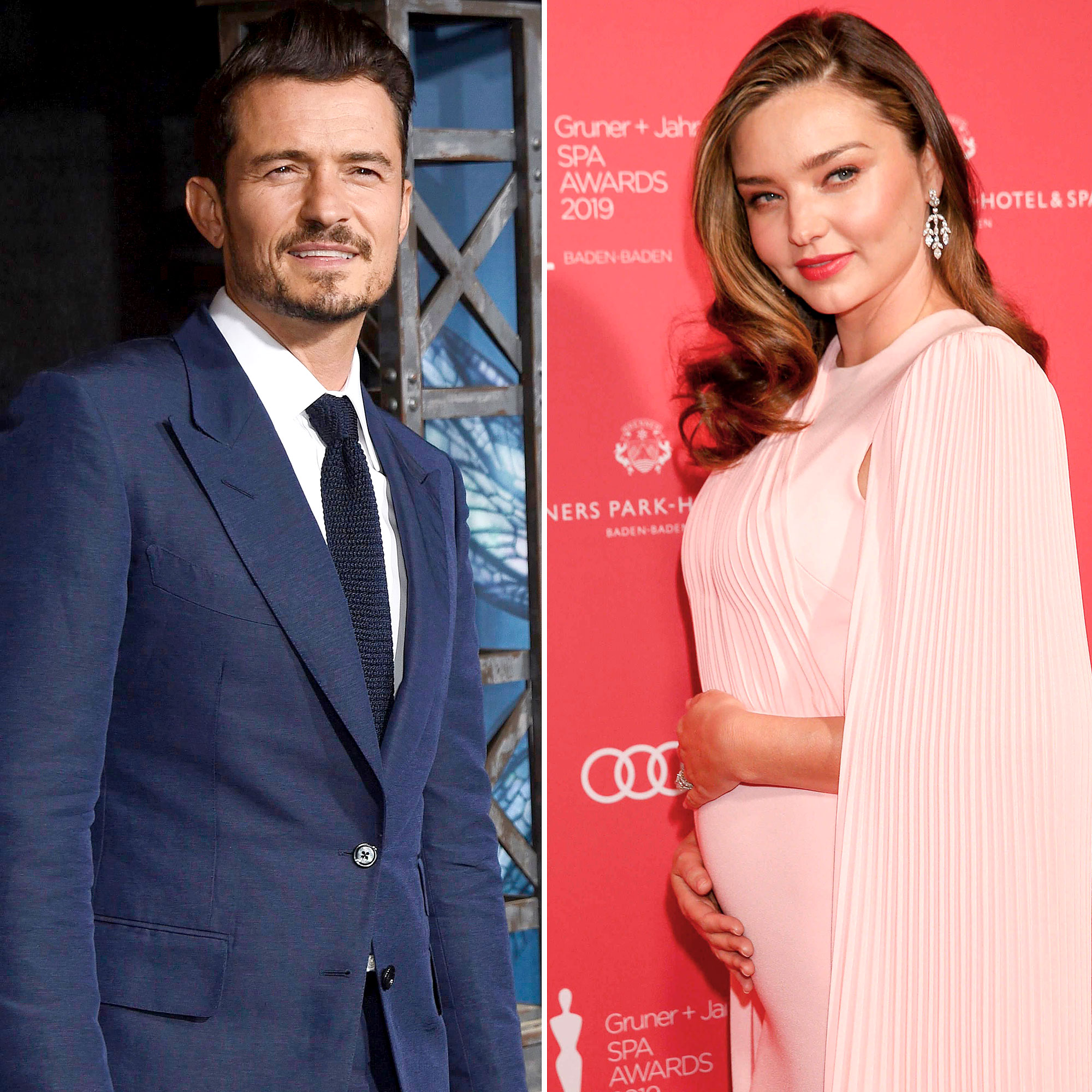 The Pirates of the Caribbean actor, 43, shares son Flynn, 9, with the 36-year-old Kora Organics founder. Kerr welcomed son Hart, 22 months, in May 2018 and third son Myles, 4 months, in October 2019 with the 29-year-old Snapchat CEO and cofounder.

Bloom is expecting his second child with his fiancée, Katy Perry, who announced her first-ever pregnancy on Thursday, March 5.

“Katy has always wanted to be a mom and Orlando has wanted to have more kids too,” the insider shares with Us. “Katy feels very connected to Orlando’s son, Flynn, and can’t wait to experience being a mother herself.”

On Thursday, Perry, 35, revealed that she was an expectant mom toward the end of her new “Never Worn White” music video, where she showed off her baby bump for the first time. The song details her fear of saying “I do” again after her 2010 wedding to Russell Brand, where she wore a grey Elie Saab Haute Couture gown. But she’s still eager to make it work with the new man in her life. 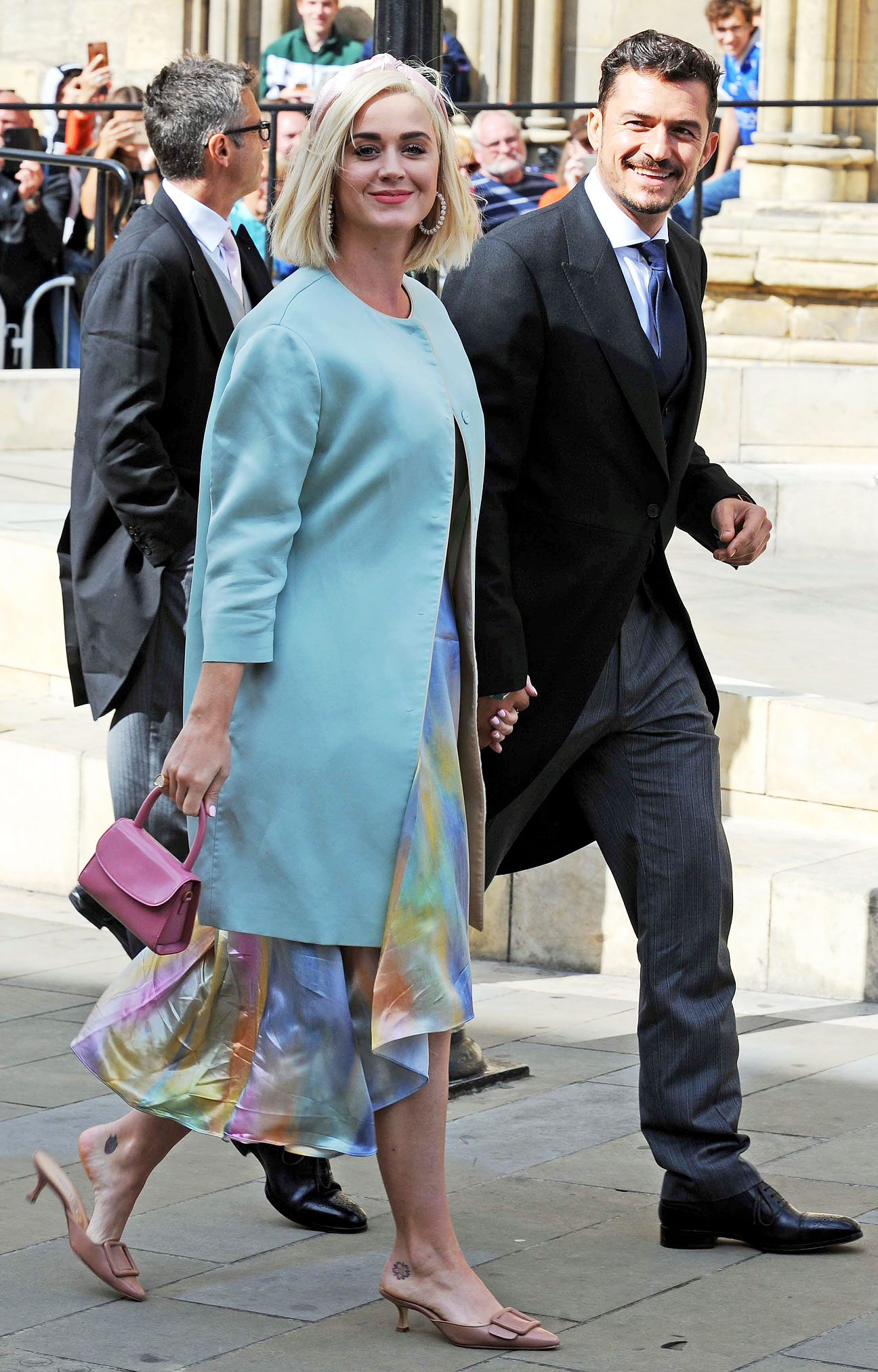 After the cat was out of the bag, Perry shared during an Instagram Live on Thursday that she was “excited and happy” about this stage in her life. She noted that this was “probably the longest secret I’ve ever had to keep,” and added that her pregnancy cravings have her “eating the same burrito for weeks on end.”

The “Dark Horse” singer provided further information about the surprise announcement during an interview with SiriusXM’s Mikey Piff on Thursday. In doing so, she admitted that the pregnancy “wasn’t an accident.”

“I’m so grateful for everything that I have been able to do and achieve, all the goals I’ve been able to check off my list, the life I’ve lived thus far,” the Grammy nominee said at the time. “I’ve just been trying to create this space in my own life where I’m not running myself too ragged and creating space for something new to happen like this. We’re both looking forward to this new interval of life and sharing this. That’s kind of how it happens.”

Perry and Bloom began dating in 2016. They initially called it quits in 2017, but they reconciled their romance the following year. The Carnival Row actor proposed to the “Never Really Over” singer in February 2019.