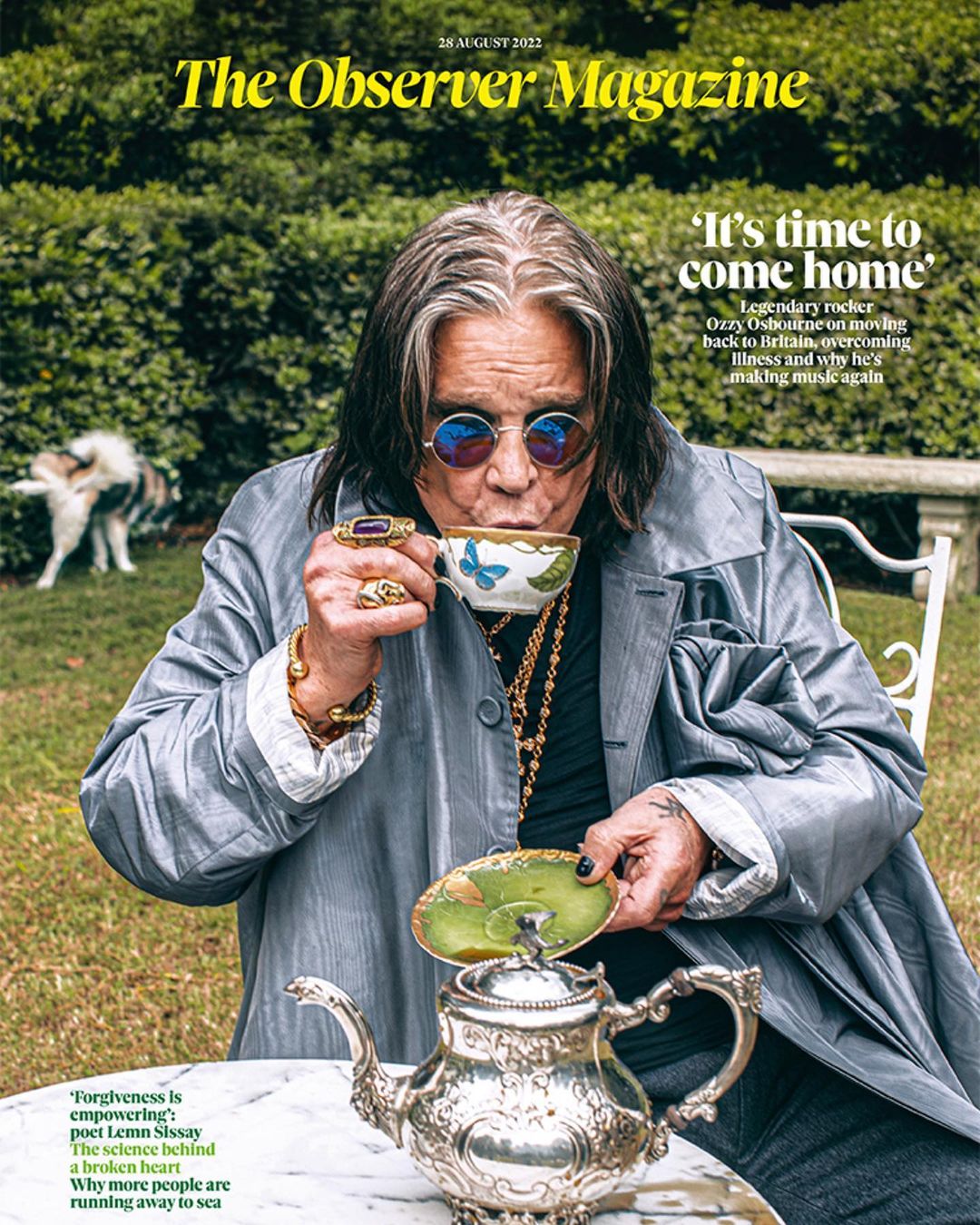 Ozzy Osbourne is 73 years old and in pretty poor health. He has Parkinson’s, he’s still recovering from a neck injury (which required surgery) and he’s dealing with significant nerve damage and assorted other health ailments. Still, he keeps going. He’s got a new album coming out (Patient Number 9) where he collaborated with some American rockers. He also sang for the first time in years at the Commonwealth Games in August, because they were held in Birmingham and that’s where he grew up. Much of Ozzy’s new Observer interview is about his health issues, but he also made the announcement that he’s moving back to England full time after living in LA for decades. He explains why they’re moving back: because America is suddenly too crazy and violent (which is true).

He hadn’t performed for years before the Commonwealth Games: “Since I had my [first neck] surgery and everything got f–ked up, it’s been three or four years since I’ve performed. And I was thinking it’ll never happen again. But that show’s given me a bit of hope.”

His daughter is an anti-vaxxer: “My daughter’s the same, Aimee, my oldest.” Why is Aimee anti-vaxx? “Live in LA for a few years,” shrugs Ozzy, by way of answer.

He was fine with the pandemic lockdown: “When that happened I was like: ‘This is all right – I can’t f–king work anyway and now neither can anybody else. So I’ll just go along with it. And when it comes back to working again, I’ll be OK.’ Little did I f–king know.”

All of his medical dramas: “It got so bad that at one point I thought: ‘Oh God, please don’t let me wake up tomorrow morning.’ Because it was f–king agony.”

Why they’re moving back to England full-time, according to Sharon: “I knew people would think that [it’s about his health]. It’s not. It’s just time. America has changed so drastically. It isn’t the United States of America at all. Nothing’s united about it. It’s a very weird place to live right now.”

Ozzy on why they’re moving back: “Everything’s f–king ridiculous there. I’m fed up with people getting killed every day. God knows how many people have been shot in school shootings. And there was that mass shooting in Vegas at that concert… It’s f–king crazy. And I don’t want to die in America. I don’t want to be buried in f–king Forest Lawn. I’m English. I want to be back. But saying that, if my wife said we’ve got to go and live in Timbuktu, I’ll go. But, no, it’s just time for me to come home.”

I find it suspicious that twenty months into the Biden administration, America is suddenly “f–king ridiculous” to Sharon and Ozzy. Like, they were living in LA during the f–king Trump years and I guess it was fine with them? Sharon is pretty f–king racist, so I guess so. But if they’re saying that America is violent and there are too many guns, too many racists and too many sociopaths with power, I would agree. Those are legitimate reasons to move out of the US. I also think Ozzy has probably wanted to go back to England for a while, and Sharon was the one who wanted to stay in LA and work. She was fired from The Talk last year and I get the feeling she’s burned a lot of bridges professionally in LA. So be it. 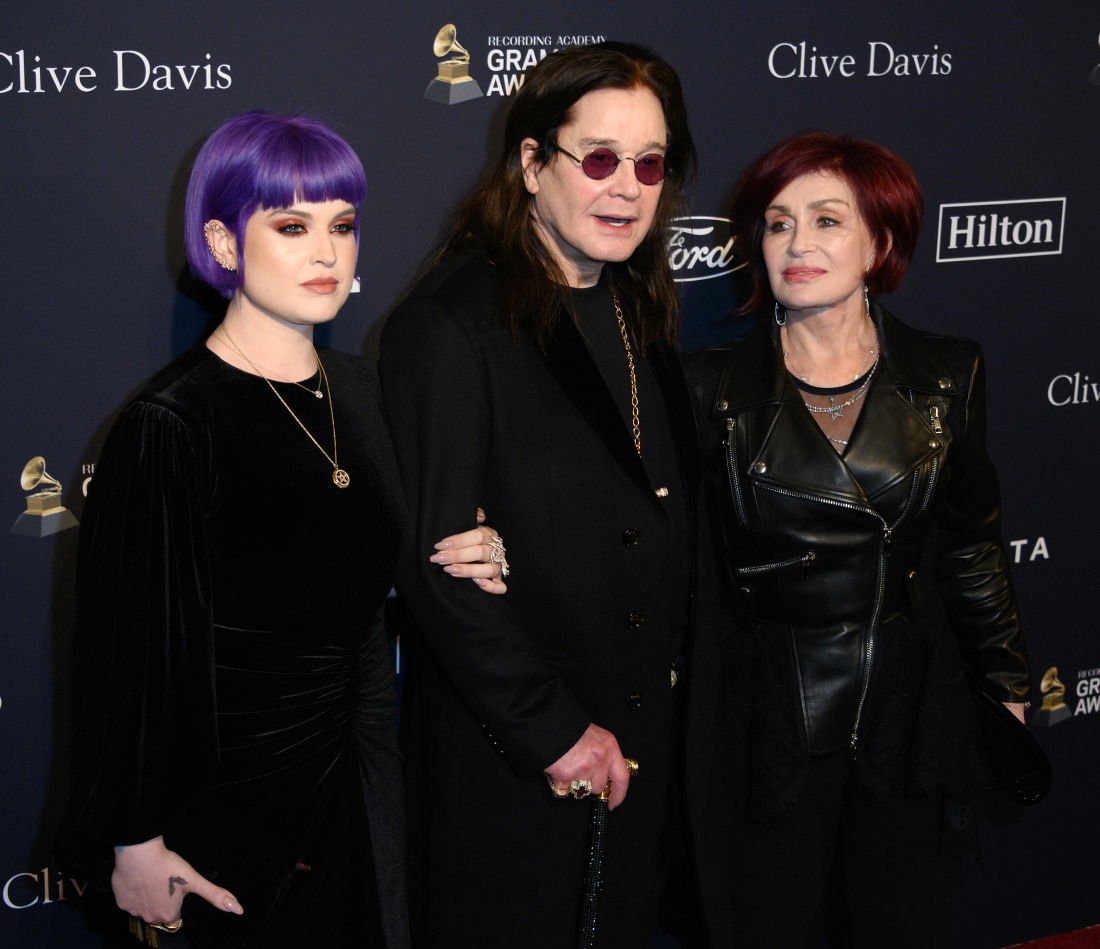