Perri Kiely, 24, took the opportunity to thank fans for their support during his Dancing On Ice journey in an Instagram video, which he shared with his 438,000 followers today. The Diversity star and his professional partner Vanessa Bauer narrowly missed out on winning the ITV reality show in last night’s final after Joe Swash and his skating partner Alex Murphy secured victory.

Perri, who impressed viewers in the final by becoming the first contestant to do a back flip on the ice, revealed he has received “loads of messages” from fans who were “gutted” that he didn’t win the trophy.

Addressing his followers, the dancer said: “I just want to say thank you to everyone for all the messages and showing the love.

“I’m getting loads of messages like, ‘I’m so gutted you didn’t win’ and stuff and I know it sounds super cheesy and they’re like, ‘Yeah of course you’re going to say that.’

“But I honestly feel like I’ve achieved everything that I wanted to and more.” 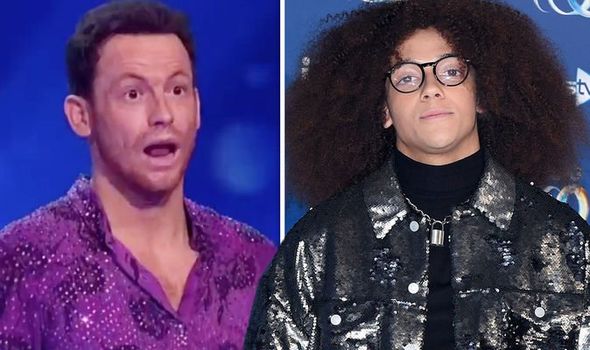 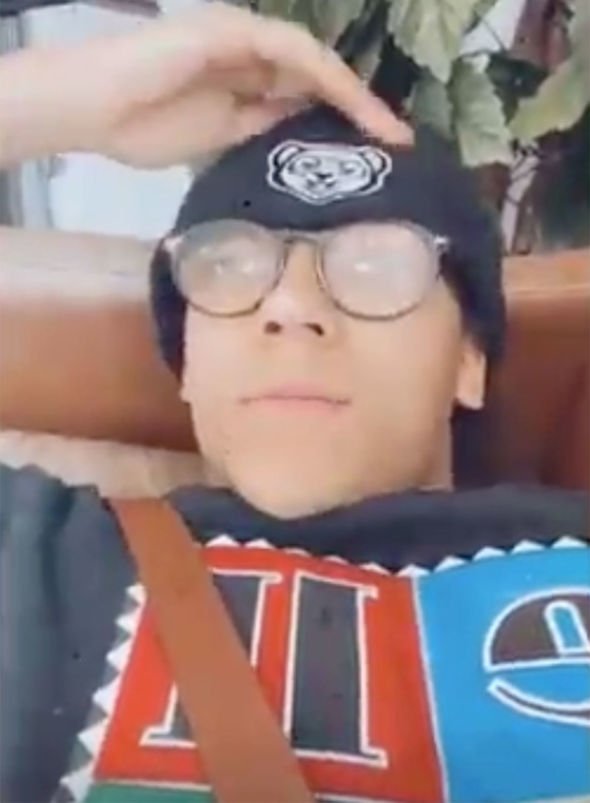 He continued: “When I first started the show and when I first got asked to do the show I wanted to make sure that I pushed myself as much as I can and I wanted to do stuff that has never been done before on the ice.

“You know, Vanessa and all the coaches and literally everyone behind the scenes, everyone is so great.”

Perri then praised his skating partner Vanessa for “smashing it” with their incredible routines. 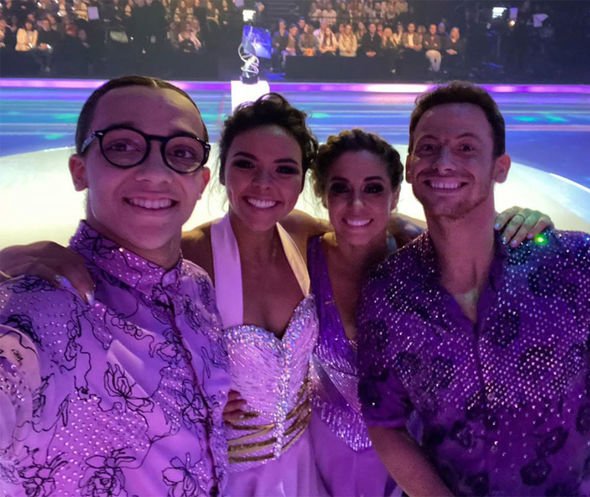 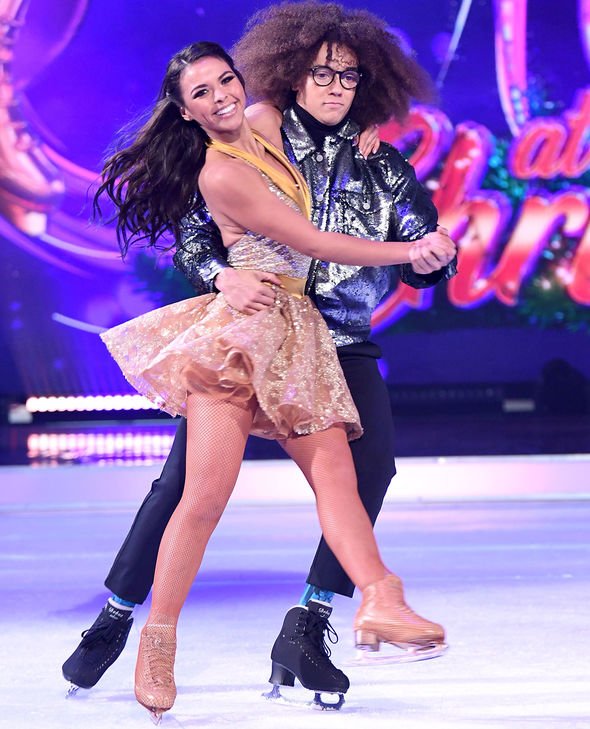 He gushed: “V, you smashed it every single week. Routines always completely mad.”

In a separate Instagram post, Perri congratulated his pal and co-star Joe after it was announced that he was the winner.

Alongside a selfie with Vanessa, Joe and Alex, the performer wrote: “WHAT A FINAL!!! I said coming into this competition I wanted to push myself as much as I can and achieve things never done before on @dancingonice and I’m so proud to say that I did exactly that.

“@vanessabauer_skates thank you for allowing all of my craziness and putting up with me for the past (however long ago we started) you’ve made it all possible and thank you all so much for your continued support we literally wouldn’t be here with out you all.

“AND!!!!! Mr @realjoeswashy what can I say…I’m so proud of how far you’ve come brother I’ve genuinely made a friends for life! Love you brother.”

One person said: “You should have definitely won you were on another level! and so brave to attempt a back flip on ice! Always the winner in my eyes!”(sic)

Another added: “You are the true winner in my eyes. Congratulations for all that you have achieved. You made DOI history and really truly deserve to make it in the final. You were honestly just the best and you smashed it.”

A third fan commented: “Perri you have inspired many people and I couldn’t be prouder well done you are my winner.”

Joe’s girlfriend Stacey Solomon also took to Twitter to congratulate him on his triumphant moment in the final.

She wrote in view of her 1.4 million followers: “Firstly, EVERYONE in the final tonight was AMAZING & deserved that trophy.

“Secondly, Joe we‘re all so immensely proud of u. To anyone who voted, thank u from the bottom of our hearts.

“He put his heart & soul into DOI & has LOVED every minute. It meant the world to him. So thank u.”(sic)