Despite recently stating in an interview with Charlamagne Tha God that he’s outgrown Saturday Night Live, Pete Davidson made an appearance on the series latest episode in two sketches with host John Mulaney.

In one skit, the 26-year-old portrays a customer at a LaGuardia Airport convenience store who tries to buy sushi ahead of his flight. A musical number ensues about all the issues with the sushi, including an appearance from a flying Jake Gyllenhaal who makes a surprise appearance with a parody of Wicked‘s Defying Gravity.

Earlier in the episode, the Staten Island plays the nephew of Mulaney’s character, who created a meme from his Facebook profile photo. Ch-ch-check it out (below):

We were (and TBH, still are) unsure where things stand with Ariana Grande‘s ex and the long-running NBC show. A few days ahead of the episode, Davidson and Mulaney appeared in a promo together, which portrayed Pete as a changed man who gets work done, is only pretending to be “stupid” to please the audience, meditates, and no longer smokes.

The Emmy Award winner says to himself as Pete leaves the dressing room:

We certainly hope he will be!

As we mentioned, all of this comes after his explosive interview where he dished about SNL. He mused:

“I personally think I should be done with that show, because they make fun of me on it. I get , but, like, I am cold open political punchlines, I am Weekend Update jokes… When I’m not there, they’ll be like, ‘Uh huh, Pete Davidson’s a f**king jerk face.’ It’s like, whose side are you on?”

He went on, admitting to the radio host:

“I have a weird feeling in that building where I don’t know whose team they’re playing for… I’m the joke or if I’m in on the joke. I really wanted last year to be my last year, but I’m still around…”

Aside from his career, Davidson also candidly spoke about his mental health:

“I’m always depressed, all the time. I have to constantly bring myself out of it. I wake depressed, but now I know my steps. I have to go outside and be in sun for a little bit, or go for a walk. It’s all just programming yourself to trick your brain.”

We just hope he continues to get the help he needs, whether that means staying with the series or not. 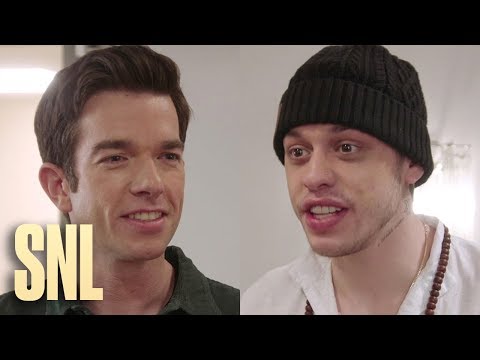 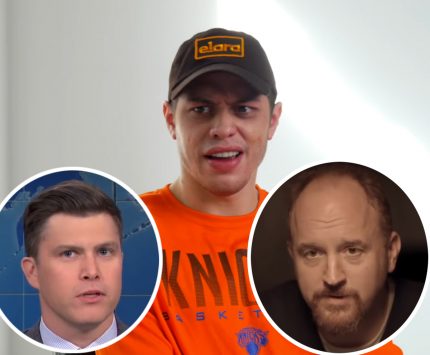 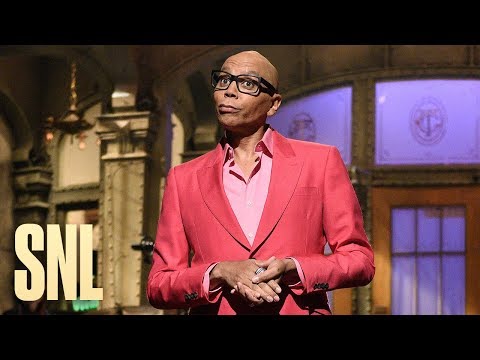