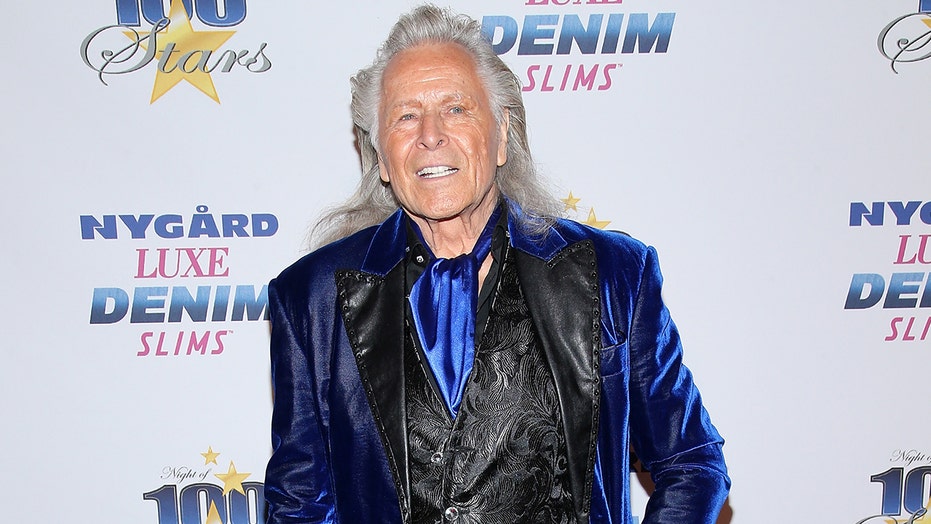 Fashion mogul Peter Nygard hired his girlfriend, a “known sex worker,” to rape two of his sons as teens — saying he wanted the woman to “make a man” out of one of them, according to a bombshell new lawsuit.

The complaint filed Sunday in Manhattan federal court alleges the sons — who are not identified — are also victims of the businessman who has been accused by at least 10 women of a decades-long sex-trafficking scheme.

“Hopefully my experience will help other people be able to speak the truth about what’s happened to them,” the older of the two sons said in an interview with CBC News.

The men — who are two of Nygard’s seven children — claim they were raped by the same woman 14 years apart, with the incidents both occurring at one of their father’s properties, court papers say.

In the lawsuit, the older of the two sons alleges that he was raped by the woman when he was 15 years old at his father’s Bahamas residence in 2004.

He said there was “shame” and “very little understanding” at the time of the sexual assault. 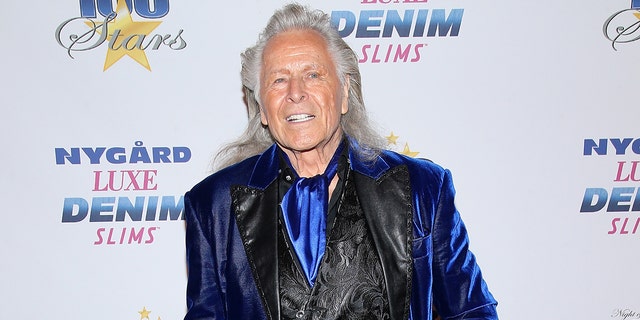 “It’s one of those things that when you look back at it, I see the pattern of it — that it happened with my younger brother — that’s when it struck me,” he told CBC News.

The younger brother involved in the suit claims that his father “lured, enticed and transported” him from California to the family’s residence in Winnipeg, Canada, in the summer of 2018.

Nygard, 79, allegedly said he wanted to “make a man” of the son who was 14 years old and a virgin at the time.

The legal age of consent in Canada is 16.

The woman — who was their father’s girlfriend — worked as a “fulltime sex worker” and was paid with Nygard company money to assault the teens, the suit alleges.

The sons, who are being represented by the same firm that launched the class-action suit against their father, are seeking an unspecified amount of damages.

The older of the two sons said he hopes their stories can lend weight to Nygard’s accusers who say the fashion mogul lured them to his Bahamas estate with promises of cash and modeling opportunities.

The women have claimed they were raped, sexually assaulted and forced to engage in depraved fetishes.

Nygard has denied the allegations of the women.

“It’s about backing up the other people who are being called liars,” the older son told CBC.

“I’m hopeful that whether it’s this lawsuit or the other lawsuits that there will be some truth served because I don’t feel like anyone should get away with this type of behaviour and abuse,” he added.

A spokesperson for Nygard said Monday that he denies the allegations.

“The complaint filed on Sunday by two John Does is completely without merit and repeats previous inaccurate accounts purely to raise salacious material,” the spokesperson said.

“The allegations are vehemently denied. The complaint is yet another effort filled with falsehoods in a manufactured campaign and calculated conspiracy designed to destroy Peter Nygard,” he added.