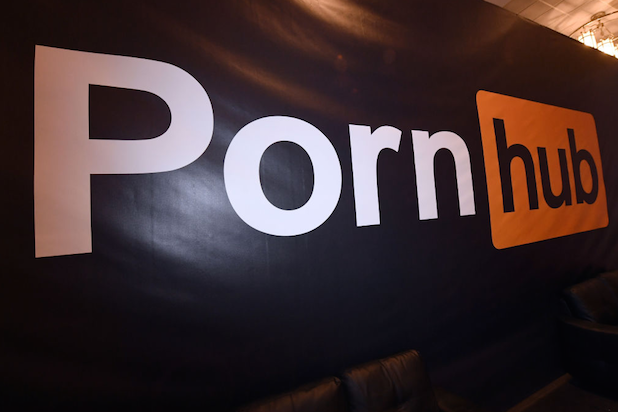 The online petition, which is at nearly 427,000 signatures as of midday Tuesday, is sponsored by Exodus Cry, a group based out of Kansas City, Missouri that aims to  “break the cycle of commercial sexual exploitation and help those who are sold for sex,” according to its Twitter bio.