Divorces are rarely pretty, but you can’t get much messier than this.

As we previously reported, Phil Collins‘ relationship with ex-wife Orianne Cevey got extremely contentious after the latter secretly got hitched in Vegas to another man. The legendary musician, who first divorced Cevey back in 2006 before reuniting in 2016, then attempted to have the newlyweds evicted from his Miami Beach house.

Cevey — or should we say Bates, following her August elopement with Thomas Bates — is fighting the drummer for half of the Florida home, and based on court documents obtained by People, she’s willing to be absolutely vicious to get what she wants!

The 46-year-old made a litany of claims against her former husband: that he became addicted to anti-depressants; that he “became emotionally and verbally abusive” and “incapable of having sex;” and that he “refused to provide emotional support, love or care for his children or Orianne.”

Sheesh. That’s a lot to unpack.

But one of the oddest and most personal accusations was that the Sussudio singer “stopped showering” and “brushing his teeth.” The docs claimed:

“Philip’s stench became so pervasive that he became a hermit, refusing to interact personally with any people. As a result, Orianne had no choice, but to distance herself from him.”

It sounds like she could smell it coming in the air tonight!

In all seriousness though, if all that is true, it sounds like he needs serious help.

The Genesis member’s legal team hit back at the allegations, however, calling them “immaterial and impertinent” and even accused Orianne of “extortion.” They wrote:

“They are scandalous, scurrilous, unethical and, for the most part, patently false or grossly exaggerated. … These false and scandalous allegations are again included only so that they can be delivered by defendants to the media to try to damage Phil Collins’ reputation in an effort to extort money.”

Previously, a source close to Collins suggested Orianne was using the house as a “weapon” against the In The Air Tonight artist. Her lawyer refuted the claim, telling People:

“Orianne’s only motive is to remain in her home until a fair settlement is resolved. She has never interfered in Mr. Collins’ ability to see or interact with his children and encourages their relationship. Instead of his Trumpian disinformation campaign, his hidden cameras and private investigators, perhaps Mr. Collins should clean up his own act, literally and figuratively, and honor the commitments he made to Orianne when they moved in together.”

The Collins insider denied the presence of cameras on the property, but it’s clear that there’s a lot of venom on both sides of this fight.

We’ll take the allegations with a grain of salt considering how contentious the parties are, but we just hope that they’re able to reach an outcome that’s healthy and fair for everyone — particularly their teenage sons. 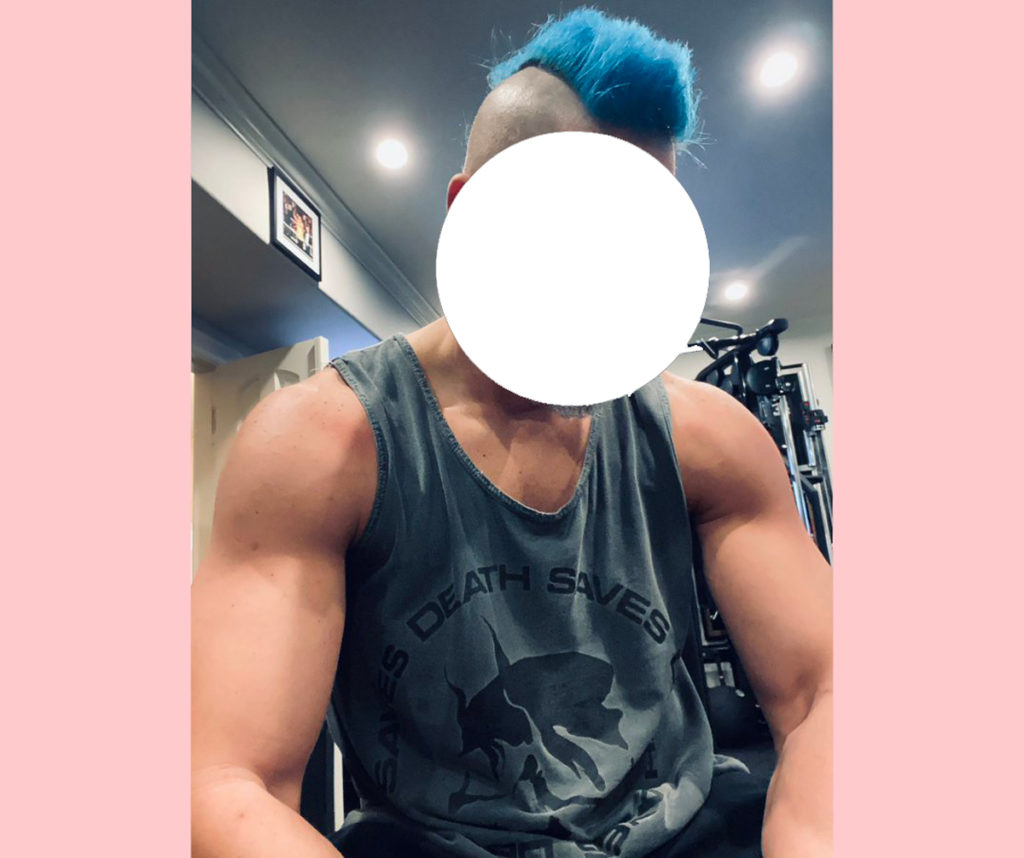 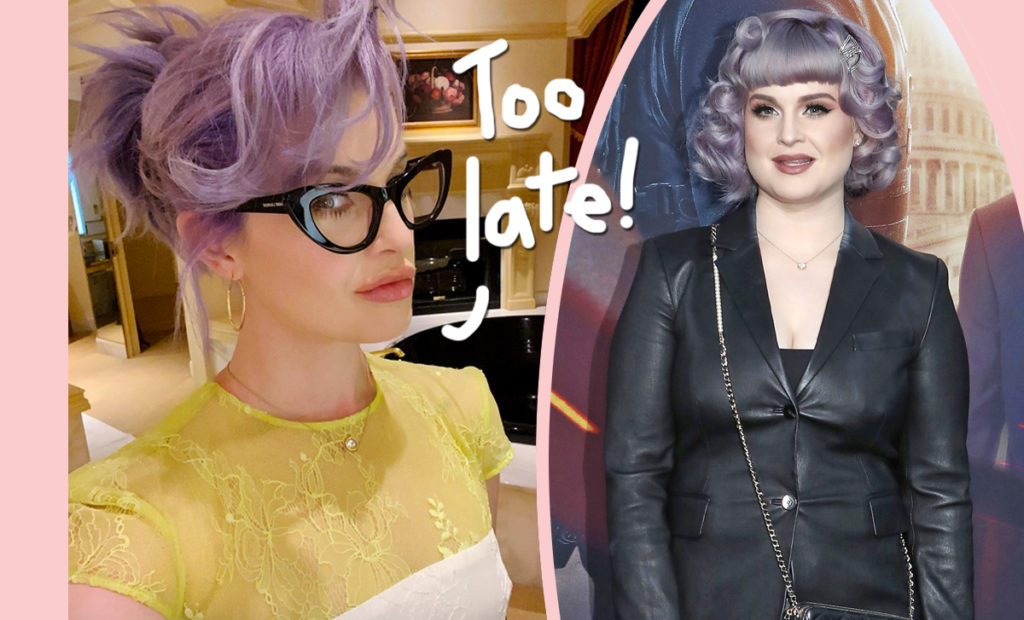 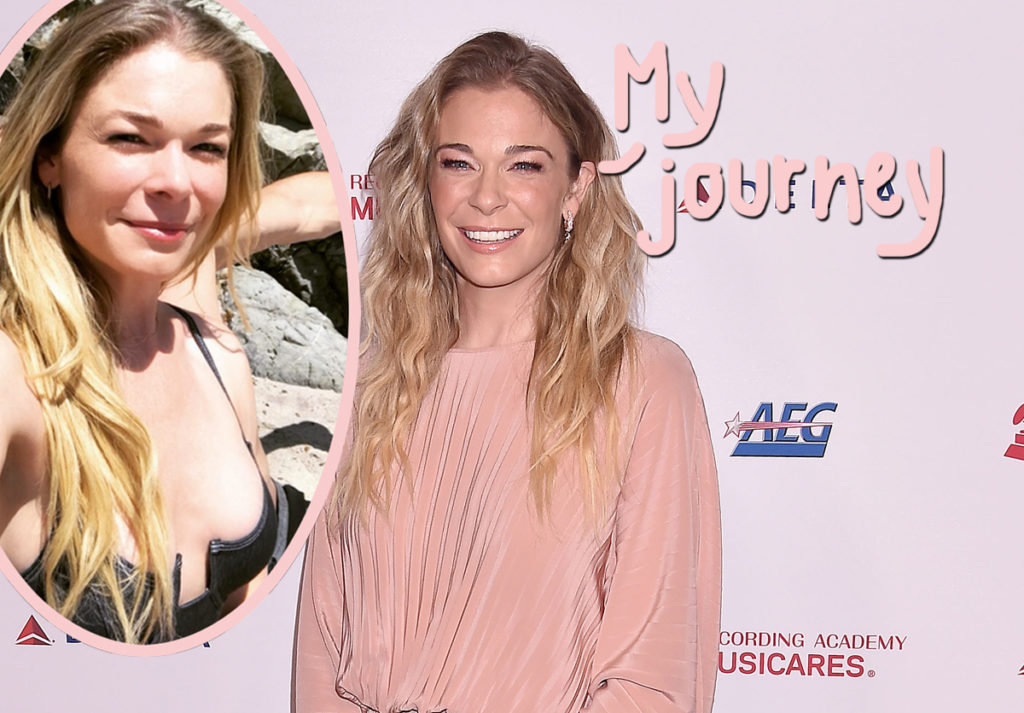 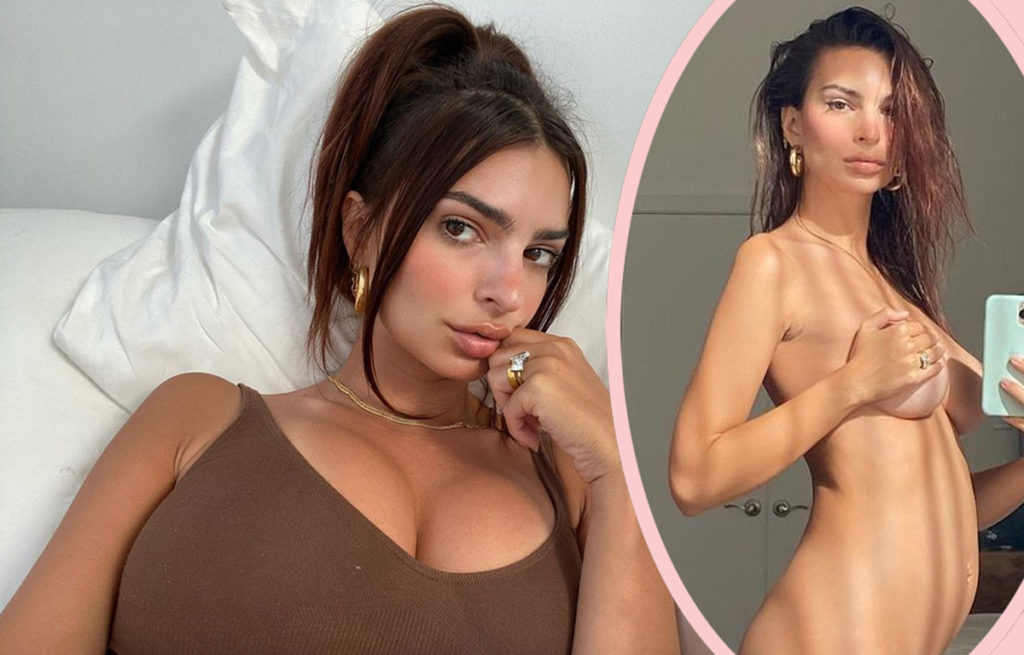 Related posts:
November 14, 2020 Celebrities Comments Off on Phil Collins' Ex Claims He Smelled So Bad She Couldn't Be Near Him!
Celebrity News:
Birds of a Feathers Lesley Joseph on Pauline Quirke not being on TV
Elon Musk got booed on stage at Dave Chappelles show in San Francisco
Gayle King Defends Prince Harry & Meghan Markle’s Netflix Docuseries!
Taylor Swift vs Olivia Rodrigo! | Perez Hilton
Scott Disick 'Regrets' How He 'Handled' Ill-Fated Relationship With Kourtney Kardashian As He Tries To Move Forward
Recent Posts