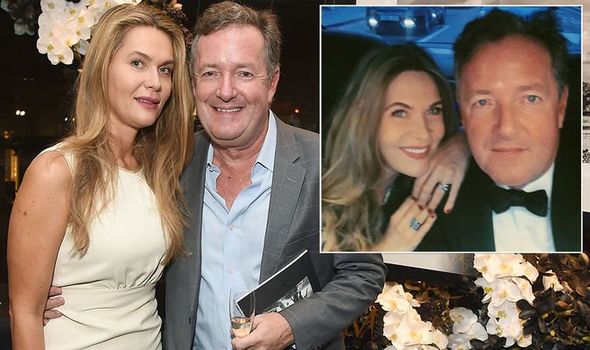 The couple, who share eight-year-old daughter Elise together, tied the knot on June 24, 2010, in the pretty Oxfordshire village of Swinbrook.

The romantic snap showed Piers and Celia, 44, walking hand in hand through the countryside on their big day.

The beautiful bride looked stunning in a long cream dress and wore her tresses in loose curls over her shoulders, while the dapper groom sported a dark suit. 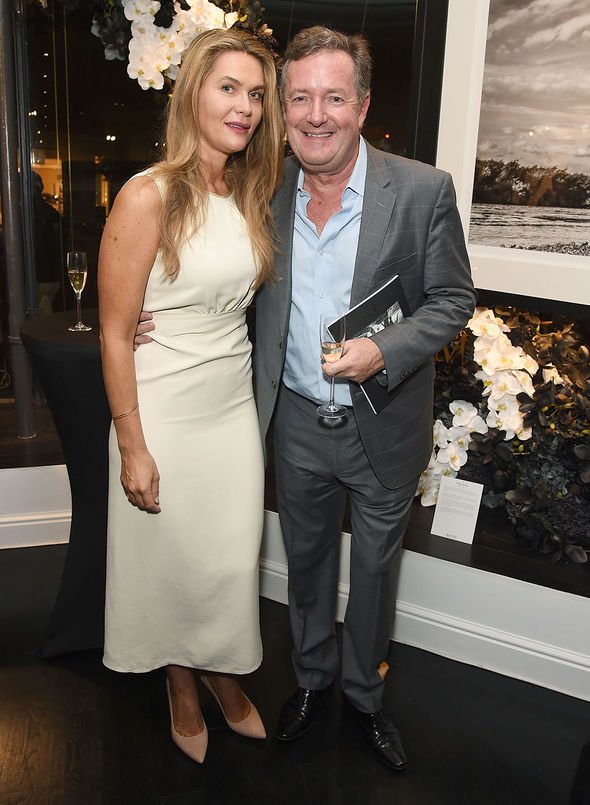 Piers captioned the snap, which he shared with his 7.6 million Twitter followers, in true humorous style.

“10yrs ago today… I made an honest woman of Celia. And her lawyers hoped it would never last!

“Happy Anniversary to my considerably better half,” he added.

Social media followers took to the comments section to congratulate the couple on their milestone anniversary, with some remarking that Piers was punching above his weight.

“Talk about punching above your weight,” one Twitter user wrote.

Another jokingly added: “Your wife is SUPER special…..only woman who can put up with you. Haha.”

A third remarked: “The smile says it all. Both are looking absolutely stunning together. Wishing you both lifetimes of love and luck and happiness.”

Over on Instagram, where Piers also posted the wedding snap, in view of his 1.1 million followers, a host of famous faces appeared in the comments section.

Former Britain’s Got Talent co-star Amanda Holden simply added an heart emoji next to the post.

Meanwhile, This Morning presenter Eamonn Holmes added: “And to think we were doing exactly the same thing in the same week 10 years ago.”

Eamonn married his wife and This Morning co-star Ruth Langsford on June 26, 2010 at Elvetham Hall in Hampshire.