Priyanka Chopra is opening about how she avoided the death of her father Ashok Chopra by diving head-first into work.

In an interview with host Vishen Lakhiani on The Mindvalley Podcast, the 38-year-old actress confessed that she “ran away” from her dad’s passing by taking on the role of the Indian world champion female boxer for the 2014 true-life film, Mary Kom. She admitted to the 45-year-old podcast entrepreneur that she adopted a similar “work ethic” as her pop during the difficult time:

“My father was a military man, and there was a lot of equity at home which was put on duty and discipline and work ethic. I understood from very early on that I might be as an actor in a position of power, but it is my job, when I’m hired, to come to work for however many hours. It’s my responsibility from the time I clock into the time I clock out that I give my 100%. It’s just that sense of duty that my father always instilled in me.”

The Bollywood icon further added that she took on the labor to shy away from mourning her tragic loss, explaining:

“I think I was trying to run away from the fact that my dad died; he had always been my rock. It was solid for me whether I was doing big roles or small roles, whether I was winning or failing, I’ve always been able to go to work and find something that I can completely immerse myself in. Going back to work was a combination of both.”

In case you didn’t know, at the height of Priyanka’s movie career in India, her father was diagnosed with cholangiocarcinoma, which is a rare form of cancer that affects the bile duct. After a six-month-long hospital recovery, he healed, but in 2011, Ashok got diagnosed with stage 4 cancer. He later passed away at the age of 64 from his long battle in 2013.

In her recently released memoir Unfinished, the wife of Nick Jonas went into more detail about how her dad didn’t want his illness to affect her career and life, writing:

“He was also determined not to let his illness get in the way of my career. Throughout most of my father’s hospitalizations — and there were many during the two years that followed his remission — my mother always said to me, ‘Just go to work. He’ll be fine. He wants you to work.’ And I knew that was true. If I visited him in the middle of the day, he would say to me, ‘Why are you here? Why aren’t you on set?’”

However, by the time her poppa died, the Baywatch star described how the devastating moment left so much sorrow in her that she decided to not process the loss properly:

“The hole my father’s absence left in our family, in my heart and in the hearts of my mother and my brother, was almost unbearable. I was accustomed to always moving forward, always going on to the next thing rather than facing my feelings… I had no tools, no internal mechanism, no experience that could help me deal with such devastation.”

Wow, so raw right there!

As one could guess, the pain remained and became a “never-ending slump, a long sigh of sadness, a sort of pause in life that lasted almost two years.”

After working through everything, the film producer told Vishen that she divides her time evenly between “work and home” but prioritizes her time with friends and family — something she learned from both of her parents.

“Now I’ve reached a place where I like to take my weekends, I usually didn’t have a weekend for many, many years. Now I like to spend time with my pups, my family, my friends… I like to have great meals, have frivolous conversations, and watching movies. My meditation is being able to run at this crazy place to then being able to just be with my family.”

“Heaven on earth to me is a long table with all the people that are important to me sitting and enjoying a good meal, having wine and speaking over each other and that moment lasting for hours.”

Love that! Nothing more precious than quality time family!

We appreciate Priyanka for continuously being vulnerable about her struggles with grief, something we think everyone can understand and relate to. What do U think about her admission on the podcast? Let us know in the comments (below)! 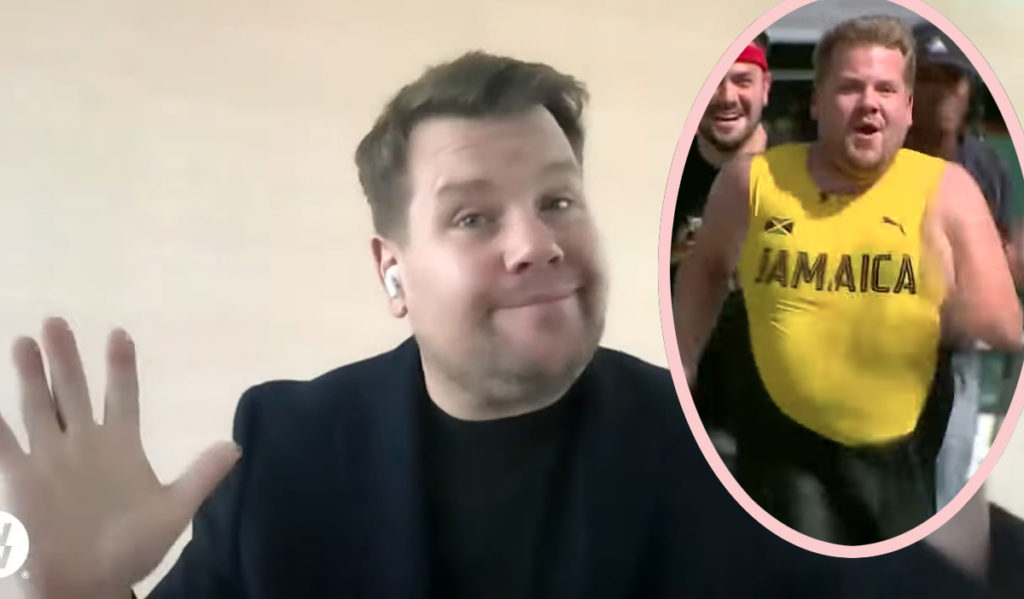 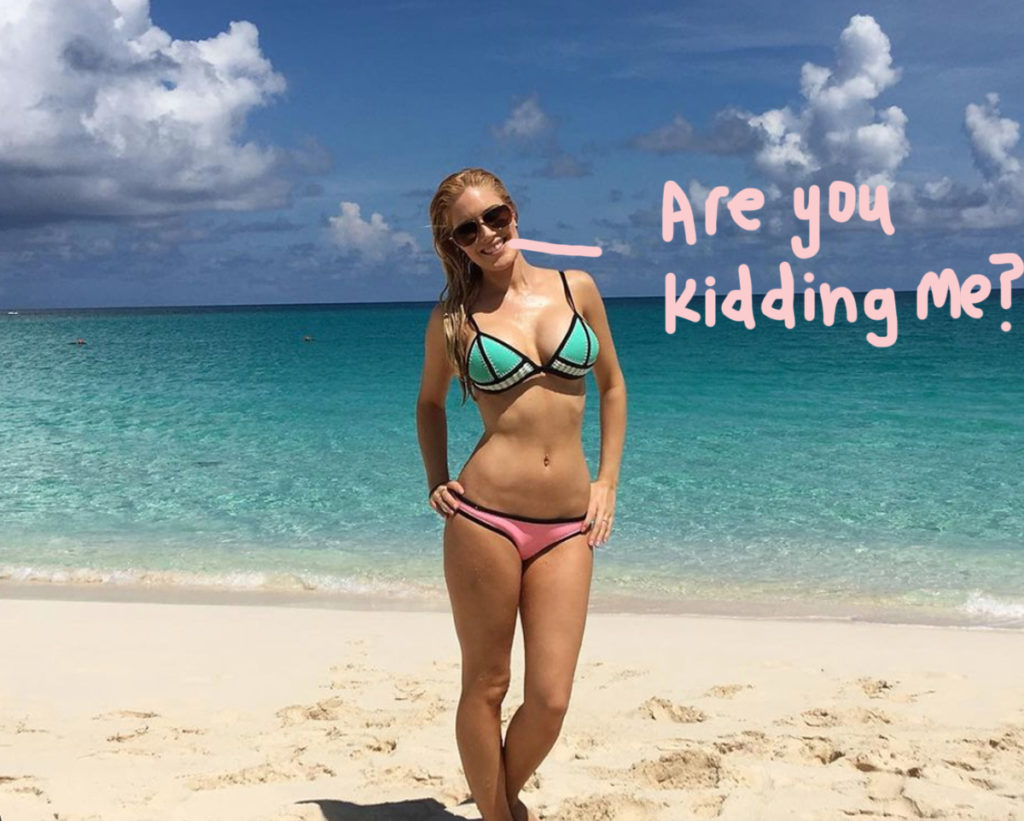 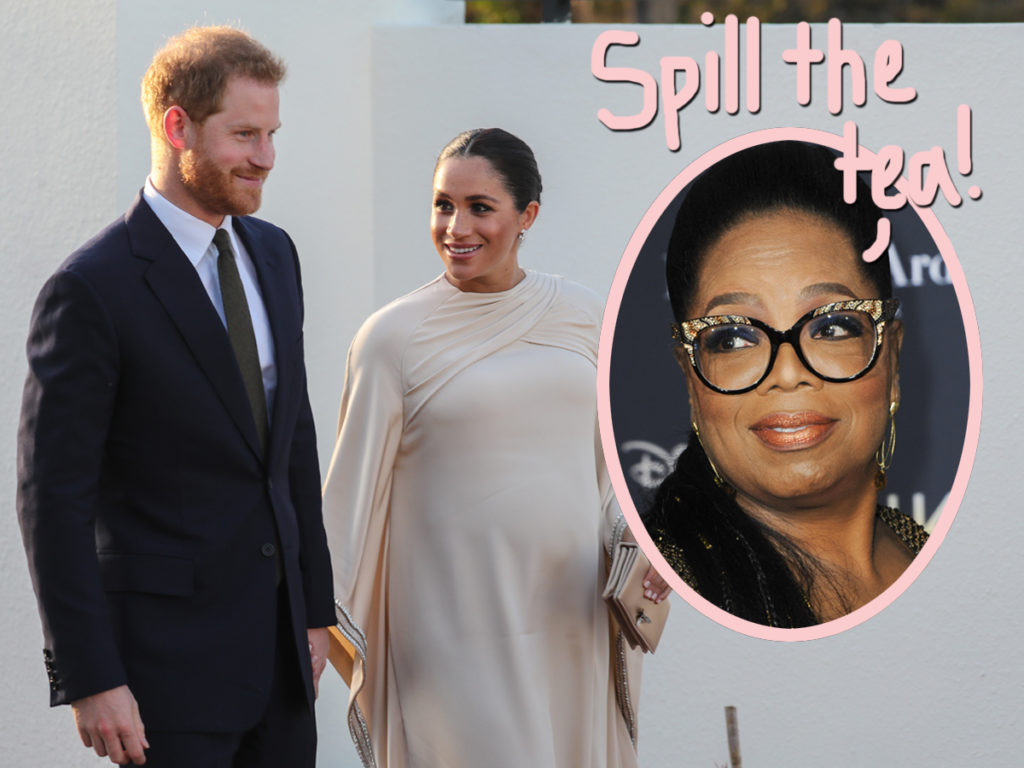 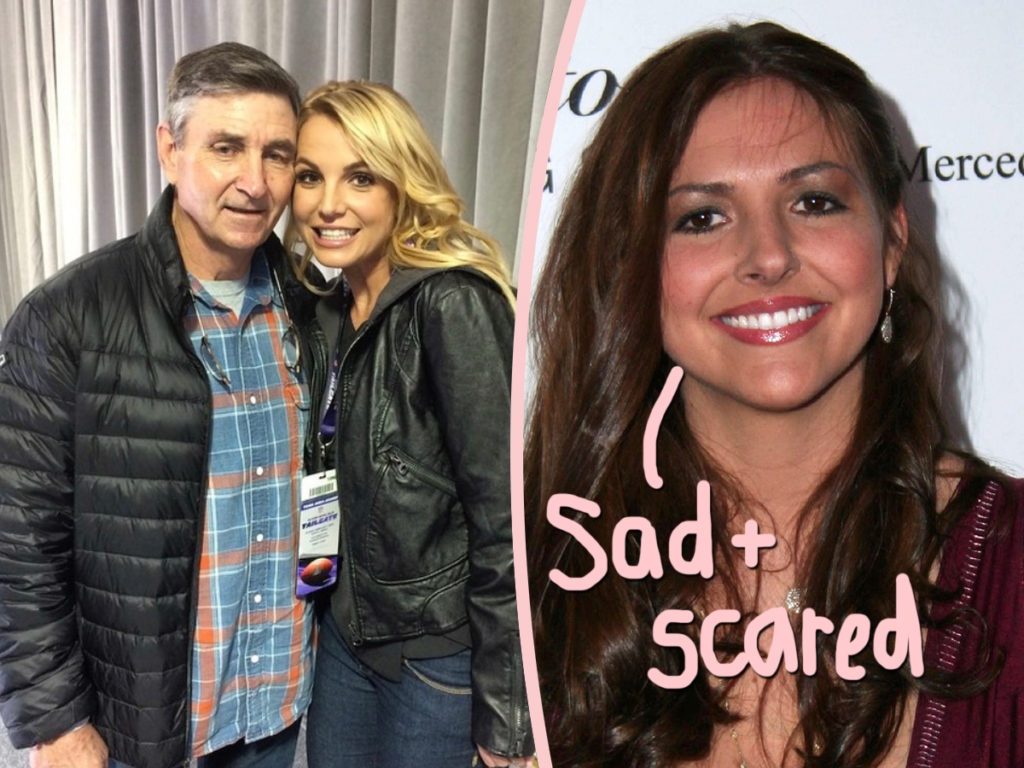