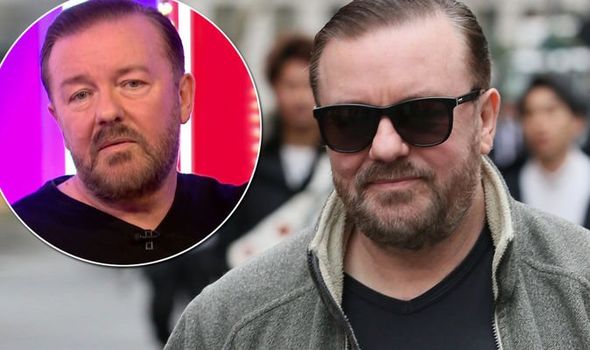 Ricky Gervais spoke of his heatbreak online today following the death of his beloved cat Ollie.

The Office creator shared his pain after saying goodbye to the 16-year-old Siamese cat this morning.

The 58-year-old funnyman described the feline as the “sweetest little soul”.

Alongside the adorable snaps, he wrote: “Just had to say goodbye to the sweetest little soul I’ve ever known. RIP Ollie.”

The comedian’s partner Jane Fallon also tweeted the sad news on her own account. 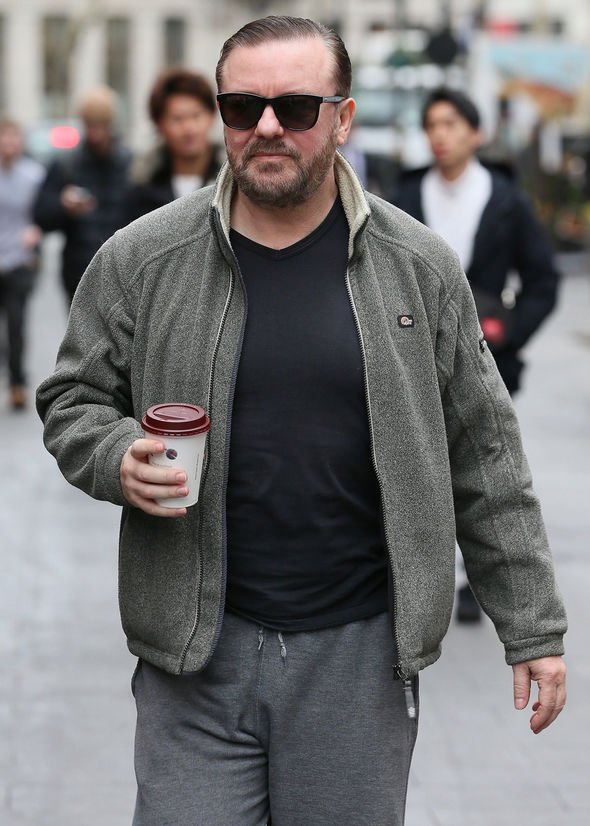 She told her 71,300 followers: “I have awful news. My smart, funny, feisty, beautiful sidekick of the last 16 & a half years @myleftfang has passed away after a sudden down turn in her health at the weekend.”

The 59-year-old author went on to say: “My heart is broken in two.

“I have no idea what I’m going to do without her by my side. #Ollie.” 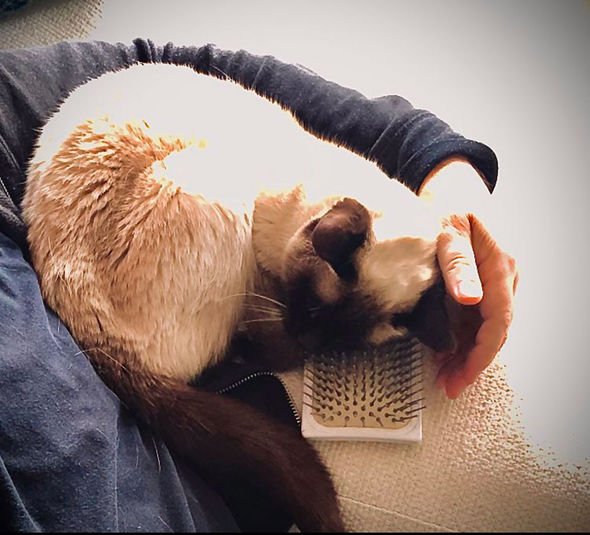 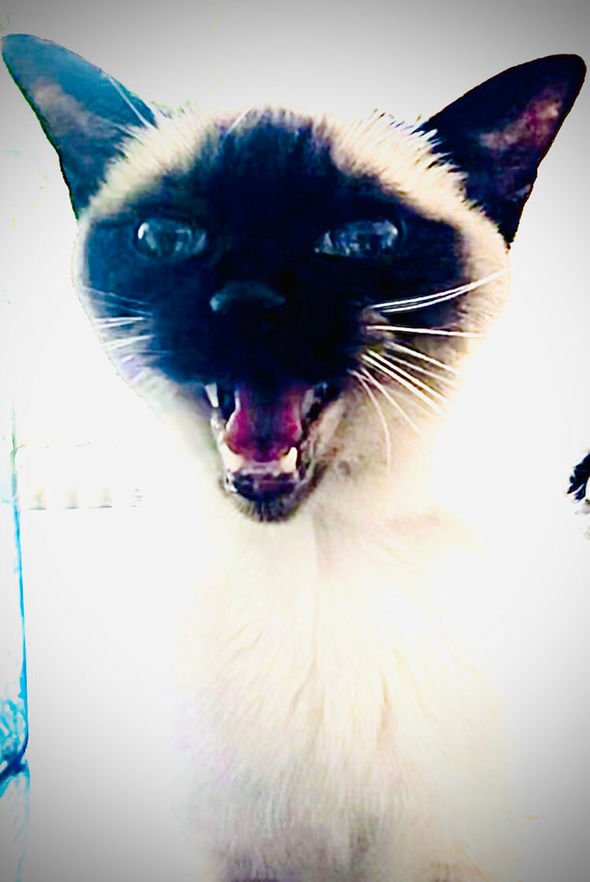 Ollie was named after one of Ricky’s comedy heros – Oliver Hardy, of Laurel and Hardy.

She had her own Twitter handle @myleftfang with thousands of followers.

The cat was a surprise gift from Jonathan Ross on his show back in 2003.

Since sharing the post this morning, fans flocked to the comments section to share their condolences with the After Life star.

One user wrote: “Sorry for your loss fella.”

Another added: “Oh, I’m so sorry Ricky. My thoughts are with you and @JaneFallon.”