Coronation Street viewers were moved to tears after actor Rob Mallard’s on-screen partner Sinead Tinker (played by Katie McGlynn) lost her battle to cancer in emotional scenes last year. The Daniel Osbourne star has now addressed his character’s future in the ITV show, as the soap star admitted his storyline “can’t go on much longer”.

It comes as his alter ego has been seen battling grief by viewers.

The widower has endured a tough 12 months following the loss of his beloved Sinead.

The father-of-one has faced a number of challenges following the death of his baby’s mother.

But those closest to him are becoming increasingly concerned by his behaviour. 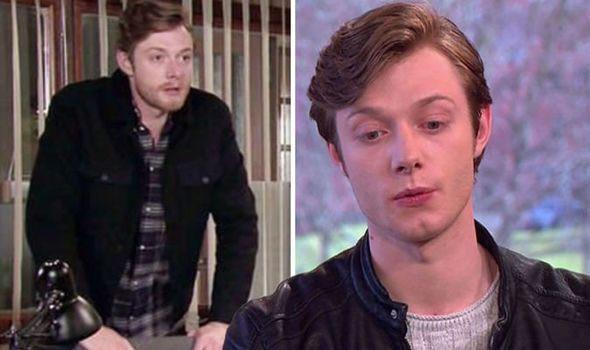 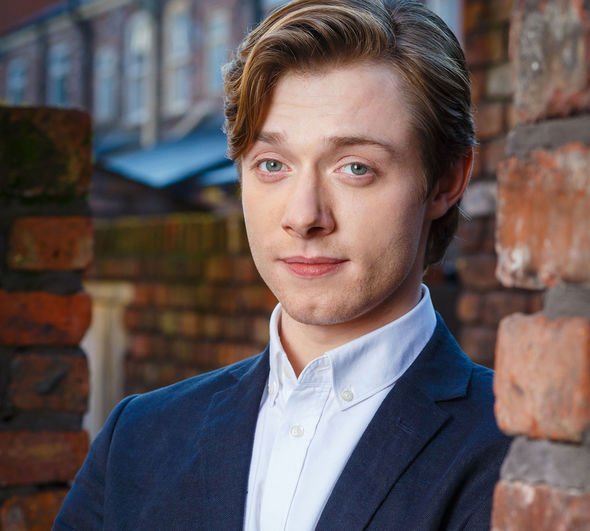 The Corrie actor has since admitted his storyline may become a “bit much” for viewers.

“From an acting perspective, that continuity of the story has been brilliant,” Rob explained.

“I would think that it couldn’t go on much longer.” 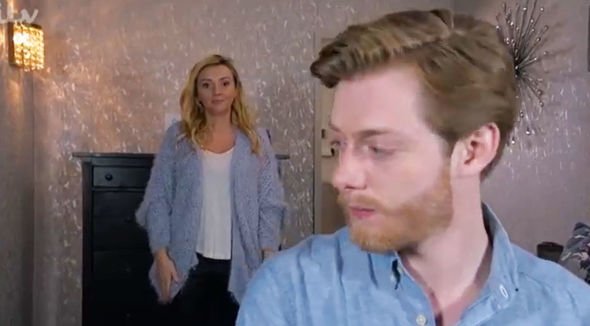 The small-screen star revealed that his character may not stay grieving for much longer as his story develops on the programme.

He commented: “The [producers] would have to start doing other things with Daniel, because in the same way that the soaps move quite quickly in time, I think the audience is accustomed to that, and only so much of an extended storyline about something about grief for example.

“It might start to become a bit too much. So, I think soon enough we will see a shift in where Daniel is going.” 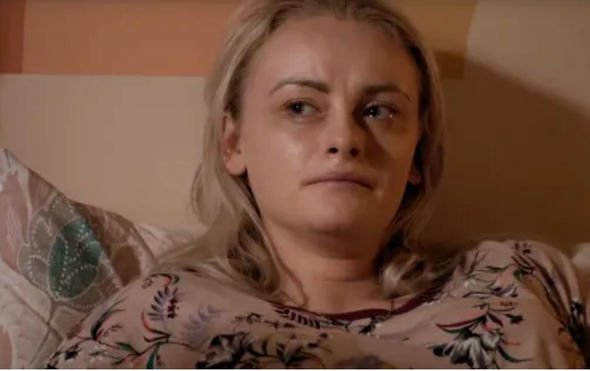 His admission comes as viewers are set to see Daniel’s relationship with Nicky take a romantic turn.

“We don’t know what drives her, but there is definitely going to be something.”

Discussing her job as a sex worker, the actress commented: “I want to represent people that are in that industry because I think that it’s too easy for your mind to go to the negative side of it.

“Actually, these women that are among us every single day, we might not know it.”

She added: “It doesn’t make them any less of a person. I think it makes them a h**l of a lot stronger.”

Coronation Street currently airs on Mondays, Wednesdays and Fridays at 7.30pm on ITV.

Related posts:
September 18, 2020 Celebrities Comments Off on Rob Mallard: Coronation Street’s Daniel in storyline admission ‘Might become a bit much’
Celebrity News:
Ne-Yo Plans to Have New Baby to Seal Reunion With Wife
Larenz Tate Reveals Jada Pinkett Smith Turned Down Role in 'Dead Presidents' Because of Tupac Drama
What you didn’t know about Borat star Maria Bakalova
Family Gets Free Internet After 4th Grader Uses Closed School for WiFi
Foo Fighters, Beck, Stevie Nicks & More To Play Tom Petty Tribute
Recent Posts
This website uses cookies to improve your user experience and to provide you with advertisements that are relevant to your interests. By continuing to browse the site you are agreeing to our use of cookies.Ok