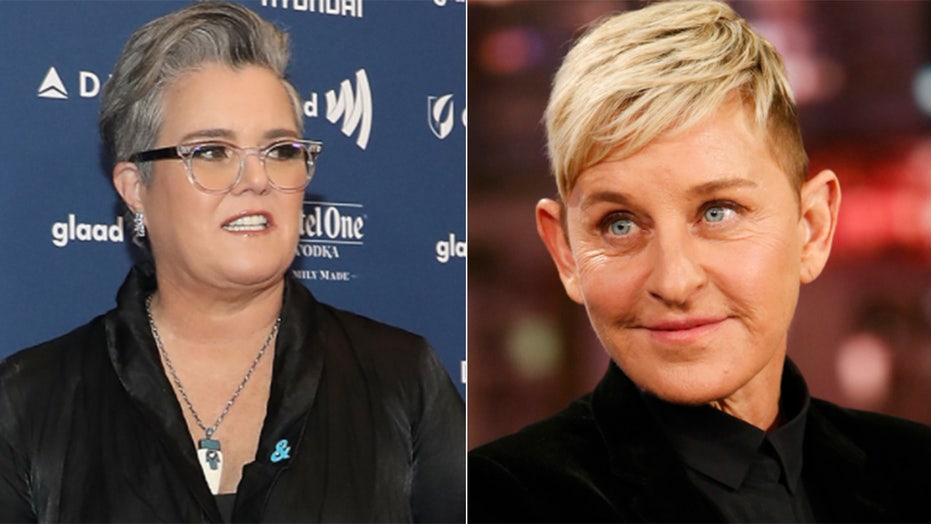 Ellen DeGeneres appears to have Rosie O’Donnell‘s support when it comes to ending her longtime talk show.

The former host of “The Rosie O’Donnell Show” appeared on SiriusXM’s “The Jess Cagle Show” on Wednesday where she weighed in on DeGeneres’ highly-publicized exit following a toxic workplace scandal that saw the host being ripped by staffers and former guests.

O’Donnell, who had her own talk show and is a former co-host of “The View,” said she has an “understanding” of show business and “when enough is enough.”

“Oftentimes people don’t know that. I think I have a good balance of both in my life, of the importance of both. And it’s hard to maintain. It’s hard to do, especially when you’re doing a show like that,” she said. 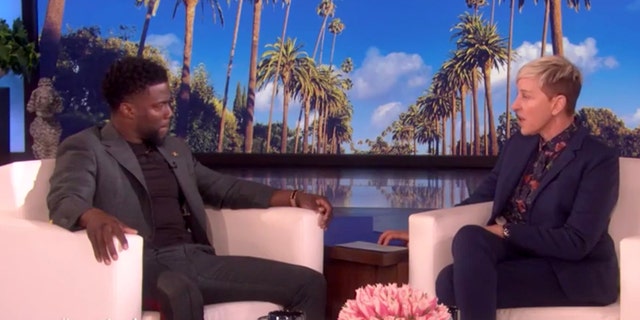 O’Donnell revealed she believed DeGeneres’ show motto “be kind” “bit her in the a–.”

Still, O’Donnell doesn’t believe it’s the phrase “that got her.”

“I think that’s oversimplification,” said the TV personality. “But it was a lot of things, and it was complicated, and I’m glad that she’s, you know, going to be finished and she can get some time to herself.”

O’Donnell went on to describe jobs like her former positions and DeGeneres’ current talk show gig as “kind of a strange thing to be on.”

Reflecting on the attention the show has brought her for the past 19 years, O’Donnnell said “it’s a tough thing.”

In the same interview, O’Donnell dished on her close friendship with actor Tom Cruise.

Cruise made several appearances on O’Donnell’s eponymous day time talk show – which aired from 1996 to 2002 – and saw O’Donnell speak about her love for the star. 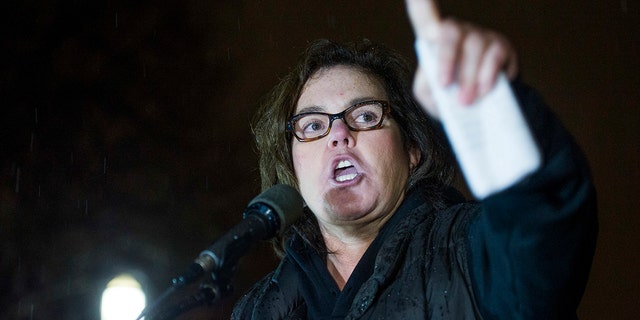 The former ‘View’ co-host said she’s ‘glad’ DeGeneres is stepping away from the gig so she has time for herself.
(AP)

In the interview on Thursday, the actress and comedian raved about Cruise as “the only person who never misses my birthday” in her 25 years of knowing the actor, adding “he has never missed an event in my life.”

DeGeneres announced in May that “The Ellen DeGeneres Show,” will be coming to an end in 2022 after Season 19.

Many questioned the timing of her announcement as it came nearly a year after she received widespread criticism from former staffers and guests for fostering and allowing a toxic workplace environment.

She vowed to “Today” that she was not quitting because of the scandal and further claimed she had “no idea” about the so-called hostile environment until reports surfaced in 2020.

“If I was quitting I would not have come back this year. I really did think about not coming back. It was devastating. I am a kind person. I am a person who likes to make people happy. I just kept saying to Portia [de Rossi] if I was a fan of somebody and even if I wasn’t, I would think there must be some truth to it because it’s not stopping. Right on the heels of that, I read in the press that there was a toxic work environment. I had no idea. I never saw anything that would even point to that,” she said.

Guthrie asked if she felt as if she were “canceled” when more than a dozen current and former staffers spoke to alleged misconduct taking place at “The Ellen DeGeneres Show.”

“I mean I really didn’t understand it. I still don’t understand it. I thought something was going on because it was too orchestrated. It was too coordinated. People get picked on but for four months straight for me. And then for me to read in the press about a toxic workplace environment when all I’ve ever heard from every guest that comes on the show is what a happy atmosphere this is and what a happy place it is.”

It was revealed weeks later that the “The Kelly Clarkson Show” will replace DeGeneres’ daytime slot in most markets.

Related posts:
June 25, 2021 Celebrities Comments Off on Rosie O'Donnell speaks out about 'Ellen DeGeneres Show' ending, says host was in 'complicated' situation
Celebrity News:
What Is Offset's Real Name?
How Did Courteney Cox Meet Boyfriend Johnny McDaid? What Is Their Age Difference?
It Was Love at First Sight When Track Athletes Tara Davis and Hunter Woodhall Met at Age 16
Scooter Braun Officially Files For Divorce From Yael Cohen – & Already Has A Prenup In Place!
OMG! Prince William Is Also Writing a Book After Harry's Memoir News
Recent Posts