Samantha Giles, who played the role of Bernice Blackstock on and off since 1998, has admitted to not missing certain aspects of the soap star life that she describes as “horrendous”. The TV star revealed she is ready to move on from the soap after first joining the Emmerdale cast 21 years ago.

But I’m ready to move on.

The actress admits she does not miss getting up in the early hours to get to Leeds, which were especially bad in her last few weeks.

When asked about aspects of the job she takes joy in leaving behind her, Samantha told OK! Magazine: “Getting up at 5am! And the M62 in the snow.”

The star continued to go into detail about some of the worst journeys she had on her commute.

She added: “In my last few weeks I had the most horrendous journeys from Liverpool to Leeds. Some were three hours each way, every day. My worst journey took eight hours!”. 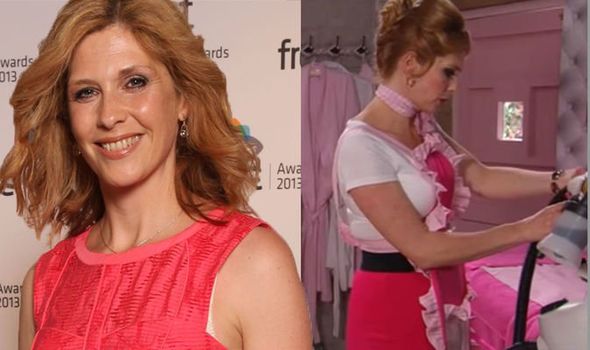 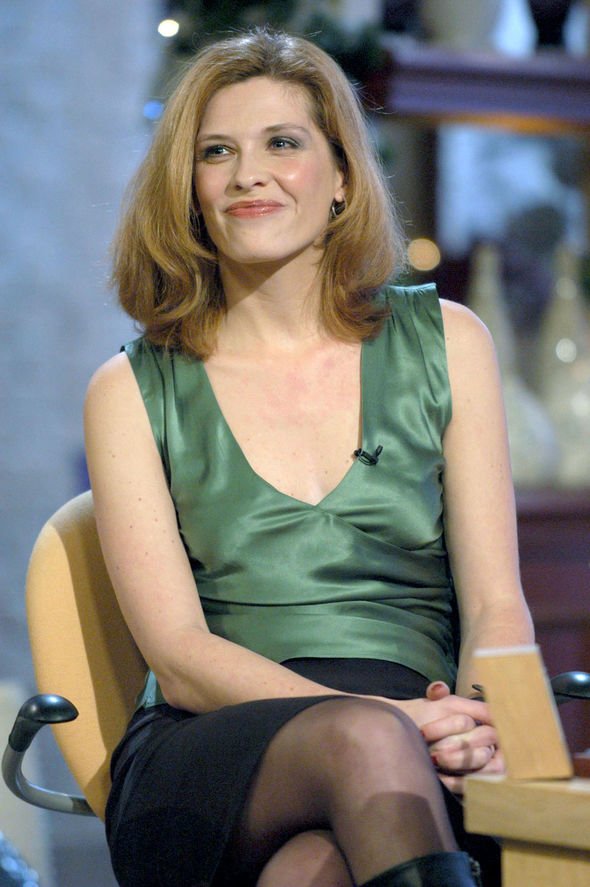 While the actress mentioned that the producers of Emmerdale didn’t want her to leave, Samantha reflected on the factors she does miss since leaving.

The soap star revealed: “I miss the make-up crew, that’s who you divulge your personal stuff to. There’s no competition or agenda with them.”

She then went on to say that she misses various co-stars of the show. 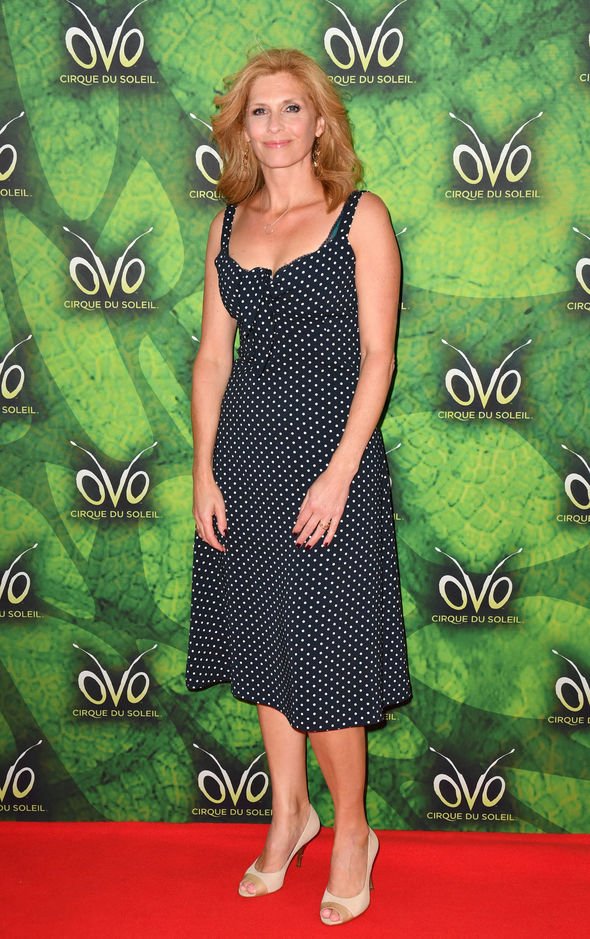 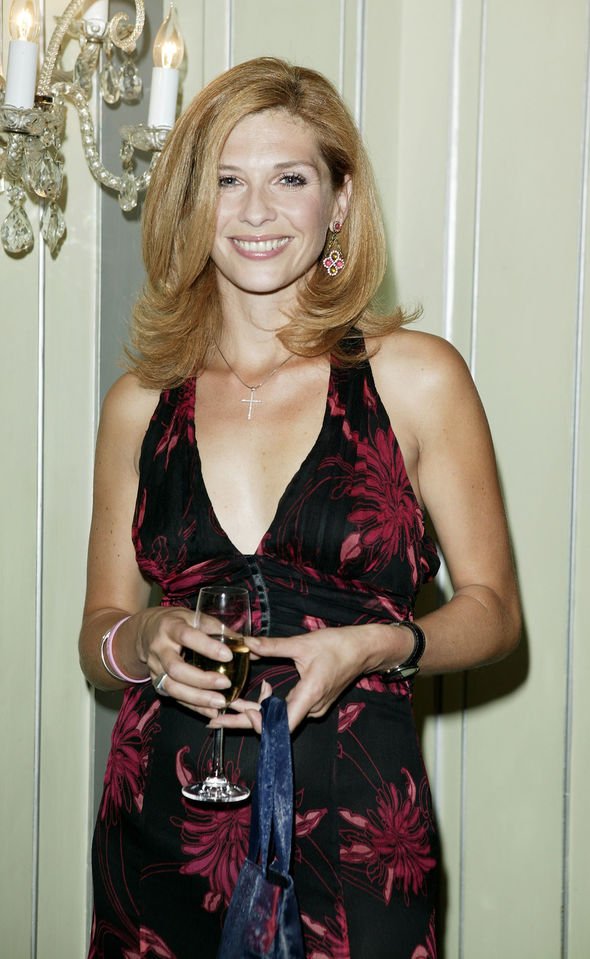 Samantha discussed filming her final scenes with the cast and emphasised how much acting takes it out of you.

Although it’s clear she misses being part of the soap where it all began for the actress, Samantha mentioned soaps need to change it up to “keep them fresh.”

She explained that it’s good that there are lots of new people in the cast as soaps need a turnover of new characters every now and then.

While the soap star has taken some time away from all things Emmerdale, she told OK! what she would like to delve into now her options are open.

Samantha revealed: “I’d love to do a gritty drama or horror, something completely different to ditzy Bernice.”

The former Doctors star had a break from Emmerdale three years after she was first adopted into the soap family as Bernice.

Samantha quit the soap in 2002, appeared back on our screens again in 2004, and then returned to her permanent role in 2012.

Being a TV industry expert herself, Samantha spoke to OK! about the programmes she loves watching in her spare time.

Speaking about one of her particular favourites, Peaky Blinders, she added that although she loves the show, watching the characters made her go mad because the Birmingham accent didn’t sound right to her.

She said: “I love Call the Midwife and Peaky Blinders – although I used to shout at the TV about some of those Birmingham agents.

“If I’m watching something and the voice doesn’t sound right it drives me mad. I wonder how the actors got cast.”, the star added.

Read the full interview in this week’s OK! Magazine – out now.