“Crazy Kristen” is at it again.

In this exclusive clip from tonight’s all-new Vanderpump Rules, Kristen Doute berates Stassi’s beau for being distant amid her ongoing issues with the Next Level Basic author.

Of course, Kristen’s timing couldn’t be worse as they’re out celebrating Brittany Cartwright and Jax Taylor‘s upcoming nuptials. Despite the fact that Brittany and once-fired best man Tom Sandoval are having a sweet moment ahead of the wedding, Kristen finds herself making a scene over her romantic strife, with Beau as the outlet for her frustration.

“Are you good? Are you happy? Because, I feel like, you’ve been distant as f–k,” the James Mae founder says to a blindsided Beau. “And, you’re not my boy.”

Before Beau has a chance to respond, Kristen reminds the casting director that they were friends before he started dating Stassi.

“I’m still your boy, it’s just different,” Beau defends. “I’m a different guy. Because, I’m growing in a relationship and she’s my world. That’s my number one.”

Per Beau, he still loves his friends, but adds that Stassi is “all I care about right now.”

“That’s all you care about?” Kristen scoffs.

Unsurprisingly, this response doesn’t sit well with Kristen, who proceeds to sound off on the criticism she’s received for her messy breakup with ex Brian Carter.

“I’m just so tired of everyone coming down on me about me and Carter. I’m f–king over it,” Kristen starts off. “Why the f–k am I being dragged for something that’s hard for me? Why isn’t anyone f–king calling me and just asking if I’m cool?”

And it isn’t just Stassi that Kristen is upset with as she highlights that Beau hasn’t reached out.

“F–k you! You’re so self-involved in your own bulls–t! You don’t call me and ask me how I am,” the veteran Bravo star explodes. 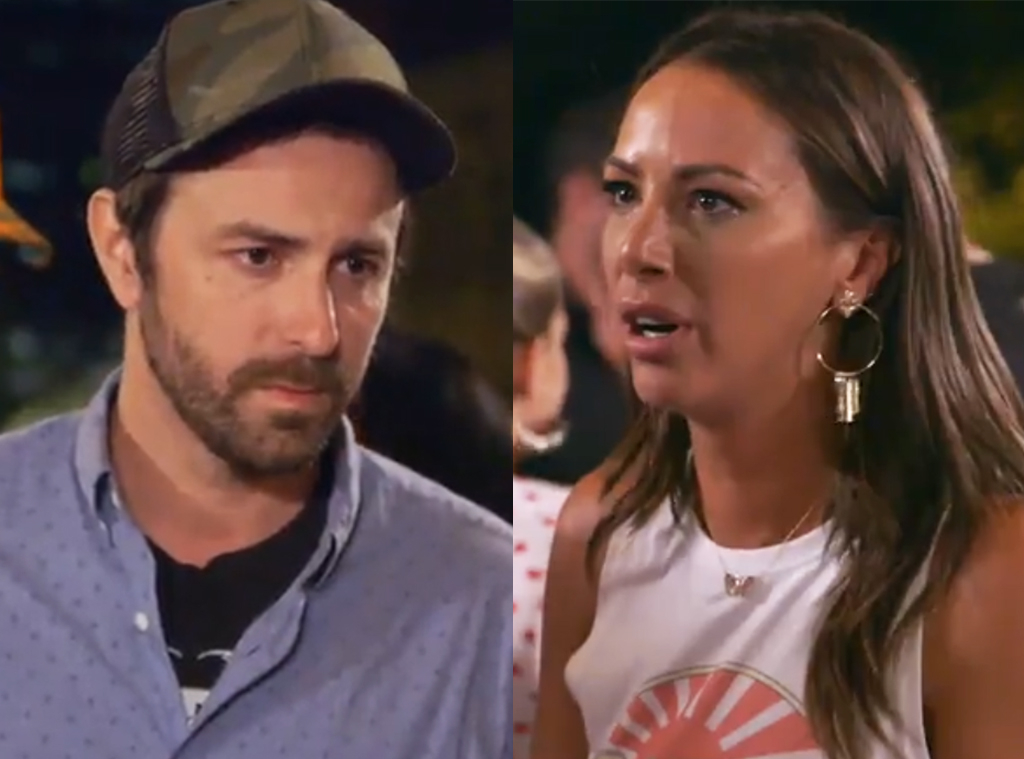 “Whoa, whoa, Kristen. Kristen, hold on,” Beau responds. “Kristen, you literally just took a step. You need to take a—”

Although Beau tries to calm her down, Kristen continues to rattle off why she’s mad, giving the Pump Rules newbie “anxiety.”

“She just talks to you and to you and over you,” Beau notes in a confessional. “I don’t get it.”

Eventually, Beau calms Kristen down, reminding her that it’s Brittany and Jax’s weekend.

For the full confrontation, be sure to watch the exclusive sneak peek above!

(E! and Bravo are both part of the NBCUniversal family.)