Selena Gomez also thanked her fans — also known as the Selenators — for their support on social after the joke aired.

Selena Gomez, 29, takes her health seriously. The Disney alum took to Twitter after a joke about her 2017 kidney transplant was made on an episode of The Good Fight, calling the move “tasteless” on August 3. “I am not sure how writing jokes about organ transplants for television shows has become a thing but sadly it has apparently,” the Rare singer penned via the social media platform after fans reacted to the joke negatively on social media.

“I hope in the next writer’s room when one of these tasteless jokes are presented it’s called out immediately and doesn’t make it on air,” she added. “My fans always have my back. LOVE YOU,” she signed off thanking the Selenators, including a link to an organ donor page urging her millions of followers to “please sign up.”

Selena received a kidney transplant from her close friend Francia Raisa due to her battle with autoimmune disease Lupus. The surgery was necessary for her “overall health” she said at the time, explaining that the chronic disease causes harm to organs and tissues over time.

On Paramount+’s The Good Fight, her transplant was seemingly made light of as characters played by Wayne Brady and Audra McDonald discuss cancel culture and what topics shouldn’t be brought up in front of a client. Ifádansi Rashad‘s character Jim then suggests, “Selena Gomez’s kidney transplant.”

This isn’t the first time Selena’s life saving surgery has been a punchline on a sitcom: she was previously mocked on an episode of the Saved By The Bell reboot on Peacock last fall. The question “Does Selena Gomez even have a kidney” is seen spray panted on a high school wall in one scene, following a conversation by two characters about the incident. 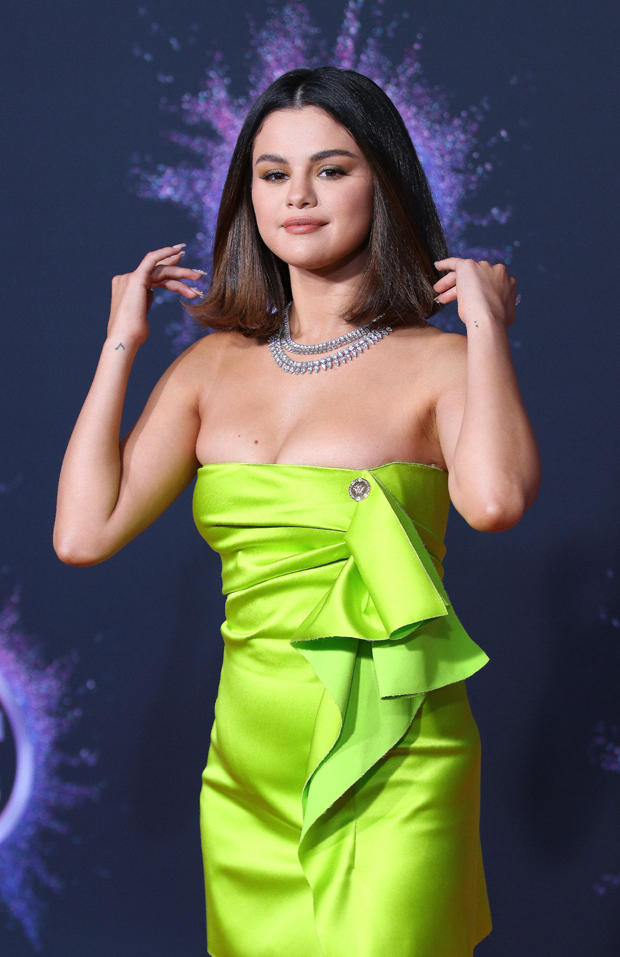 “I know for a fact that Selena Gomez‘s kidney donor was Justin Bieber‘s mom. God, I wish that I had my phone so that I could prove it,” one student says in a scene, name dropping Selena’s ex-boyfriend Justin, 27, and his mom Pattie Mallette. “Prove what? That you’re an idiot? It was Demi Lovato‘s kidney. They’re best friends, like you and I were,” a second character replies, referencing her childhood BFF and former Barney & Friends co-star.

Shortly after, the trend “Respect Selena Gomez” dominated Twitter, forcing NBC and Peacock to issue an apology. “We apologize. It was never our intention to make light of Selena’s health,” the network and statement said the time. “We have been in touch with her team and will be making a donation to her charity, The Selena Gomez Fund for Lupus Research at USC,” they added.